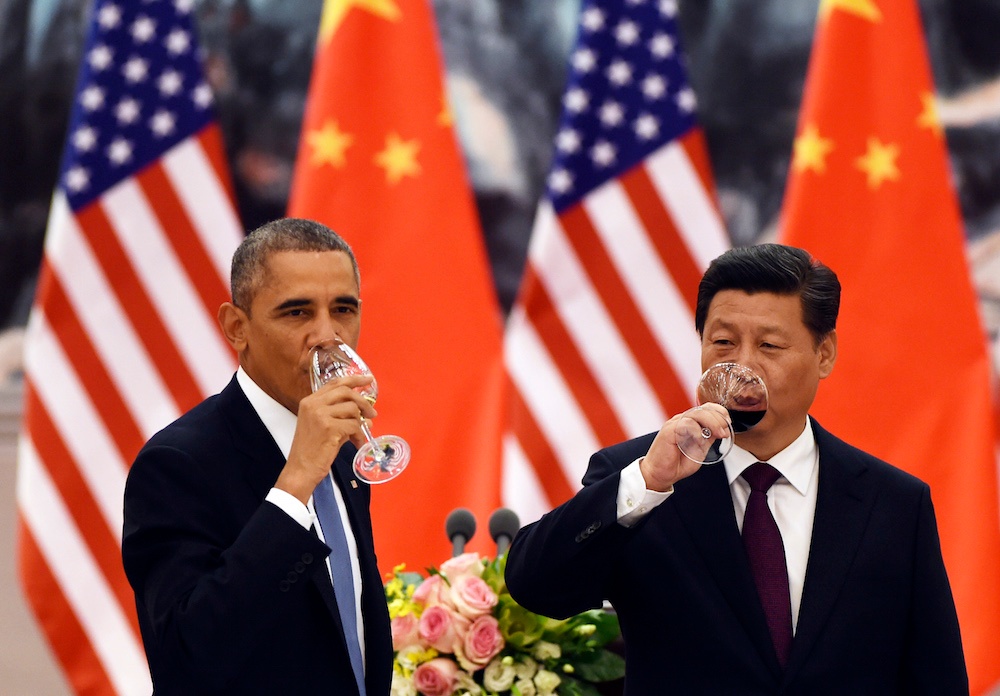 After the state visit with President Xi of China, President Obama announced a new initiative: To have 1 million American students learn Mandarin Chinese by 2020.

While this seems like an unobtainable goal, Obama is building this on the back of the 100,000 Strong initiative from 2009. The nonprofit organization was formed with the goal of getting at least 100,000 Americans studying the language by 2014. In July of 2014, Secretary of State John Kerry announced that the initiative was a success.

Today, there is an estimated number of 200,000 students in the U.S studying Chinese. In comparison, over 350 million Chinese students are currently learning English. The “1 million strong” campaign will help bridge this gap between language-education.

The new initiative will primarily target students at the K-12 level, offering a flexible curriculum to prepare them for higher-level courses, such as AP Chinese or IB Chinese, the future. The idea is to double the amount of Chinese teachers in the U.S, and in turn, increase the amount of students by 5 times. The Chinese government currently operates 357 “Confucius classrooms” in the U.S that are placed to encourage children to study Chinese.

Related: Why Learning Chinese is the Next Big Thing

The purpose of this is to prepare the next generation of U.S leaders, so that they can better understand China and continue to foster relations between the two world superpowers. With China’s growing influence, an employee with knowledge of Chinese language and culture will become undeniably valuable in the future. "If our two countries are going to do more together around the world, then speaking each other's languages so we can understand each other is a good start," said Obama (via the Washington Examiner.) Besides a language barrier, there can often be a cultural divide between the two countries.

In addition to discussing this new language education initiative, the two world leaders also reached agreement on big issues such as pollution, and nuclear issues in Iran and Korea.

The White House hosted a large State Dinner on behalf of President Xi, inviting many corporate leaders, celebrities, and tech tycoons. CEO of Facebook, Mark Zuckerberg, was one of the many tech CEOs in attendance. Zuckerberg has already impressed the Chinese nation with his ability to converse in Mandarin Chinese, which may be the key to increasing Facebook accessibility in China.

With that being said, it might be time for you (or your kid) to start learning Chinese and get ahead of this new campaign! Sign up for two free classes with TutorMing for only $1! (First time trial offer.)