How To Politely Decline An Invitation In Chinese 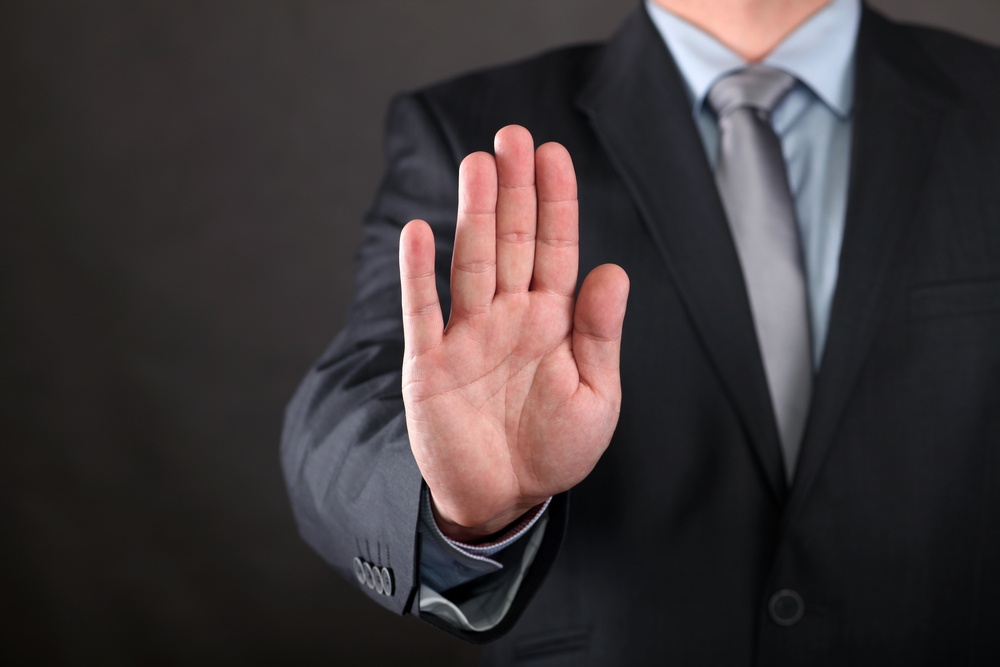 In Chinese, declining an invitation outright (such as saying “no thanks”) can be seen as rude, so it is important to gage your audience.

In this article, we will focus on various phrases that will help you decline an invitation politely. There are so many ways to decline an invitation, and more often than not, your declination will include some kind of excuse. If you are speaking to your boss or mother-in-law, choose a “softer method” of declining. If you need to get rid of a pushy salesman, there are more firm methods.

We listed the ways to decline an invitation from most polite (softest) to the most firm below.

Not only will this phrase get the job done for declining, but it will also allow you to display your interest towards the invite by suggesting that some other time would be better. Saying “next time” sometimes means the activity will happen, or that it will never happen. Hence, this phrase comes in handy for situations you don’t want to be in, or for situations of when you want to accept the invitation another day.

The appropriate usage for this phrase is when you are declining some sort of tangible offer. For example, if someone offers to pay for your meal (which is a common act of courtesy in China), you can use this phrase to try and get the person out of the act. It can also demonstrate your modesty and manners, in that you are not just going to allow the person to pay for you. Sometimes you can say “不用(bù yòng)” several times and attach the 了(le)  at the end of the phrase. A situation you may do this is when a family member is trying to add more food to your plate when you don’t want any more. Adding the “真的 (zhēn de)” is like adding “really” at the end of what you’re saying. You can think of saying “不用，不用，真的 (bù yòng bù yòng zhēn de)” as the same thing as “no no, really."

After several minutes of "不用，不用," it may be best for you to accept the offer.

When using this phrase, you are implying that your day’s schedule is much too packed to accept the invitation. This phrase is useful because you suggest that your inability to take on the invitation is due to something outside of your control – thus, making it impossible for the inviter to resent you. Keep in mind that this phrase only gets you out of the activity for one day. It leaves an opening for them to invite you again at another time. If you want to refuse all future invitations, try one of more direct phrases.


This is a very vague way of saying “Next time.” Literally, it means, “Let’s switch to another day.” However, this does not mean that you are asking the person to invite you again. It is a thinly-veiled “no,” and by saying this, you are subtly declining all future invitations.

This phrase explains concisely to the person inviting you that you simply do not have the time today for an additional activity. Similar to the previous phrase, you can take out 今天 (jīn tiān), and then 我没有空 (wǒ méi yǒu kòng) will just explain you cannot take on the invite because you don’t have the time to.

You can also combine a few of them to soften the blow. For example, you can say, “我今天没有空 Wǒ jīn tiān méi yǒu kòng), 改天吧 (gǎi tiān ba). “Today, I’m too busy. Next Time.”

Are there any other sentences you use to decline an invitation in Chinese? What do you think about these suggestions? Let us know in the comments!