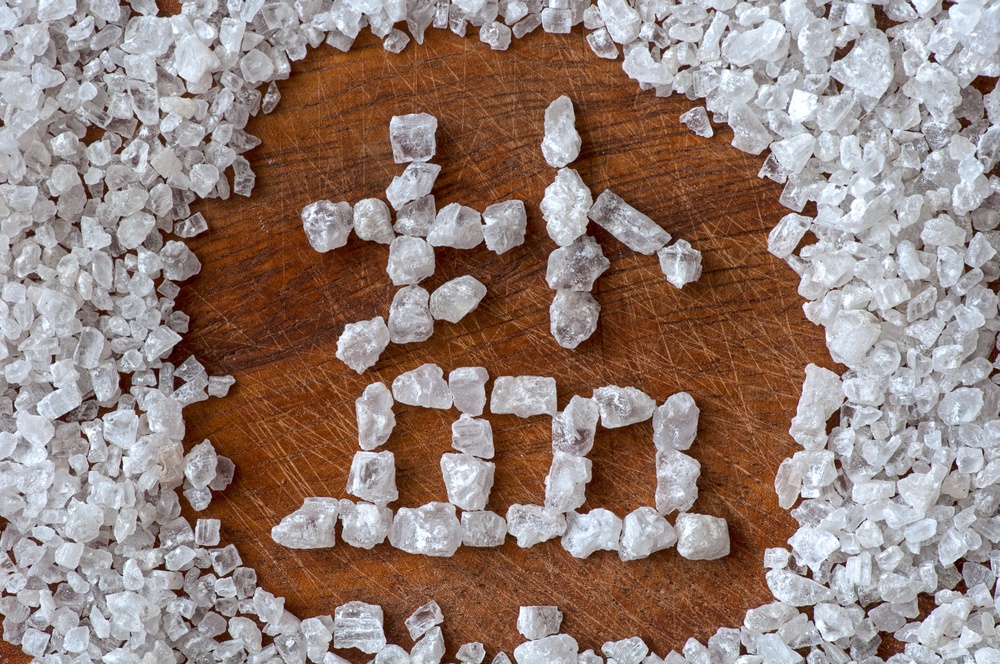 If you know Chinese 3,000 characters, you have enough vocabulary to read a newspaper or understand conversations in the workplace. The problem most people have is that 3,000 feels too far away or many of the characters look alike. Indeed, 3,000 is a lot, but Chinese characters are composed of smaller elements that make them easier to recognize and distinguish. To learn Chinese efficiently, you can take advantage of these clues to a character’s meaning or phonetic pronunciation as mnemonic devices. Deciphering the meaning of character elements gets progressively faster as you build new knowledge on top of previous knowledge of characters that share the same character elements. Paired with some creative imagery of your own, these mnemonic devices allow you to skip traditional methods of rote memorization almost completely, and just focus on retaining your mnemonics through another a second mnemonic trick called special repetition. What is indispensable about doing things the old fashioned way, however, is real interpersonal practice, which builds the most important type of memory, episodic memory.

Chinese, like all languages, has root elements of meaning that are smaller than words. By breaking characters down, or by starting with the most basic and essential characters, we can begin to understand the character system. Keep in mind that while you hear about radicals are studied rigorously in tradition teaching methods, not all of the smaller components of characters are radicals. Radicals were invented to categorize characters for hard copy dictionaries, so while they can be useful identifiers for many characters, we now have very useful dictionary apps to look up characters by other methods.

For visual learners like myself, it is useful to start with the visual elements. One of the most common building blocks of Chinese characters is 人, the character for people. When the meaning component人 forms part of another character, it occasionally appears as 亻, as in你 or 们.  which indicates to you that the character has something to do with people, like (as in 我们, or us). Other times it appears as 人, like in 坐, which often means “to sit” and is a logograph of two people sitting down. Another element you are bound to run into countless times is the water radical氵, which is referred to in Chinese as “三点水”， or “three drops of water”. Characters containing 氵will usually have something to do with water or liquid, as in 酒, which means alcohol. While 人 and 氵 are very obvious in their meaning, some visual elements are more cryptic, and date back to ancient China. Take for example 给, or to give, which contains the silk radical (纟). In ancient China, gift giving usually involved silk.

The trick to learning characters is to use the visual and phonetic elements of the character along with creative mental images of your own and give the character a unique place in your memory, yet one that is connected to knowledge of other characters. Learning by association is the best way to absorb characters, and the stronger the associations are, the better memory works. If a character is giving you trouble, you may have to get creative with it, either by giving it an explanatory image or a story. In once case, I remembered the compound character for music, 音乐, or music, by thinking about it like a big speaker box on the right, and a person standing next to it dancing on the left. While learning the real entomology behind characters is great, sometimes it is just quicker to make things up yourself. For example with 州, which means state or province, I like to think of it as a composition of the strokes that compose the character for rivers 川, and the little dots as cities which are springing off the banks of the rivers. This may or may not be how the character came about, but it works for me because I know that in ancient times, cities always appeared in river basins, and that is an image that I can associate with what I know about Chinese history being really old. Assigning meaning to characters gets easier the more characters you because picking out elements gets faster and more natural.

To spare you endless hours of rote memorization, language learning professionals have developed spatial repetition software (SRS), a way to optimize your process of memorization. While it is possible to do without the help of a computerized program, SRS will automatically determine the appropriate interval of time that passes between successive sessions of reviewing a word. While SRS is widely available over the web, you can also do it yourself. SRS is based on evidence that the best time to review material is between two and four times the amount of time that lapsed between your last review and the time you reviewed before that. For example, if you choose to review at intervals increasing at multiples of after you first learn the words, you will wait three days before you review them again, then nine days, then 27 days, and so on. Each time you should be getting close 100% of the words correct for the method to work properly, but you are successively getting 100% on one set of flashcards that might mean it’s a good idea to move on to a new set of words.

Otherwise, if you are struggling to hit over 80% in a single session, that is an indication that you need to make your mnemonics more elaborate. You might need to review some character elements or come up with a creative trick to associate with the character. Put straightly, you cannot just stare at the flashcard you got wrong and expect it to stay in your brain, you have to actively attach the character to something else in your knowledge. Again, as your web of character knowledge become more sophisticated, making these associations work gets easier to construct.

Getting rolling with SRS doesn’t take much time. Most language learning professionals recommend spending 35 minutes in one interval, which includes one ten-minute break before the last five minutes of skimming review. The idea here is to evenly spread out the time spent on vocabulary since our brains need rest and learning cannot be efficiently done when information is together. If you didn’t figure out in college, cramming doesn’t work, even more so when you are learning for goals in your life rather than just the upcoming exam.

SRS develops our latent memory, which is based on the strength of connections rather than the speed of connections. Until you have already retained 3,000 or more characters, what matters is whether you can recognize the characters, not how fast you can remember them. When it comes to speaking more fluently, the accessibility of your memory becomes important, and we will talk more about how to do this in real life scenarios in a bit. However, while you are working towards having enough knowledge about the character system to take advantage of real-life practice scenarios such as typing in Chinese, SRS will solidify these associations your mnemonic devices necessary to remembering 3,000 characters.

Episodic memory, the strongest form of memory by association, get embedded when you use your character knowledge in real life situations. This means you want to take advantage of as many opportunities as you can to have while using Chinese. If you are in China, and Mandarin speakers are all around you, you can enhance your episodic memory during interesting events, like participating in office culture over, for example, a KTV outing with co-workers. If you are not in such an environment yet, you can compensate for a lack of exposure to Chinese by watching Chinese movies with or exploring the Chinese Internet and popular Chinese social media sites. Learning to type is a great step towards building your episodic memory of Chinese characters, as typing is in Chinese relies on reading ability, and will help you get familiar with the characters. Taking advantage of digital sources of Chinese that pertain to your goals in learning Chinese will also give you an idea of which characters are necessary to learn in that 3,000

While mnemonic devices combined with SRS review are effective, one reason flashcards will come short of getting you all the way to fluency is that is that many characters and compounds do not translate directly to English. To fully understand Chinese characters and their variable meanings, you have to be immersed in the culture and make personal interaction regular. it is true that Chinese with all its alien systems unrelated to English is an extremely difficult language, but it starts to feel quite logical once you start to get a personal or cultural feel for it. In contrast with English’s more direct Chinese is much more contextual, meaning it is doubly important to get interpersonal practice. In my opinion, the popularity of the assumption that Chinese is the world’s most difficult language has more to do with the challenge of finding a partner to study with than the actual difficulty of the language.