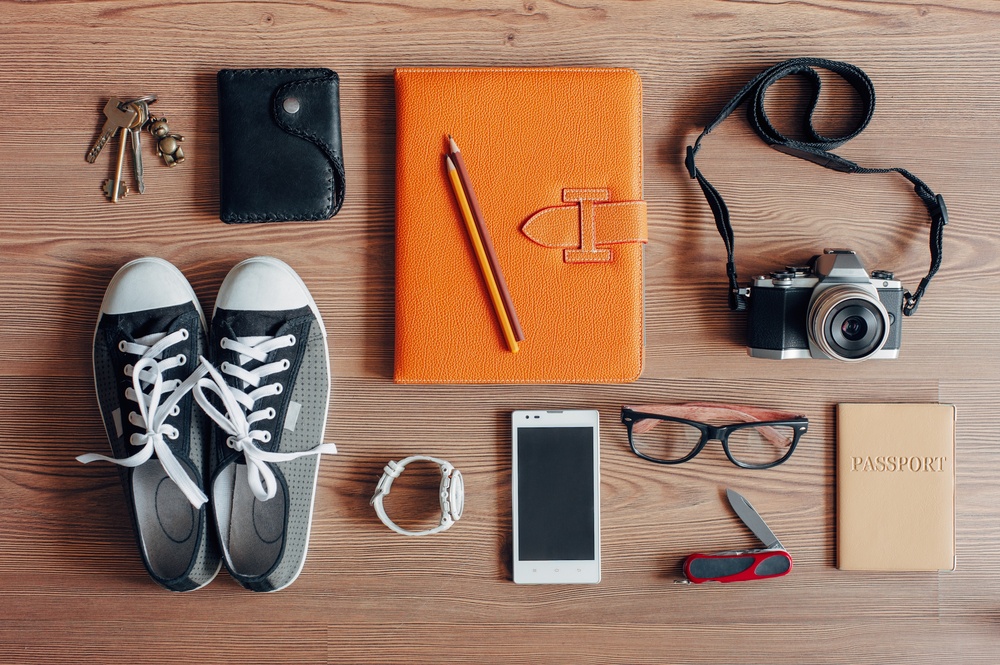 In English, we just pair up numerals with nouns to indicate quantification.

However, in Chinese, numbers cannot be used to measure an object by itself.

A better example would be to compare these to how we treat uncountable or mass-classifier nouns in English. You would rarely say “three waters.” Instead, you would say “three cups of water.” The Chinese language applies this principle when counting any noun, as we elaborate more on below.

The general structure goes as follows:

NUMERAL – CLASSIFIER – ADJECTIVE (IF ANY) — NOUN

All expressions where nouns are being quantified stick to this trend. For example, to say “three red pencils” in Mandarin we would need to follow the pattern provided above. Our numeral here is three, or “三 (sān).” The classifier for pencil is “只 (zhī)” and “red” is translated as “红 (hóng).” With “铅笔 (qiānbǐ)” as our noun, the translation for “three red pencils” is “三只红铅笔.” Adhere to this structure when counting nouns, and you’ll always get it correct.

Count-classifiers are used to quantify nouns and usually have no direct counterpart in English. Perhaps similar to how we may say “a grain of rice,” Mandarin has classifiers that are used to name single counts of objects. For example, “an apple” would be “一颗苹果 (yī kē píng guǒ),” where “颗” is the classifier for apples. “Three bananas,” similarly, would be written as “三条香蕉 (sān tiáo xiāng jiāo),” where “条” is the classifier for bananas. However, the exact classifier-noun pairings can sometimes be hard to remember, so there also exists a general-classifier: “个 (gè).” “个” can be used in place of specific classifiers and is perhaps one of the most used classifiers in daily speech due to it being a go-to word when people cannot quickly conjure up specific count-classifiers. Our “一颗苹果” can thus be said as “一个苹果” while still being grammatically correct. Likewise, “三条香蕉” in its rewritten form as “三个香蕉” would also be correct.

Mass-classifier quantify nouns by grouping multiple individual objects into a single unit. Similar to English, where we would identify groups of objects like “five pounds of meat” or “a bag of sweets,” Mandarin grammar does the same. Using the examples from the previous sentence, “five pounds of meat” directly translates into Mandarin as “五磅肉 (wǔ bàng ròu)” and “a bag of sweets” is synonymous with “一包糖 (yī bāo táng).”

Although there are thousands of classifiers for use, we compiled a list of commonly used classifiers that you would encounter, or need to use, in your practice.

包 (bāo): applied when objects are grouped by pouches or bags.

双 (shuāng): classifier for a pair of objects, like shoes or legs

颗 (kē): usually used for something spherical and can fit in one’s hand, like fruits or balls

把 (bǎ): used with long, flat objects that have a hilt or handle; specifically used for keys, scissors, swords, and guns

本 (běn): classifier for books and other paper media, like magazines, that are bound together

While these sorts of rules may seem as obstacles, being aware of these structures and practicing them in daily conversations will only aid your learning progress and improve your overall fluency.

Want to learn more? See some more of our "How To Use" Articles below!

How To Use: 在 vs. 再 in Chinese Grammar