How Many Chinese Characters Are There and How Many Should You Learn? 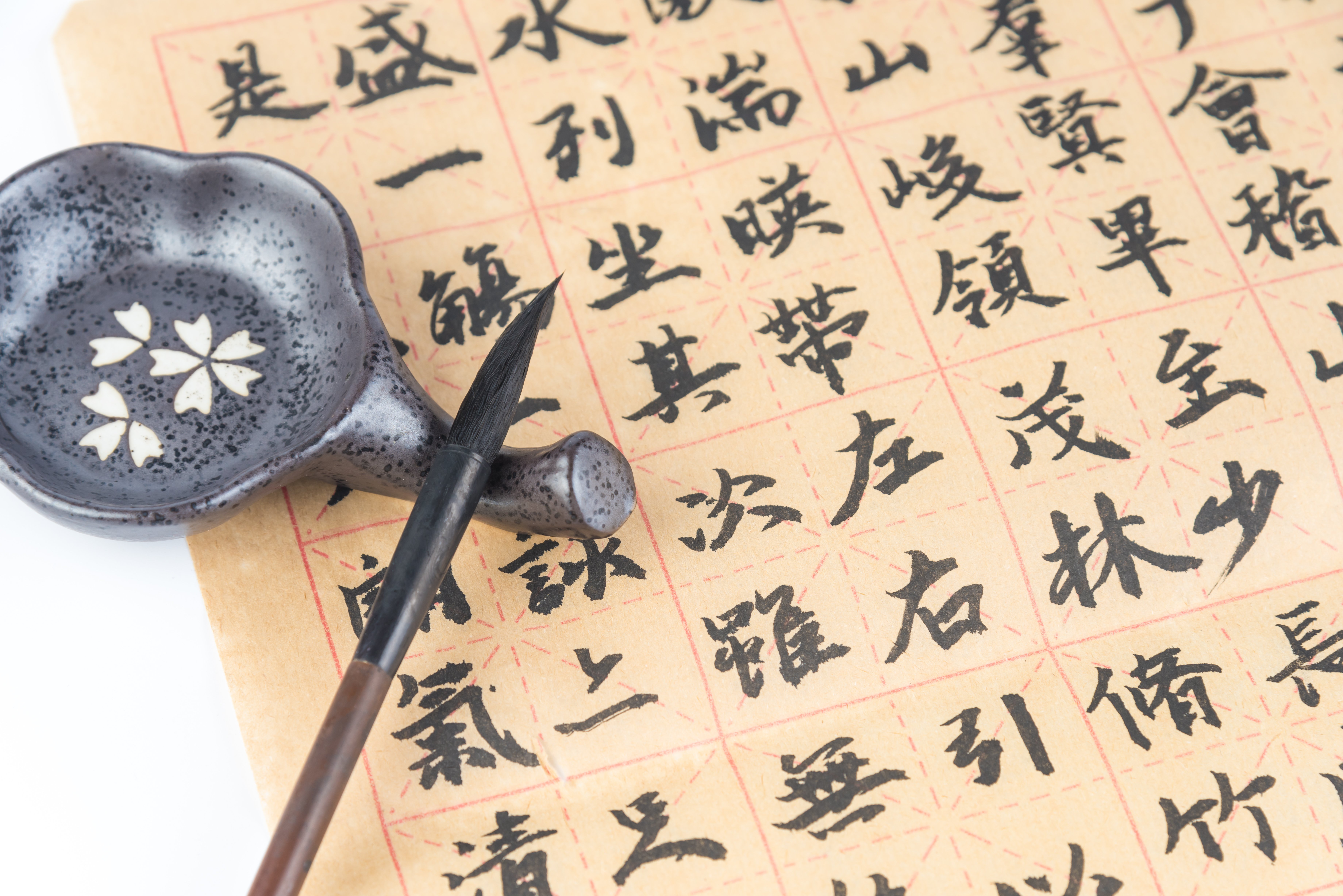 The Chinese writing system has undergone more than five thousand years of evolution and transformation, which has brought with it new sinograms and variants. While some dictionaries can list more than 80,000 characters (85,568 for 中华字海 Zhōnghuà Zìhǎi, published in 1994 and up to 106,230 for 异体字字典 Yìtǐzì Zìdiǎn published in 2004), most dictionaries include between 5,000 and 6,000 characters.

Even in the latter case, just as most English speakers do not master all the words in the latest version of the Oxford dictionary, only 3,000 to 4,000 Chinese characters are actually in common use.

Indeed, the 中华字海 and 异体字字典 include rare characters, some very specialized and others from writings dating back to ancient dynasties or used to transcribe words from different Chinese dialects that do not exist in Mandarin Chinese. They also include different variants that may or may have existed of the same character.

While the question of the total number remains interesting from an academic point of view, it is much more judicious in practice to consider the number of characters to know in order to master the language to a certain extent.

There is a difference between words and characters

The first thing to know is that learning 3000 characters doesn’t mean you’ll know 3000 words. In Mandarin Chinese, a given set of characters generally allows the creation of a much larger number of words. Consequently, it is not necessary to master 100,000 characters to be able to transcribe more than 100,000 words of the Oxford Dictionary into Chinese. An equivalent dictionary will typically use between 5,000 and 6,000 different characters.

The HSK, also known as the汉语水平考试 Hànyǔ Shuǐpíng Kǎoshì (Chinese Level Exam), is the most widely used official certification to attest to a level of Mandarin proficiency. This is an exam in the spirit of the TOEFL or Anglo-Saxon IELTS, which tests vocabulary, grammar, comprehension and expression skills (written and oral). It consists of 6 distinct levels, corresponding to different levels of language proficiency.

>Learn more about the HSK test 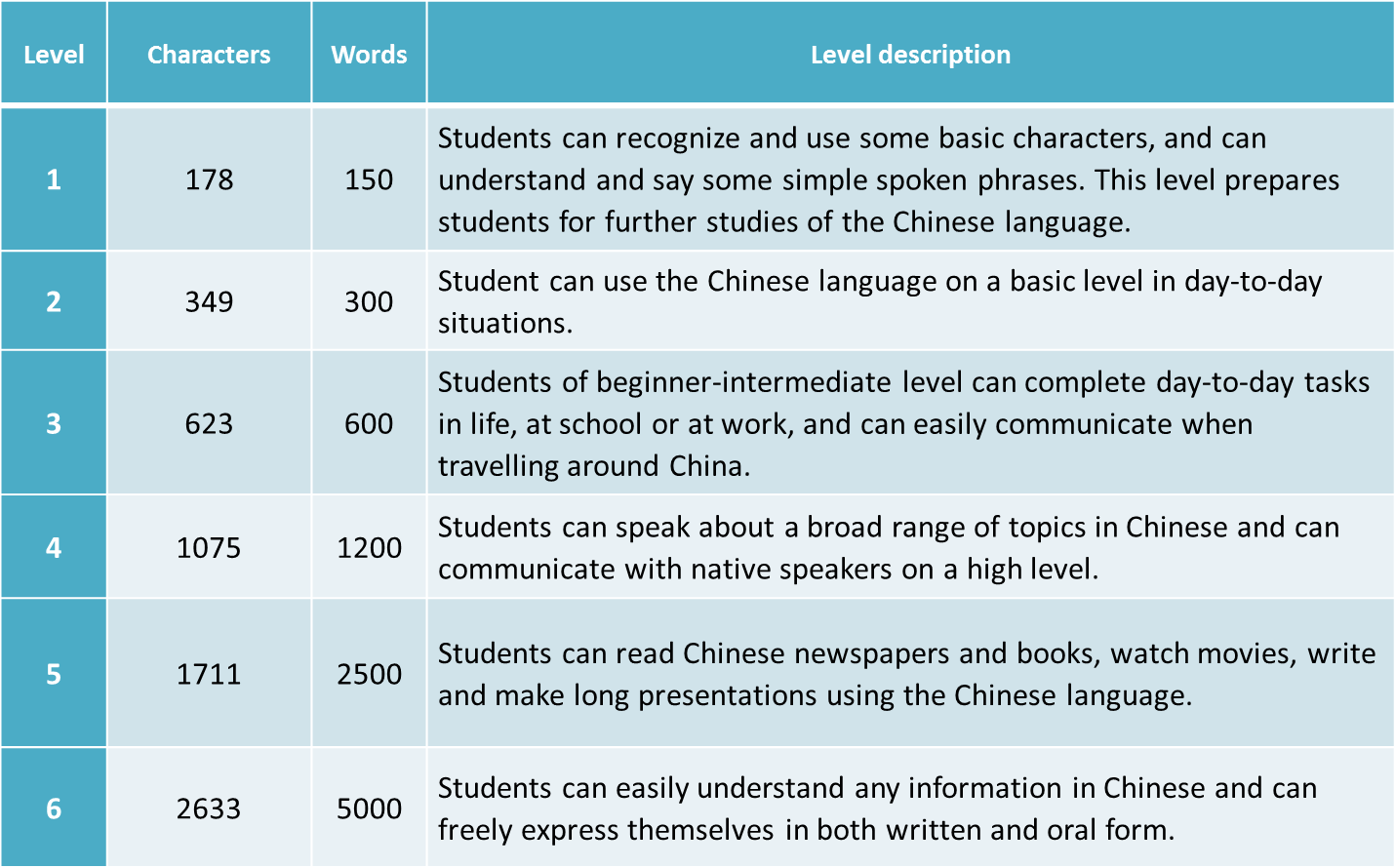 The final 2% are rare characters that mostly appear in Chinese literature. Learning more than 2,700 characters will not bring any substantial gain, and it is better to spend time mastering grammar as well as vocabulary or expression from the HSK in real situations.

Learning Mandarin, especially Chinese characters, is not as hard as it seems. A good method to master them is to learn them step by step, according to their level of frequency. Also, every time learning a new character, make a list of different words where this character appears. On the other hand, if you are learning vocabulary, try to break down the word to analyze the meaning of each character on their own.


If you need support to prepare the HSK test or if you are simply interested in learning/improving your Chinese, try one of our free online Chinese demo class by clicking on the link below.