What’s the difference between Chinese, Mandarin and Cantonese? 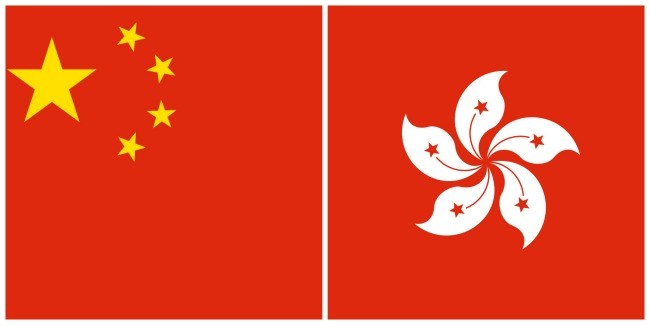 This is one of the most common questions we get. Here’s the short answer: Mandarin is a form of the Chinese language. Some call it a dialect. Chinese is an umbrella language term that encompasses multiple dialects/languages, including Mandarin, Cantonese, Hakka, and more. When you look at it closely, there are actually over 200 dialects of Chinese!

READ MORE: What is a Chinese dialect?

Don’t worry, Mandarin is the most widely spoken. It’s called "普通话(Pǔ tōng huà), which literally translates into “common tongue.” It has fewer tones than most other dialects (4 compared to Cantonese’s 9!) and is taught throughout mainland China in schools. When people are talking about “speaking Chinese,” they are most likely to be referring to Mandarin.

READ MORE: What is Putonghua?

Cantonese is the other main dialect. While less people speak it, it is spoken in very internationally cities including Hong Kong and Macau. It also happens to be spoken quite widely overseas. If you take a stroll down your local Chinatown, there’s a 50% chance what you’re hearing is Cantonese rather than Mandarin. The population who speaks it tends to be older, as learning Mandarin was not a requirement in Hong Kong and Macau schools until late 1990s. The biggest stars from China are usually Cantonese-speaking ones too, such as Jackie Chan or Bruce Lee, although both demonstrated fluency in Mandarin as well.

Mandarin and Cantonese are nearly written the same way with the same base characters. Though there are some differences in vocabulary and grammar, native speakers can often contextually interpret those differences. Here's an example of different word order in Cantonese vs. Mandarin.

Therefore a Mandarin-speaker and a Cantonese-speaker would be able to write letters to one another with minimal difficulty. However, the two languages are distinct when spoken. Mandarin speakers typically cannot understand Cantonese speakers, and vice versa.

Here’s a summary cheat sheet on Chinese, Cantonese, and Mandarin:

There are some phrases specific to each language. For example, Gwai Lo (鬼佬) in Cantonese refers to a foreigner. In Mandarin, the phrase is Lao Wai (老外.)

The current trend is that Mandarin has become the main "face" of the Chinese language, and is becoming more and more widely spoken on an international level. This has led to some Cantonese speakers feeling worried that their language is being lost. An article by the South China Morning Post revealed that fewer Guangzhou youngsters and teenagers are speaking Cantonese, and parents are forced to communicate with them in Mandarin.

So if you're picking which Chinese language to learn, we recommend going with Mandarin. However if you want to deep dive into the linguistic history and culture of the Chinese language, it can't hurt to pick up Cantonese as well.