How To Say Numbers In Chinese 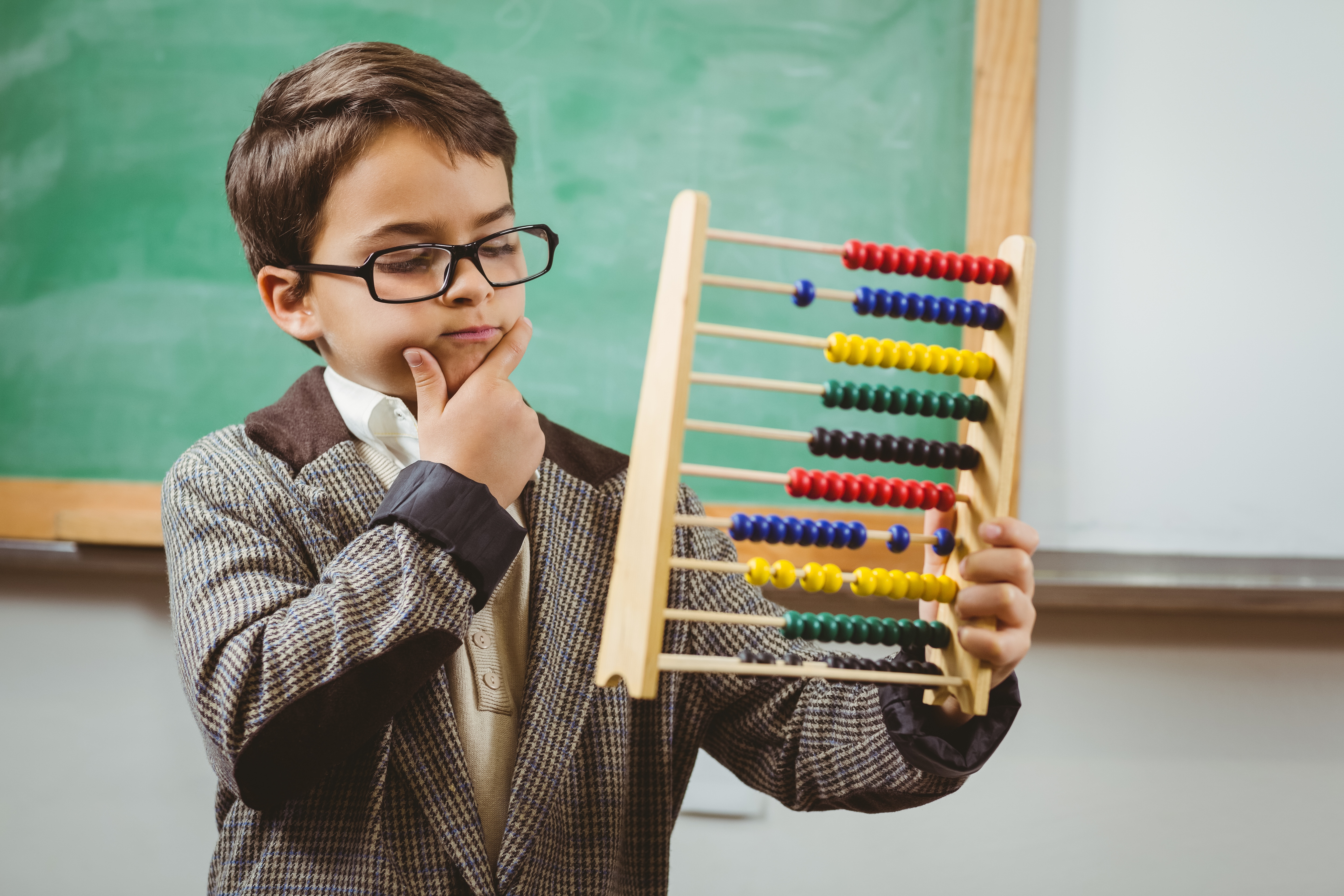 Despite what you may have heard about Chinese being difficult to learn, the numerical system in Chinese is remarkably simple. Chinese numbers are easy to read and remember, but it still takes some practice to use them fluently in real life situations.

Taking a number down, or even telling someone your birthday or age is something many beginners struggle with. In my experience as an expat living in China, I found that being bad with large numbers or dates would make my Chinese seem worse than it actually was. The value of knowing your numbers well cannot be underestimated as they are so important in everyday life. Chinese numbers actually have cultural significance, with some numbers being luckier than others.

That means apart from zero to ten, the only words you need to know to be able to use the whole number system are large numbers, starting with hundred 百 (yībǎi), thousand, 千 (yīqiān). After a thousand comes ten thousand, 万 (wàn), and a hundred million, 亿 (yì). The main difference here is that numbers are grouped by four zeroes rather than three zeroes, as they are in English.


Did you know? Because the Chinese characters for numbers are very simple, there is a whole different set of complex Chinese numbers used on bank notes to prevent counterfeit bills.

It can be hard to get comfortable using the Chinese number system! The number system can be misleadingly simple because we forget how quickly we are used to rattling off numbers in our own native language. With the added difficulty of Chinese tones, saying Chinese numbers out loud can prove to be challenging. “一 (yī)” means “one,” but “亿（yì）” means “hundred million.” They are just one tone apart.

Here are some additional pointers:

In spoken Chinese, the word “一” for “one” can also be read as “yāo,” especially when reciting a phone number or other string of numbers.

Once you think you have one through ten down, practice the number system with a random string of numbers, rather than counting in order from one to a hundred. This is a great way to improve your listening and speaking skills, since going through numbers 1 through 99 will cover most tone combinations.

There are two forms the word for “two” in Chinese. The first is “二 (èr)”, which is used in ordinal situations and phone numbers. The second is “两 (liǎng),” which is used for two when counting things. For example, two people = “两个人 (liǎng).” It is also used to count large numbers such as two hundred (两百), two thousand (两千). However, “twenty” must always be read “二十（èrshí）.”

Counting things in Chinese is a whole other because unlike English, Chinese has “measure words” or “counters.” You can read our blog post on the topic here.

Dealing with large numbers can be difficult, not because the Chinese numbers themselves are hard to grasp, but because native English speakers have to start thinking of large numbers groups of four zeroes rather than three zeroes. In order to really make large numbers stick, use figures that you are familiar with to tie meaning to each number you are learning. For example, you might go with Kobe’s annual salary, the population of the United States, of China, or whatever it is that has for you. This strategy can give you something to fall back on, should you stumble across a difficult number.

These are some figures that work for me:

2013 census of the Chinese population was 1.357 billion
1.357 billion =十三亿五千七百万(shísānyìwǔqiānqībǎiwàn)

It’s important not to underestimate the value in perfecting your ability to deal with numbers. Although it takes a lot of repetition, once you get your numbers down, you will find a great improvement in your listening and speaking skills!

Have trouble with your Chinese numbers? Tell us about your experience in the comments below.