10 Chinese Slang Words to Make You Sound Like A Native 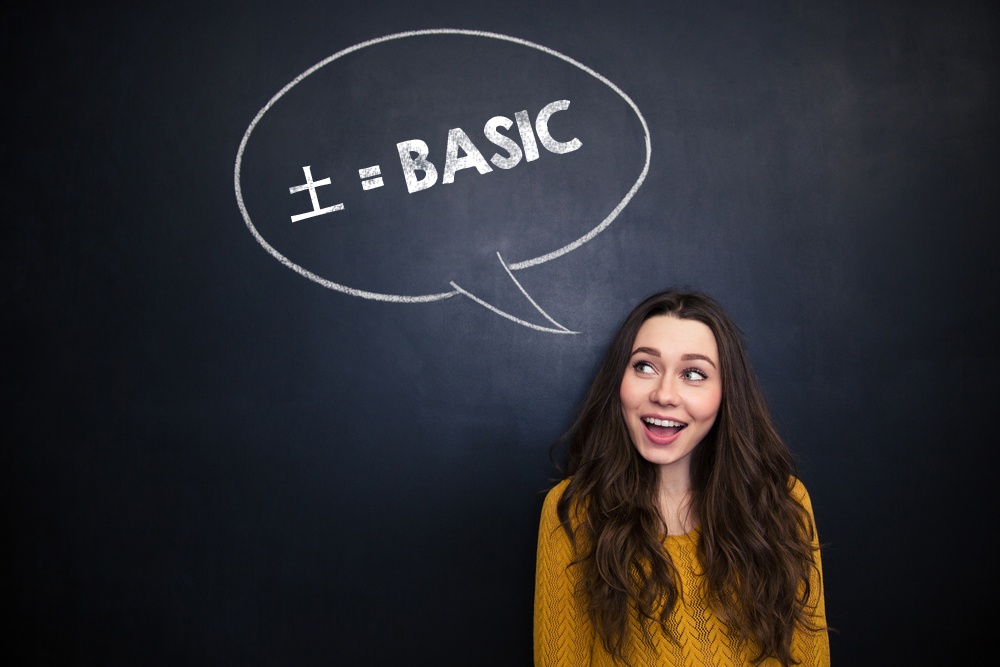 If you are a long time lurker of the internet like me, you might find that your English is naturally peppered with slang like: “OMG,” “selfie,” and “on fleek.” As you can imagine, our counterpart millennials in China (who are probably as addicted to the internet as we are, lol) also use a ton of Chinese slang.

Slang words are awesome to know because they are a mirror of current Chinese culture. Knowing slang is kind of like being initiated into a secret club of cool kids. Chinese natives will know that you “get it”, and you will feel like you fit in with the gang.

However, as useful as Chinese slang words are, they are difficult to learn. Chinese slang words are rarely taught in the classroom, nor covered in textbooks. Plus, the Chinese language changes constantly, shaped by pop culture, the latest news, video games, and most of all, the internet. Old words are stretched with new meaning, new words are created, and some words are stolen from other languages altogether. Unless you are fully immersed in Chinese culture, it’s hard to keep up with the latest slang.

Related: The Word And Character That Broke The Chinese Internet

To make it super easy for our Mandarin learners, we have rounded up ten popular and funny Chinese slang words that will make you sound like a native. If you can master these, you can become the master of Chinese internet speak! (Or at least impress your native Chinese friends).

In a literal sense, “土” means soil or dirt. When it is used as an adjective, it means “outdated” or “unfashionable.”

A recent development in American slang actually captures the essence of “土” fairly spot-on, and that word would be “basic.”

Translation: “That shirt is so basic, don’t buy it!”

卖萌 is a verb that means “to purposefully pretend to be cute.” It is typically used by people jokingly when posting selfies.

Translation: Taking a selfie to show off my cuteness!

亲(qīn) is an abbreviated form of the Chinese term of endearment “亲爱的 (qīn ài de),” which literally means “dear” or “dearest.” The term is most often used as a greeting on the internet in order to create a warm and affectionate tone. You can think of it as a Chinese equivalent of “bae.”

Translation: Bae! I missed you!

Similar to the English term “bro,” 哥们 (gē men) literally means “brothers.” But whereas the American version of “bro” has taken on a slightly derogatory meaning in its association with obnoxious partying males. Chinese哥们 are the ride-or-die friends who have each others’ back, no negative connotation here!

也是醉了 is a way to gently express your frustrations with someone or something that is completely unreasonable. It literally means “also drunk,” as in “I must also be drunk, because I cannot understand you, since you are not making sense because you are drunk.”

Translation: A bottle of water costs $100? I must also be drunk.

This phrase originally came from a heated argument between basketball fans, and it literally means “If you think you can do it, then you go do it.” The tongue-in-cheek literal English translation of “you can you up” is also used widely on Chinese internet forums in place of this phrase.

Translation: Do you know how hard Kobe works? You can you up!

“感冒” literally means “the common cold,” but “不感冒” is common internet speak for “not interested” or “does not care.”

Translation: I fell in love with her at first sight, she’s not interested in me.

算了 has a meaning similar to the English “forget it,” or “let it go.” It is also used to signal that things have come to an end – to wrap up an evening on the town, or end a relationship.

Translation: Let's just end it between us, what do you say?

神 literally translate to “god,” and is commonly used to compliment someone on their godly skills in anything ranging from success in the stock market (股神) to being great at Photoshop (ps神).

Translation: The first person to achieve the level of “stock market god” is Buffet.

The last item on our popular Chinese slang list is not a word, but rather a number. Try to sound it out in Chinese to see if you can get what it means!

Related: How To Say "I Love You" In Chinese. Actually.

There you have it! 10 popular Chinese slang words that will surely make you sound like a native. Don’t worry if you don’t think you are using them correctly at first. You can practice these in conversation (real or virtual) with your Chinese friends, who can help you understand the right context to use them. You’ll be a god-level Chinese slang speaker in no time!

Do you have any favorite Chinese slang words that we missed? Are there any other slang words you would like to know how to say? Let us know in the comments!