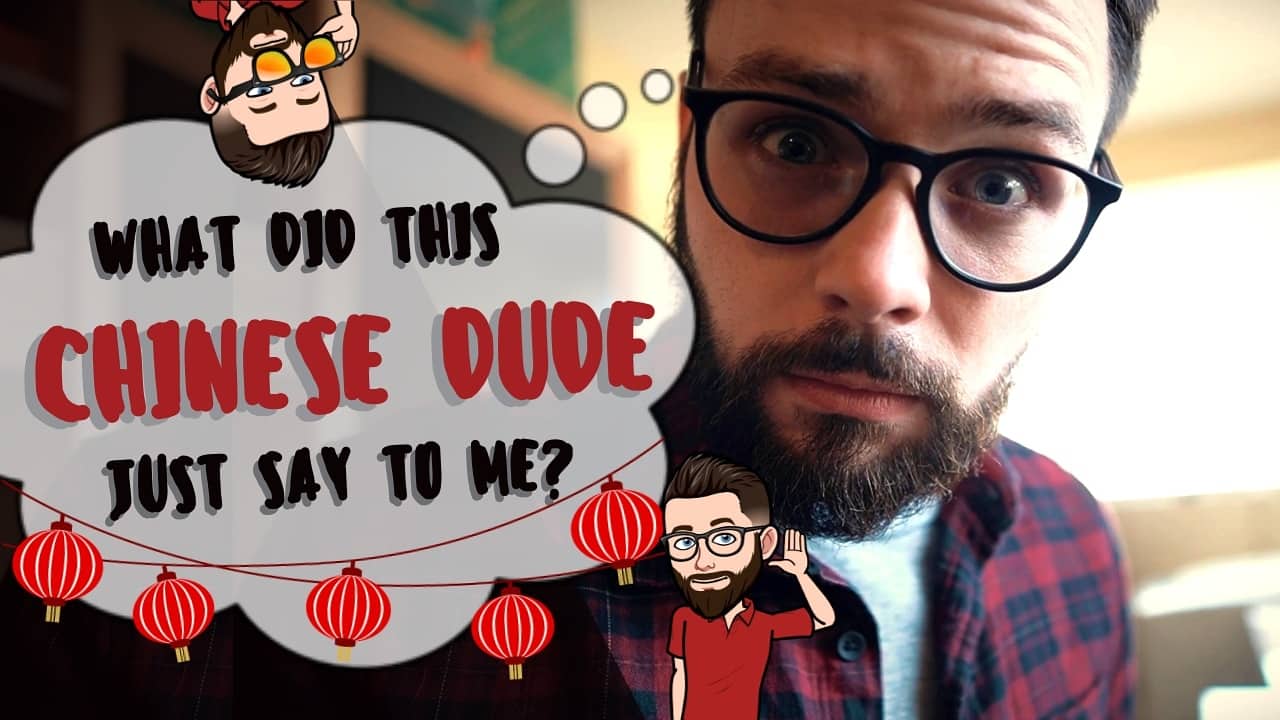 Qingdao? Chongqing? Hsinchu? Zhongxing? With English being my first language, it’s very rare for me to see the ‘q’ and the ‘i’, or the ‘h’ and the ‘s’ paired up in such an unusual way… so when I see words like this, I have no idea how to write them down in basic English, or pinyin, let alone pronounce them with in the right tones.

I’ve been teaching English at TutorABC (very similar to the way that TutorMing works) to students from Mainland China and Taiwan for nearly 4 years, and I decided to learn a bit more about Chinese pronunciation because it helps me learn more about my students… but how? And why is Chinese so hard? Keep reading!

What does Chinese sound like to a non-native speaker?

Me: So, you're from China? That's so cool! Which city?
Student: Hsxhieqizisubocho (or that’s what it sounded like to me)
Me: Totally, I've totally heard of... the one that... yeah... that city you just... mentioned... the one you're like... from, I've heard of it. Yeah. Yeah yeah yeah. AWKWARD!

When I teach English online to students from Taiwan or Mainland China, I love to talk to them about their cities and look at pictures of their cities with them.

So, through years of talking to students from these cities, and a little bit of Chinese learning at TutorMing, and my own research, I can more or less distinguish the difficult phonic/phonetic sounds in Chinese, and figure out how to spell them in English.

Right now I'm gonna try and teach you how to understand and interpret some basic phonics in Chinese, so you can figure out what your Chinese students, friends, colleagues, and so on, are referring to! This isn’t a strict Mandarin pronunciation guide, but it’s a general idea on how to pronounce some Chinese words.

The ‘X’ and ‘Z’ sounds are particularly hard consonants to get right, but the vowels are where it gets even harder, not just because of the tones, but also because of the inconsistencies.

'C' is pronounced similarly to the English /ts/ in 'its',
like this word [Láncāng River - 澜沧江], it's "Láncāng". 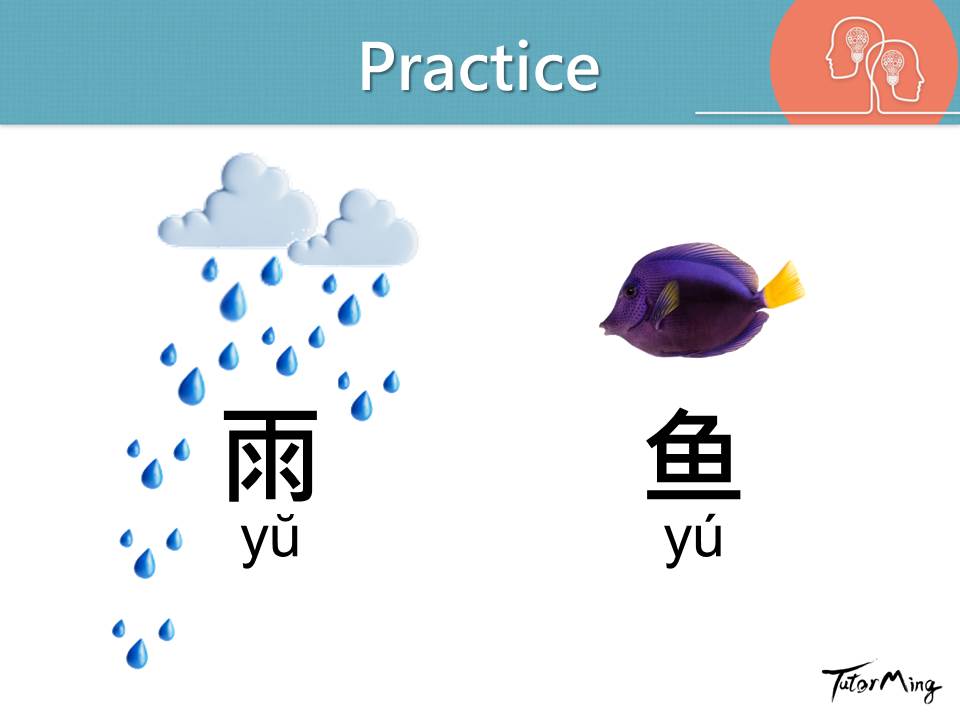 But there are cases where it has an /ɜː/ sound or other sounds, where the letter ‘I’ is used as a placeholder and only the consonant before it counts… this happens a lot in Chinese—some vowel sounds change depending on what consonants are in front of them.

‘U’ is pronounced in different ways depending on the consonant before it, as mentioned before, and I’m not going to teach you that because we’re getting in a bit too deep here (and I because I don’t… really… know).

Learning and understanding a bit about how to spell the words, namely cities, that my Chinese and Taiwanese students bring up in class, really brings me closer them, as it gives me the ability to look these words up, show pictures, give facts, and just chat about the things that interest them. I hope this post helps you to do the same.

This post is also available in video format! Please see the video below and subscribe to my channel!

Joe Milne is a consultant/writer/trainer at iTutorGroup, and content creator in the ESL sector (YouTuber). He grew up in Sheffield, northern England, and studied English Literature, Drama, Photography, and Media Studies at college. In his spare time, Joe likes to keep his creativity flowing through photography, video-making, and even a bit of music here and there.