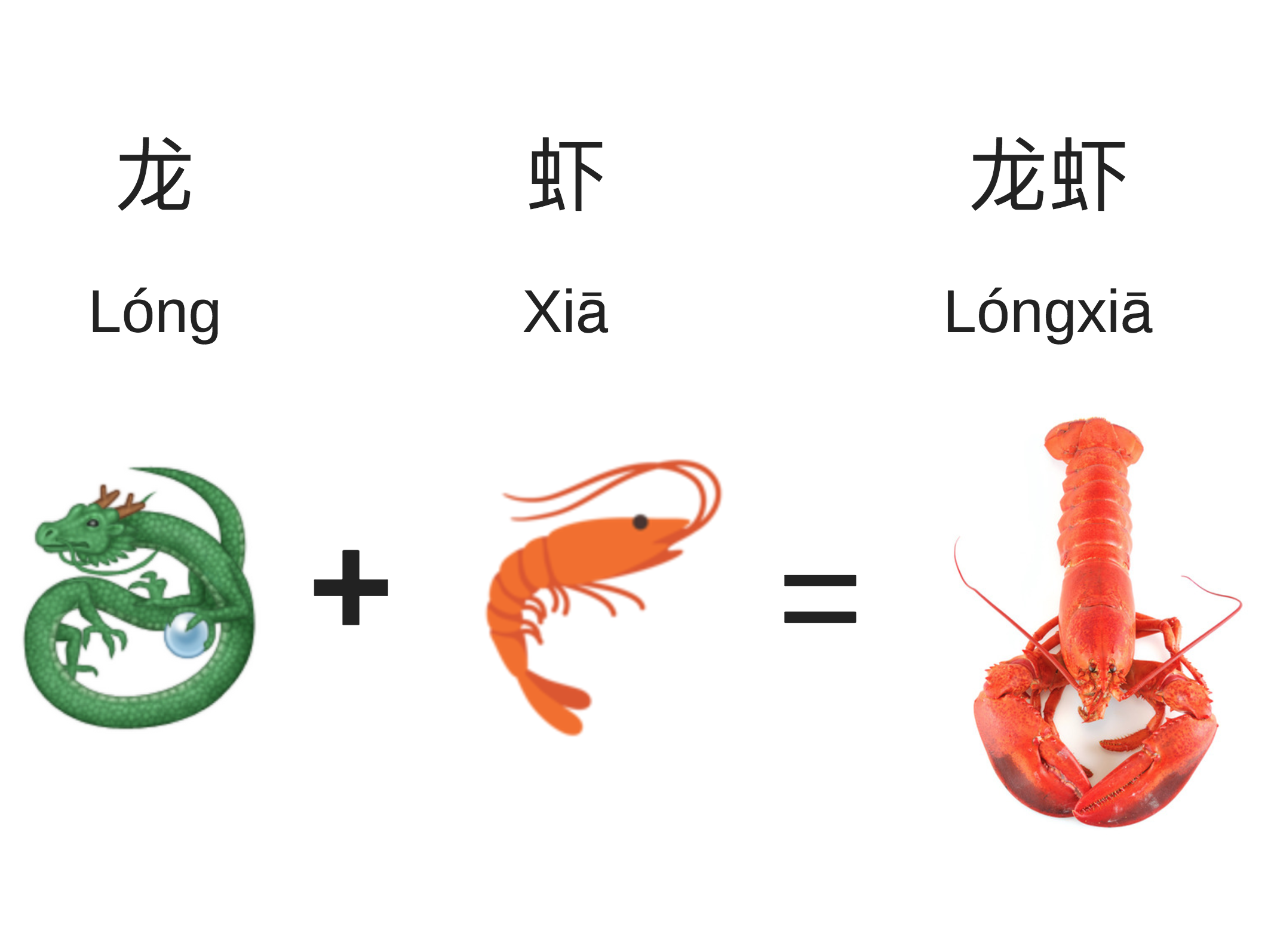 When it comes to naming animals, some languages are more literal than others. For example, the English word “jellyfish” conjures up a vivid picture of what the animal looks like. “Seahorse,” too, is an example of an animal name created through adding two words together. If you think about it, the little sea creature’s head does resemble that of a horse.

As you begin to learn animal names in Chinese, you will notice that many of their names are quite literal. Similar to the “seahorse” example above, many animal names in Chinese noticeably describe some prominent feature about the animal. For example, instead of having a word for giraffe, the Chinese name for it – “长颈鹿 (cháng jǐng lù)” breaks down literally into “长 – long,” “颈 – neck,” “鹿 – deer.”

This literal-naming phenomenon in Chinese is partially caused by the fact that Mandarin Chinese is a logogram-based language. Where as in English we have the leeway to create new words to describe animals by stringing different combinations of letters together phonetically, in Chinese, we can only use different combinations of existing Chinese characters to create compound words.

So in English, the word for giraffe is specifically created for giraffes. But in Chinese, people had to create a combination of Chinese characters to mean “giraffe,” and the resulting compound word usually aims to accurate describe the animal it refers to.

In this post, we highlight a number of funny literal animal names in Chinese, broken down by how the animals were named.

Many animals get their Chinese names from their most prominent or distinguishing feature. 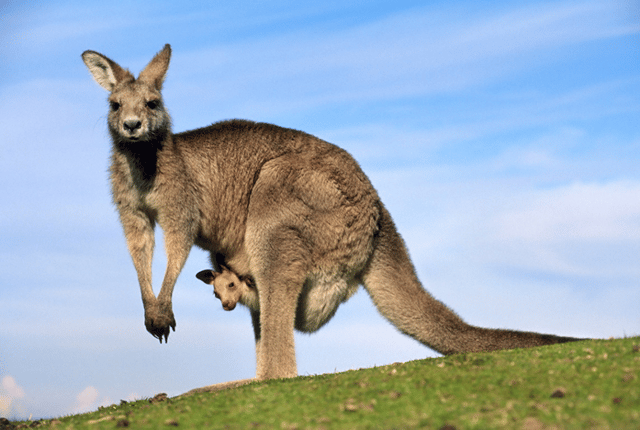 鼠 is the word for rat, and 袋 means “bag.” You might have guessed it, but the “bag” in this case refers to the female kangaroo’s pouch.

Interestingly, the common word for mice/rats is “老鼠 (lǎo shǔ),” which literally means “old rat,” but 老 (old) isn’t to be taken literally. 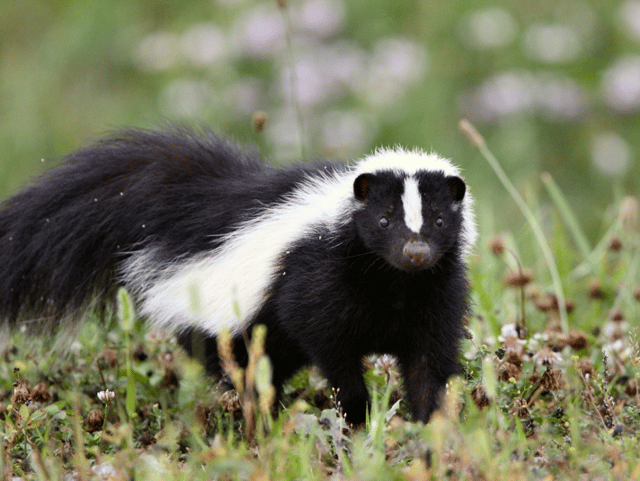 Apparently, their signature pattern on the back of their head looks like a pair of eyeglasses 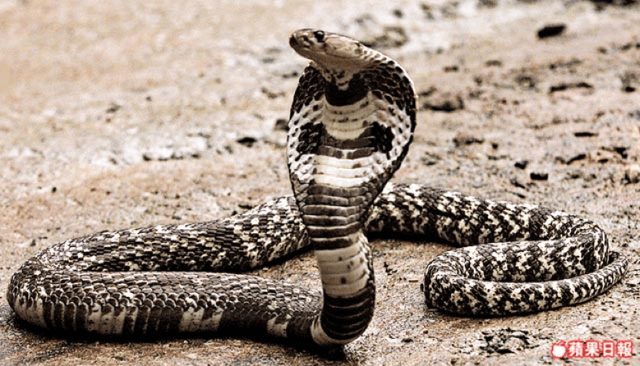 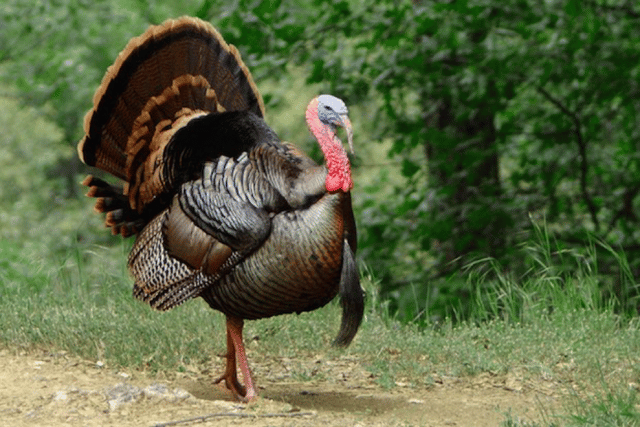 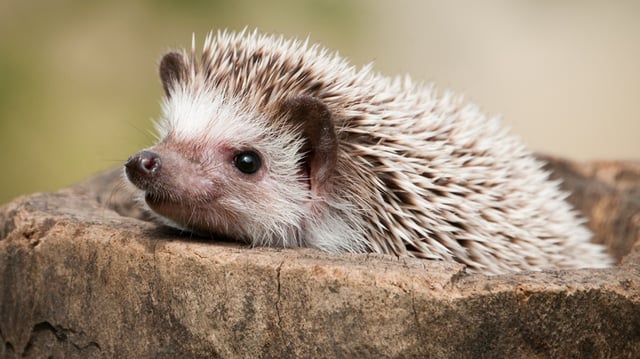 Named by the Animal’s Environment 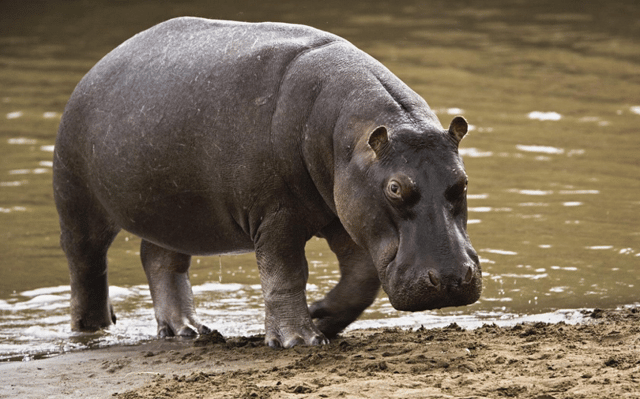 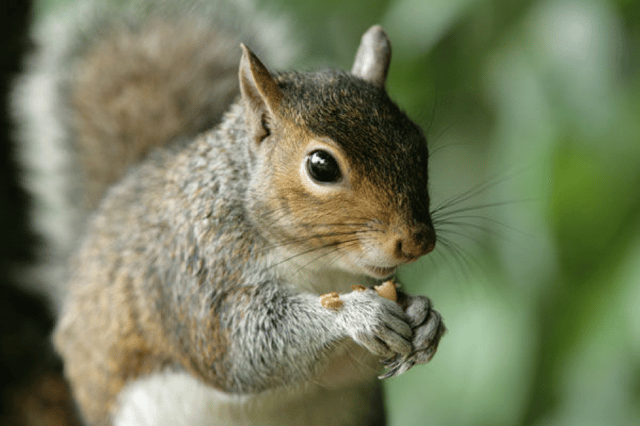 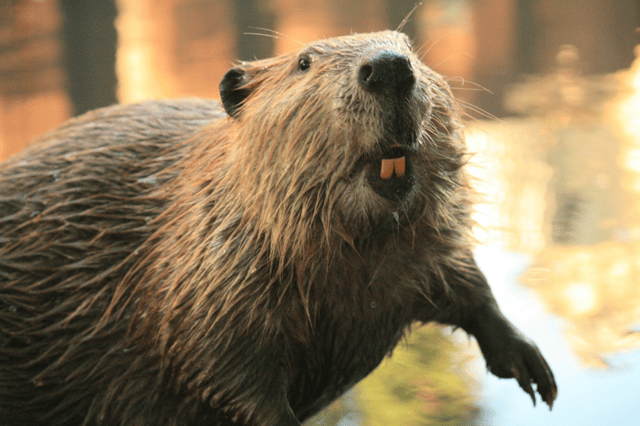 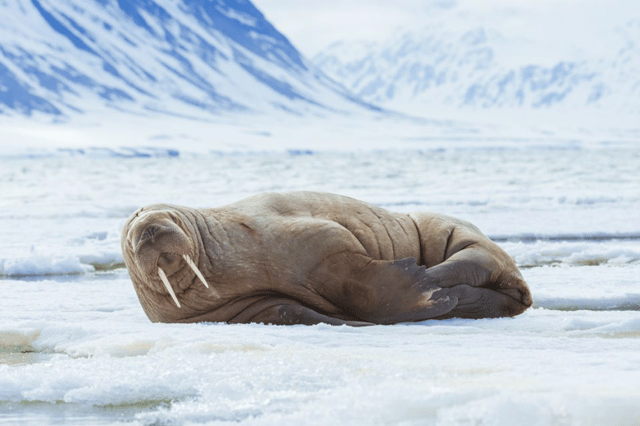 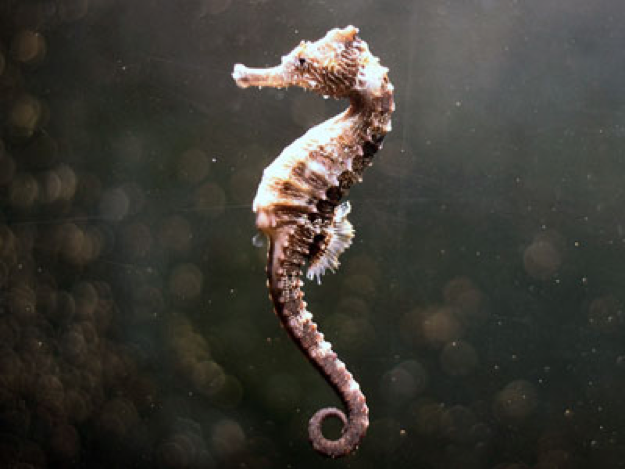 Both the Chinese and English names for the sloth accurately capture this mammal’s slow movements. 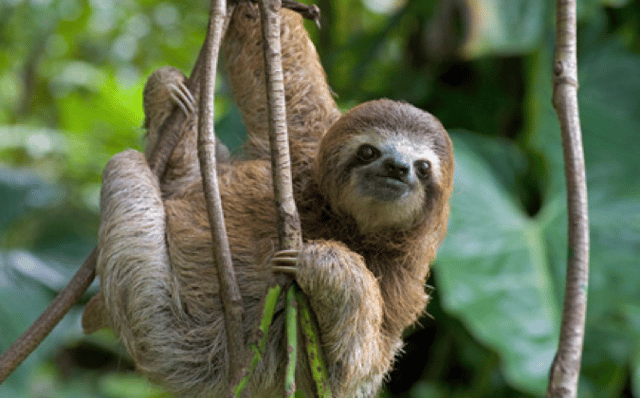 Named for the Animal’s Resemblance to Other Animals

Sometimes, a more exotic animal might closely resemble a more commonplace animal. To make it easier to match animals with their names, the below animals were named for their resemblance to their more ordinary counterparts, such as cats or ducks. 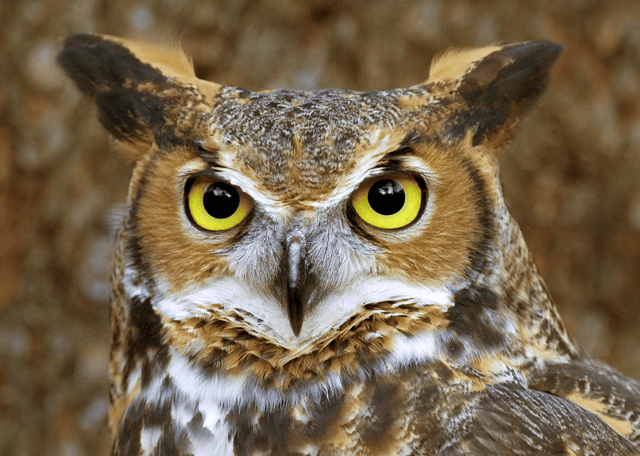 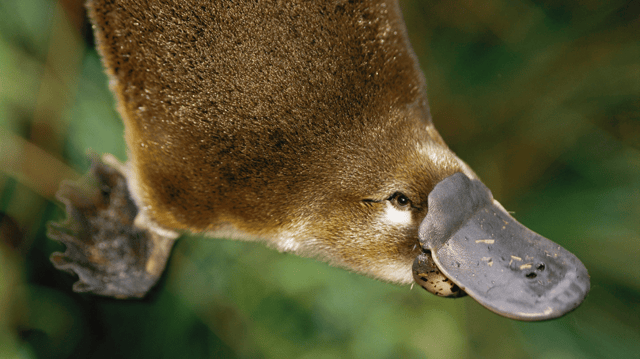 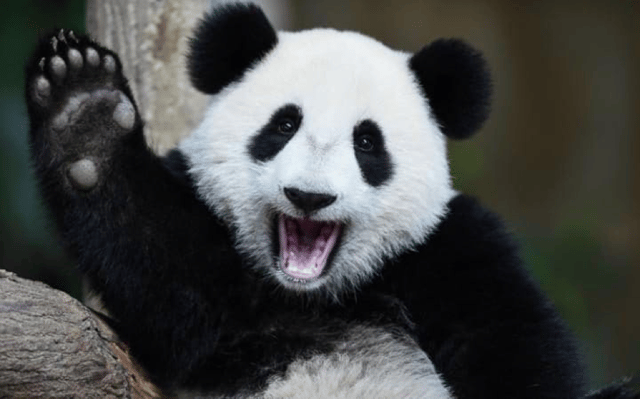