How To Use The Chinese Character “才(CÁI)” 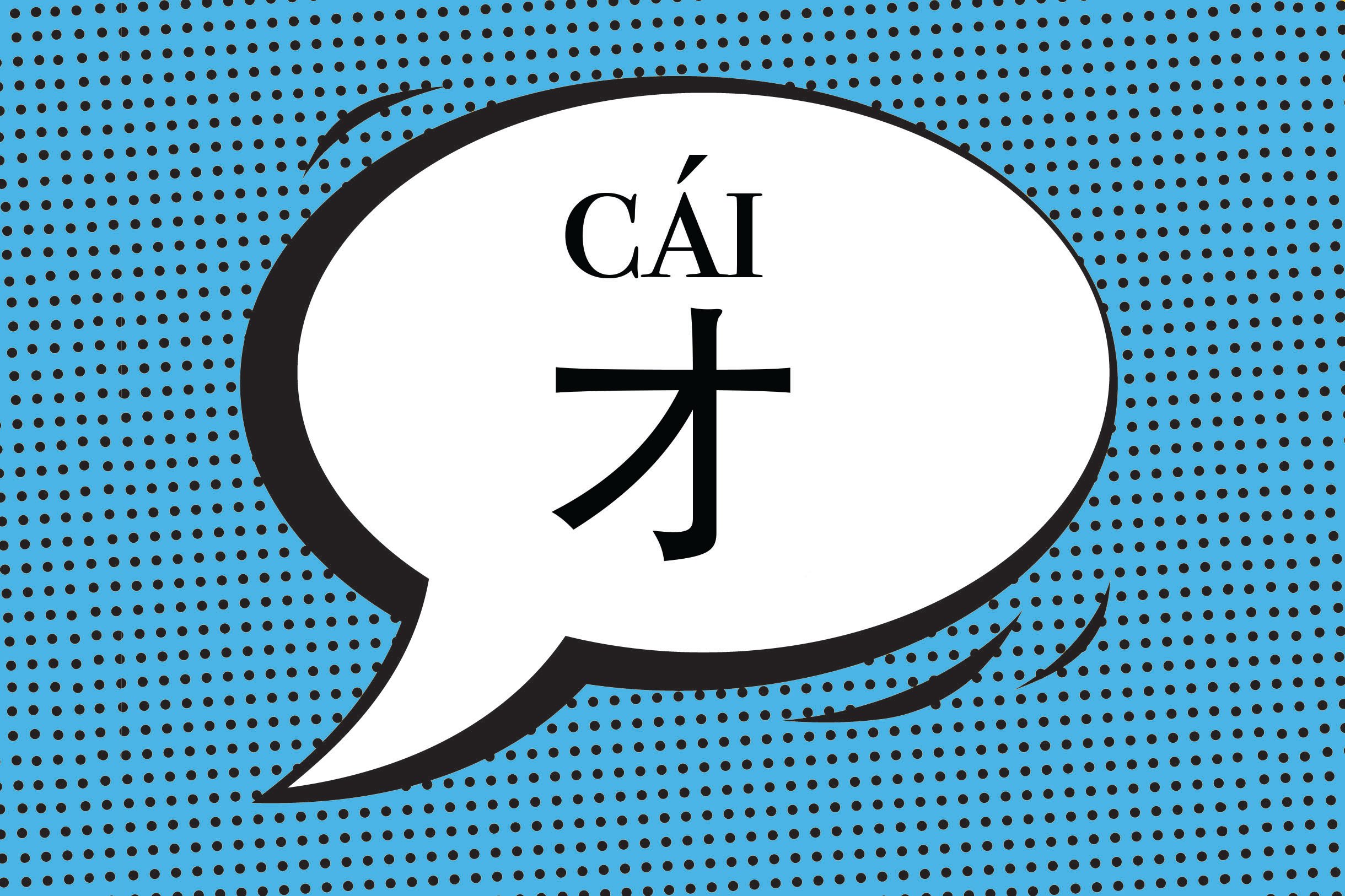 “才” is one of those Chinese words with a number of different meanings. Taken as a noun, it could mean “talent,” as in “才华 (cái huá),” or “talented person,” as in “人才 (rén cái).

However, when used on its own, “才” takes on a variety of meanings that are difficult to translate perfectly into English. As a result, the word “才” often confuses students who are beginning to understand the nuances of the Chinese language.

Just like the word “就 (jiù),” understanding “才” is all about using context clues. In this post, we cover a few of the common ways that "才" is used, and what the character means in each instance.

Using “才” to express lateness / As in “Not until”

“才” is often used to express how late something occurred, often with a slightly negative connotation.

Without the word ““才,” the sentence becomes “I left work at 11 o’clock yesterday,” and we would have no way of knowing if that is considered early or late, or how the speaker feels about it. In this case, the use of the word “才” tells us that leaving work at 11 o’clock is late for the speaker, and odds are that he isn’t very happy about leaving so late.

Using “才” to emphasize small numbers / As in “Only”

“才” is also used to express how few in quantity something is. It is often used to place emphasis on how small the number is.

When using “才” in this way, the addition of “才” can be positive or negative. In the above example, the speaker is clearly unhappy about having received one less. However, “才” can also have a positive connotation, if having a smaller number is a good thing, as in this shopping example:

Using “才” to express recency / As in “Just now”

“才” is also used to emphasize that something happened only a moment ago, but it happened with some delay. For example, if someone is asking you why you haven’t responded to their message, you might say:

When you are using “才” in this instance, you are implying that you should have replied earlier, but you haven’t because you only received the message a moment ago. When it is used like this, you can substitute “刚刚 （gāng gang), which also means “just now”, for “才”.

Lastly, and this may be the most difficult meaning for beginner learners to fully grasp, but sometimes “才” is used to add general emphasis to a sentence. This is a very informal way of using “才,” and it is usually used by kids or among close friends. At the same time, using “才” like this conveys a small sense of smugness/superiority, as in:

This sentence would be spoken by a child who is rejecting some food that he finds gross. He likely thinks that the food is not good enough for his taste. These sentences usually end with “呢 (ne)” to exaggerate the emphasis, but the “呢” is not necessary to make the sentence complete.

Is “才” still a confusing word for you? Leave your questions in comments below!