What Are Chinese Homophones?

Because Chinese has only about 400 phonetic syllables, it is fairly common to encounter words with similar pronunciation, but different means and different characters (not to be confused with characters that have multiple pronunciations). In the sentence 北京就是背景, which means "Beijing is the setting,"  "Beijing" (北京 Běijīng) and "setting" (背景 bèijǐng), share the same pinyin. A speaker who has mastered the tones will have no problem hearing the difference between 北京 and 背景, but beginning learners often stumble over near homophones. The frequent occurrence of near-homophones in the Chinese language is not just something that captures the attention of beginning learners, however. Chinese homophones are a significant aspect of Chinese cultural customs, such as in the wordplay that the traditional comedic performance art crosstalk employs, and in various observances surrounding Chinese New Year.

END_OF_DOCUMENT_TOKEN_TO_BE_REPLACED

How To Use Chengyu (成语) Properly

Chengyu (成语 Chéngyǔ) are idiomatic phrases which usually consist of four characters. Because many chengyu from classical Chinese, they are most often found in written, rather than spoken . Although many Chinese language programs include them in their textbook vocabulary, chengyu not essential to learning functional Chinese, and studying too many of them is probably unnecessary (until you are at an advanced reading level to where you start to encounter them frequently). Chengyu  more limited in their usage, and it isn't possible to "experiment" with using them in your own ways like it is with most other vocabulary words. However, there are interesting stories behind many of them from which you can learn Chinese culture and history, which might be why Chinese textbooks include them.

END_OF_DOCUMENT_TOKEN_TO_BE_REPLACED 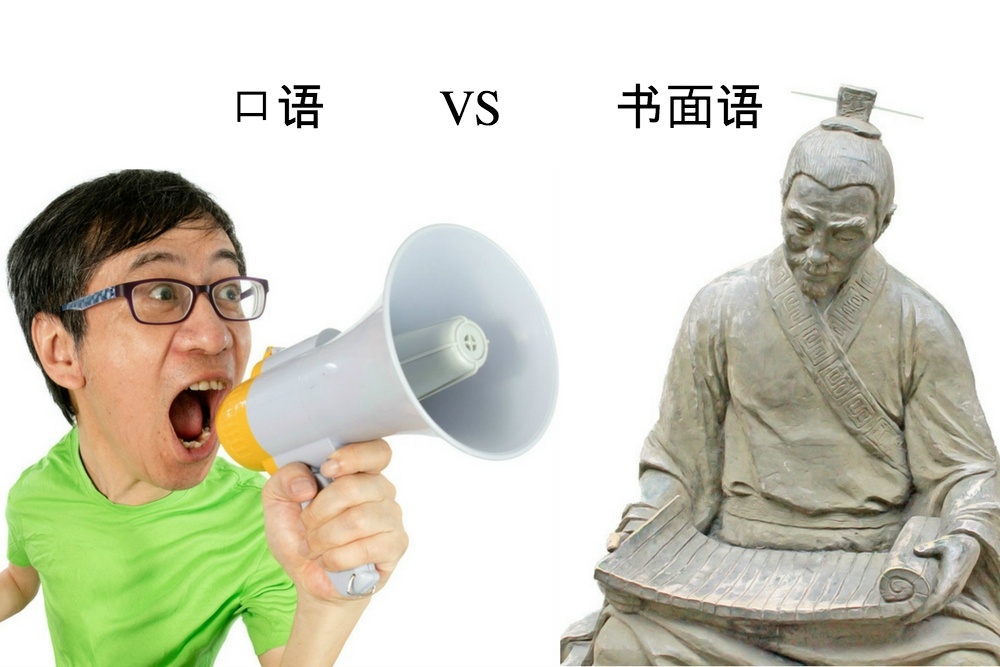 Differences Between Spoken And Written Chinese

In each language, spoken and written styles have their differences, especially when the written language has a long history. As China has a very long written tradition dating back to the Shang dynasty (3500-3000 years ago), the spoken language (口语 kǒuyǔ) and the written language (书面语 shūmiànyǔ) differ considerably more than in most languages. Written Chinese is much more formal than spoken Chinese, making it difficult for many Chinese learners who are able to carry on normal conversations to read a newspaper or write a business letter. Even if written Chinese isn't within the scope of your Chinese learning goals, it is useful to be able to recognize it and differentiate it from spoken language as you progress through your Chinese lessons.

END_OF_DOCUMENT_TOKEN_TO_BE_REPLACED 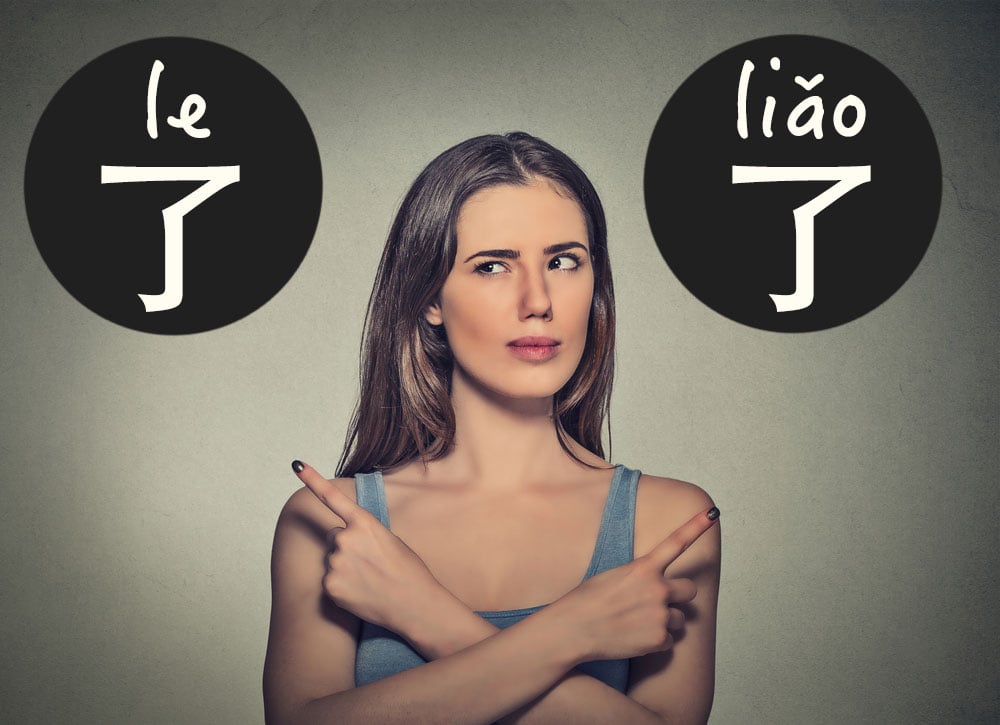 It is common for Chinese characters to have more than one meaning, but did you know that characters can also alter their pronunciation in different contexts? These rather frustrating characters are called 多音字 (duō and comprise about 20% of the 2,400 recommended to learn if you want to be able to read a newspaper. Some of these characters change pronunciation in tone only, while others can also change part or all of their pinyin. If you want to reduce the amount of time it learn Chinese, then it might be necessary to learn these the hard way, one-by-one. However, don't get caught up if you are having trouble memorizing all of these -- as time goes on, enough exposure and practice with Chinese will help you understand each of the differences in their situation context. Once you're there, you are sure to impress with your subtle understanding of Chinese.

END_OF_DOCUMENT_TOKEN_TO_BE_REPLACED 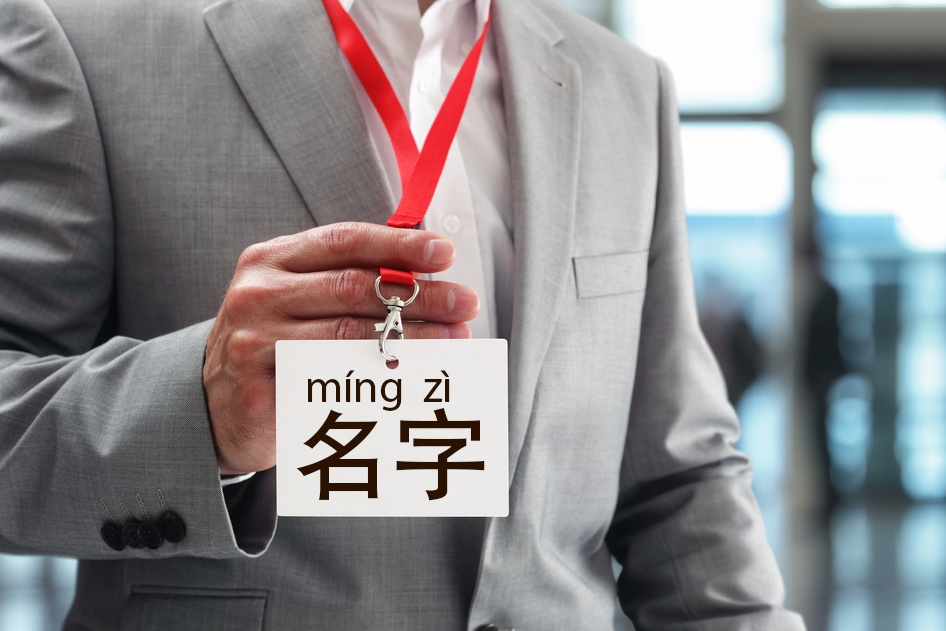 How to Choose a Chinese Name

In the West, we don’t think a lot about the origins or meaning of our names. By contrast, Chinese names have immediately recognizable and are thought to strongly influence a person's destiny. A good Chinese name is chosen for its sound, the visual appeal of its characters, various literal and metaphorical meanings, and sometimes even an astrological interpretation of its character components. The different approach to choosing names in China helps explain why Chinese people sometimes end up with English names like Apple, Cherry, Rain, or Mars (yes, these are real examples), or why it is common to be asked in China what your name means when most English names don’t have any worldly meaning. Choosing a Chinese name is an opportunity to reinvent yourself, but names should be chosen carefully, as they are an important part of making a good first impression.

END_OF_DOCUMENT_TOKEN_TO_BE_REPLACED

What is the HSK (And Should You Take it)?

The HSK 汉语水平考试 (Hànyǔ Shuǐpíng Kǎoshì), or Chinese Proficiency Test, is the standardized exam roughly equivalent to a TOEFL for Mandarin. It covers academic, professional, and daily life Chinese skills, making it appropriate for anyone who wants to obtain official credentials for their Chinese ability or just track their learning. While the majority of test takers are students, the HSK is a great way for professionals to impress prospective employers with your commitment to learning Chinese, and an opportunity to continue improving your Chinese in a measured process.