Are Chinese Speakers More Likely To Have Perfect Pitch?

Some of the greatest geniuses in the Western classical tradition, such as Mozart and Chopin, are rumored to have had perfect pitch, the rare ability identify a musical note precisely without any aid. Most people differentiate pitches by comparing one tone to another, and only about 1 in 10,000 in the US and Europe can identitfy notes based purely on the sonic information provided by a single tone. For a long time, perfect pitch was believed to be a gift of nature—child prodigies such as Mozart seemed to just be born with an innate musicality that allowed them to play entire concerti “by ear,” or after having auditioned the piece of music just once. However, recent studies showing native Chinese speakers to be nine times more likely to have perfect pitch have raised questions about how much nature is responsible for perfect pitch, suggesting that nurture may play a much more significant role than previously believed.

END_OF_DOCUMENT_TOKEN_TO_BE_REPLACED 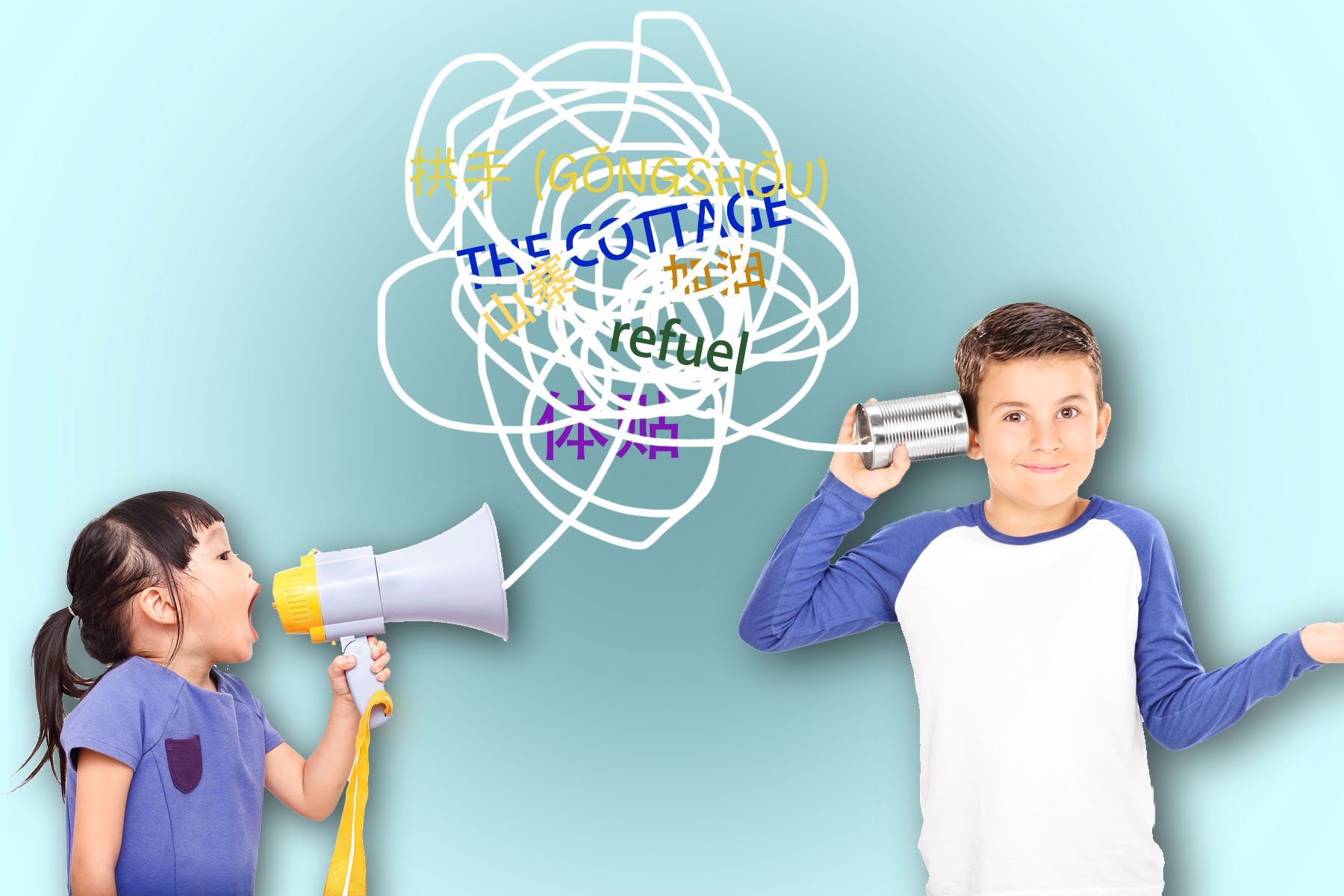 10 Chinese Words With No English Equivalent

Every language has at least one word or phrase that defies translation. Brazilian Portuguese has "saudade" (a wistful attachment to someone or something now distant or absent; almost nostalgia, but with more passion). Danish is famous for the word "hygge," which describes a very specific kind of comfort, one that is grounded in what we often describe in English as “rustic charm.” This language phenomenon comes from name concepts or emotional conditions unique to originating cultures.

END_OF_DOCUMENT_TOKEN_TO_BE_REPLACED

What Are Mandarin Tone Pairs?

Imagine language as a painting. Grammar and syntax provides the frame and the canvas. The pigments that play across this surface? Vocabulary. But what is responsible for the blending, shading and distinctly painterly touch with which these colors are applied? Intonation is perhaps the most subtle and most difficult to master aspect of any new language.