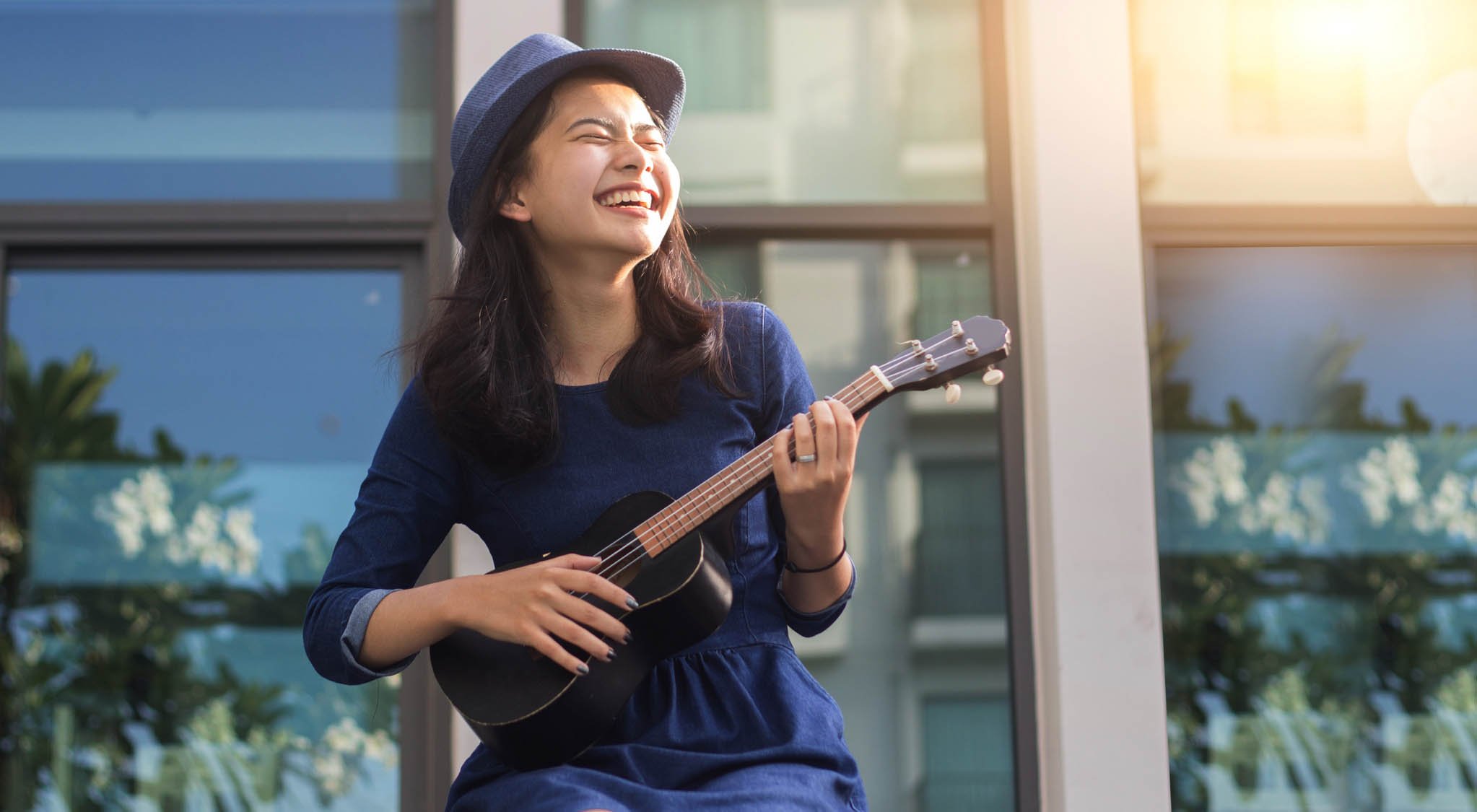 Recently everyone is talking about KPOP, but Chinese songs are often underestimated. Listed below are seven Chinese songs that have reached 100 million views on Youtube, and that you should definitely add on your playlist if you haven’t yet.

This song is the movie theme song of “Our Times”, that was a huge success when it was released in 2015. This movie follows a perfect school-based romance plotline. It talks about a grown-up girl that is missing her first love she met in high school. The film has grossed US$84.4million worldwide, with its largest territory being mainland China with US$54.8 million, so it comes as no surprise that the song, talking about someone’s first love, was also a huge success. It then allowed the female singer Hebe Tien to capture the spotlight in all of China.

Back then when I fell in love with you, I still didn’t understand these feelings

Only after we parted did I feel that you were unforgettable ( 刻骨铭心 lit. carved into bones, engraved on the heart)

Have you seen the movie “Passengers” where Jennifer Lawrence and Chris Pratt play two lovers on a spaceship trying to save everyone’s life? If you haven’t, it’s ok. However, what you should not miss at all is the Chinese theme song that is sung by the famous Chinese singer and songwriter G.E.M 邓紫棋 Dèngzǐqí. Released less than two years ago, this song has reached 151 million views on Youtube, and it keeps increasing. The song talks about love which is so strong, it is driving her crazy.

“Those years” is the theme song from the Taiwanese romance film “The Apple of my Eye”. Go to China, ask someone to sing this song, and practically everyone will know the chorus of the song. Indeed, the song, which was well received by the public, was nominated for Best Original Film Song at the 48th Golden Horse Awards. If you plan to go to China, you need to know that this song is a ‘must-sing’ when you go to karaoke! The music talks about a man that regrets not having opened his heart to the classmate he loved when he was in high school.

I used to dream about conquering the world

Just realize that in the end

Every little thing in my world revolves around you only

Not only Chinese people like this song, but foreigners also love it as well! The main reason is that the lyrics are not too complicated, so it’s easy to experience it at karaoke (yes, it’s all about KTV). This beautiful song is sung by Wanting Qu 曲婉婷 Qū wǎn tíng (not pronounced as “wanting” in English, 小心). She talks about a guy she loves but that has left. What’s the reason? Is he dead? Did he join the army?  I don’t know, sorry. But he left for sure!

You (still) exist somewhere deep in my mind.

In my dreams, in my heart, in my song.

“Stranger in the North” is a hip hop/rap collaboration between Namewee and Leehom Wang 王力宏 ( Wáng lì hóng ). It describes the disillusionment of migrant workers who hope for a better life “up north” only to find that dreams can sometimes lead to disappointment. The lyrics are deep and show what people are capable of doing to pay their rent and feed their family. English subtitles are provided on the video if you want to know more about the story.

How many people have not been able to survive harsh reality, and so have disappeared?

How many people have sunk into unconsciousness, leaving behind an empty husk of a body?

“Actress” is sung by the handsome famous Chinese singer Joker Xue 薛之谦. In this song, Joker has been fooled by a girl and reading the lyrics. This song is so famous that even though this song was released more than 3 years ago, it is still played on the radio in China:

I don't mind, I just want to see how you act out your lies

Your appearance of sadness is superficial, just like a talentless actress

The audience can see through you right away

The song video is full of tears and rain and this is how we like Chinese songs: dramatic.

7- 周兴哲ERIC《以后别做朋友IN THE FUTURE, LET’S NOT BE FRIENDS ANYMORE》 [135 MILLION VIEWS]

Translated as “In the future let’s not just be friends” is a really moving song talking about a man who loves a girl that doesn’t love him back. The man in question is the handsome Eric 周兴哲 Zhōuxìngzhé from Taiwan. The song may just be a simple ballad, but the lyrics are a real game-changer. Immensely relatable and touching on the subject of lost opportunities, this is one of the favorite songs for many Chinese people, and is also a MUST - when going to KTV.

Let's not be just friends in the future. Friends can't hold hands

So which one did you prefer? there other Chinese songs that you like? Don’t hesitate to share the ones you like the most, and don’t forget to practice some of them so you can show off to your Chinese friends during KTV parties. They like to applaud when they see a foreigner singing in their mother tongue, even if you sing really badly ;)