One of the most interesting parts of learning a language is learning about the culture surrounding it. And immersion is one of the most effective language-learning techniques. As a matter of fact, that's how we learned our very first language!

Immersion is not just about the dream of traveling to China. Whether you'd like to go as a tourist or as a student, traveling to China could be financially unattainable and a little tedious. It'd require booking expensive plane tickets, getting a certified translation of your legal documents, and many other administrative expenses and steps.

Regardless, immersion can also be done very successfully by consuming media in your target language.

In this post, we'll take a look at 6 of the best Chinese movies you could watch to take your Mandarin learning process to the next level.

This Is Not What I Expected (喜欢你)

喜欢你 could be literally translated as "I like you" or "I love you". But, in the English-speaking world, this 2017 romantic comedy was introduced as This Is Not What I Expected. This film is an adaptation of Lan Bai Se's 2014 novel 终于等到你, translated as Finally I Get You or Until Finally You.

喜欢你 is a great introduction to contemporary Chinese humor and has some great examples of how the language is used in everyday life. Whether you want to know how to order in a Chinese restaurant or how romantic partners speak to each other in Mandarin, this hilarious "chick flick" is worth your time.

Another relatively recent comedy that might work as a great tool to learn some basic Mandarin, Never Say Die (羞羞的铁拳 - The Bashful Iron Fist) is an adaptation of a stage comedy of the same name.

The 2017 release has a premise that might remind you of Freaky Friday. In this film, a male boxer and a female journalist are struck by lightning and switch bodies. Of course, they experience several problems, adapting to their new role, but eventually, their personal misfortune is overshadowed by a greater plot.

Never Say Die didn't have an international release, but it did amazingly well regardless. According to The Hollywood Reporter, Never Say Die is the highest-grossing single-market comedy, in history.

2000's 卧虎藏龙, by internationally-celebrated director Ang Lee is one of the most enthralling movies in the Wuxia genre. Wuxia (武俠, martial art) is a Chinese fiction genre depicting the adventures of martial artists in ancient China. This film is an adaptation of a novel of the same name, written by Wang Dulu, and finished in 1942.

The film in question is a moving romantic story, between a 19th century Qing dynasty warrior and his lover. One of the most interesting aspects of this film is the fact that each of its four protagonists speaks with a different Chinese accent.

十七岁的单车 ("Seventeen-year-old's bicycle"), translated as Beijing Bicycle, is a 2001 film which, with amazing sensitivity and courage, explores the social economic issues faced by the youth of mainland China. It follows the story of two young boys: A seventeen-year-old who mode to Beijing from rural China, became a mail courier and had his bicycle stolen, and another young man, who bought it.

The film was a success at the 2001 Berlin Film Festival, but it remained banned in China until 2004 when a government-curated version was released under the title of Bicycle.

盲井 is a 2003 film by director Li Yang. It follows the story of scammers working at the illegal coal mines of northern China. This blunt, moving film, is still banned in China. During its filming, 700 meters underground, Yang and his crew were harassed.

But Blind Shaft only faced troubles at home. It was released in the United States, the United Kingdom, and Berlin, and was acclaimed internationally.

1993's 喜宴 might be the third comedy on our list (and the second movie by Ang Lee), but it's different from any of its predecessors. 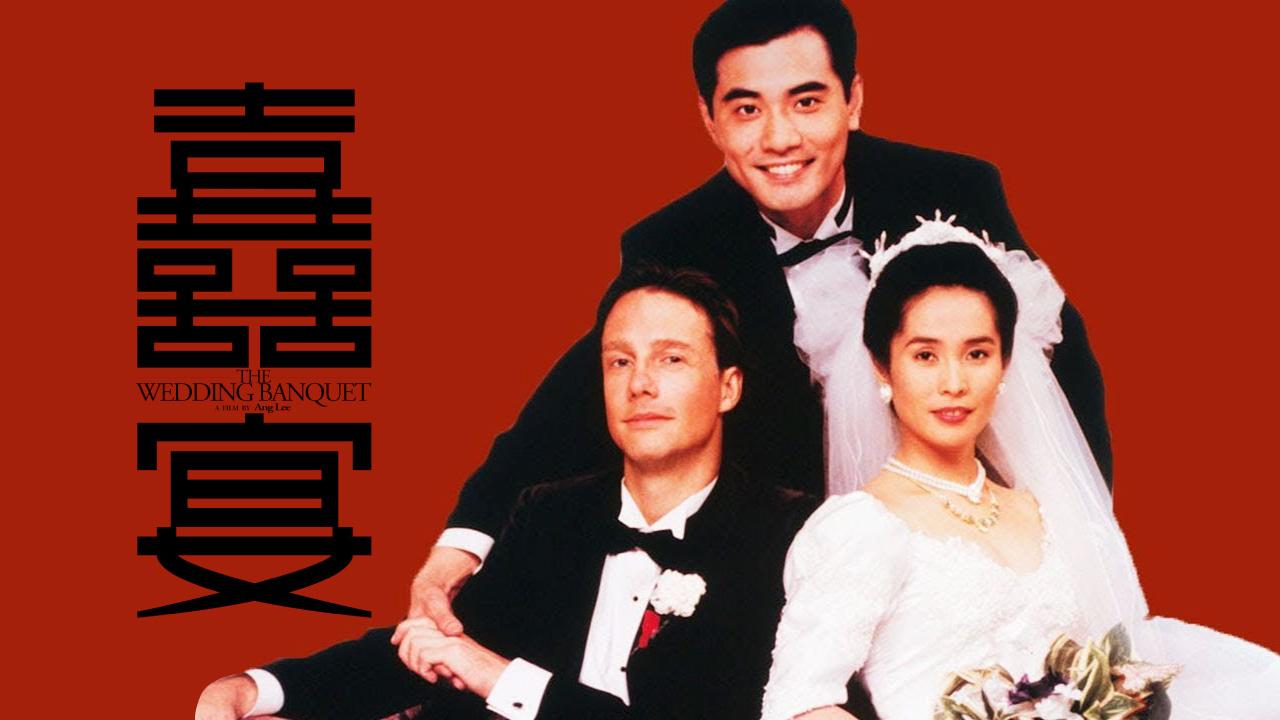 This is the story of a gay Chinese man living in Manhattan, with his American boyfriend, Simon. He marries a woman from mainland China, in order to get a green card and placate his parents. While this is far from the most controversial movie on this list, like most of Ang Lee's work, it requires a sensitive, compassionate approach.

This film was nominated for the 66th Academy Awards, and praised by audiences, critics and scholars. Among them, was Elisabetta Marino, who wrote that this movie, unlike other Chinese cultural products, concluded that the East and the West could find common ground.

What about you? Are you using movies to learn Chinese? Which ones have you watched? How much have they helped you? Let us know in the comments below!

Sean Patrick Hopwood is the CEO and Founder of a legal translation agency. He is also a polyglot and can speak 7 languages with varying levels of fluency.