What is Oolong Tea? 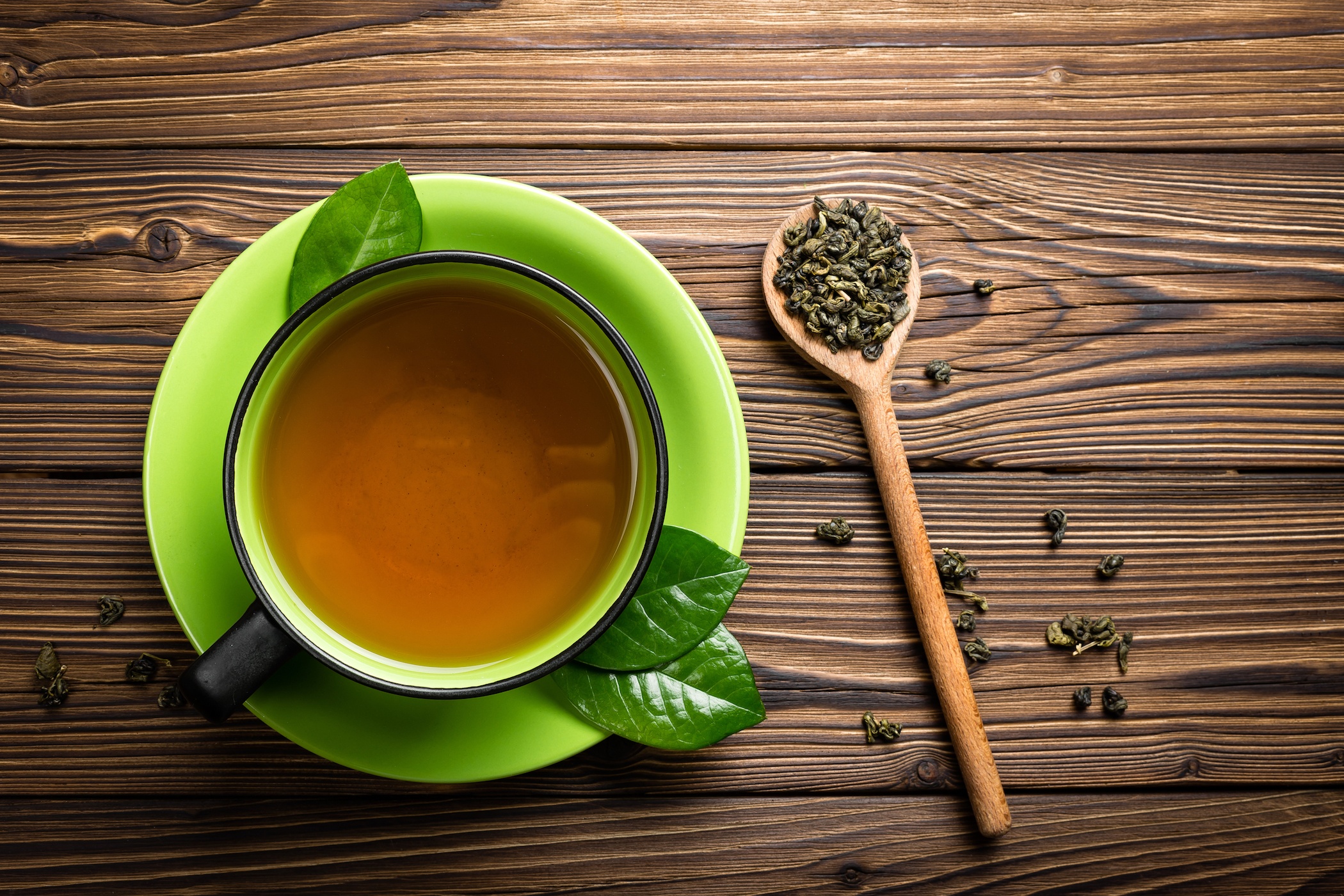 If we asked you to name a Chinese tea, most people would answer “Oolong tea.” This tea is so unique that it doesn’t even have an official English name. But do you know what makes an oolong tea special?

Usually when people think of tea, they think of two major kinds: Green tea and black tea. But oolong tea has such a distinct taste and production process that it’s neither green nor black tea. In fact, oolong is a category of tea by itself.

Amongst all the available teas in China, oolong tea (along with pu-erh tea) is touted as one with the most intricate production process, due to the series of steps involved with transforming it from fresh leaves into the tea we know. It starts from fresh leaves, like all other teas, and undergoes extreme periods of drying, which oxidizes it, making it curled or twisted.  Green tea is very lightly oxidized, and black tea is completely oxidized, but oolong tea is often halted in the middle of the oxidizing process, making it somewhere in between the spectrum of green and black tea.

The last step involves roasting and baking, and grants oolong tea its nutty, spicy, aromatic aftertaste. Oolong tea can be very lightly baked, creating a springy, fragrant taste like green tea. It can also be very dark-roasted, which helps bring out notes of nuttiness and caramel.

How To Drink Oolong Tea

There are some basic steps that goes into steeping which can highlight the taste of oolong tea. First, remember to always use boiling water. Not just hot, but boiling water. This helps the tea leaves unfold and release its flavor into the water efficiently. It’s common to heat the teapot and teacups beforehand too to aid this procedure; simply pour boiling water into both before you begin the steeping process. The first round of steeping can last from 20 seconds to around 2 minutes, depending on the variety of oolong tea. However, despite its type, oolong tea needs more time to steep for every subsequent round.

While there is a particular science behind yielding the best taste possible, you should enjoy it however you like. Some like their tea highly concentrated while others only prefer a smidge of taste. Others could like an astringent bitterness while you may prefer something lighter and sweeter. Don’t feel limited by the “standard” formula and make your tea based on personal preferences.

As oolong tea became popularized in Western countries, the practice of drinking it cold or with other additions became common. In the US, in particular, many teas are taken cold, and consumers of oolong tea have similarly done the same. It’s said that although oolong tea does not release much natural aroma this way, the bitterness that comes with multiple rounds of steeping decrease greatly. With the milk tea and tapioca craze settling cross-country, many places also serve oolong milk tea, which has found popularity in several locations.

Tieguanyin (铁观音; Tiěguānyīn): translated literally as “Iron Bodhisattva of Compassion,” this tea produced in Anxi County is often proclaimed as the finest of Oolong teas. Consumers enjoy this particular variety because even after many rounds of steeping it retains a pleasant aroma and sweet taste.

Fenghuang Shuixian (凤凰水仙; Fènghuáng shuǐxiān): produced in the Phoenix Mountains, its aroma is distinctively floral and pleasantly strong while its taste is surprisingly fruity.

Dongfang Meiren (东方美人; Dōngfāng měirén): otherwise known as “Oriental Beauty,” this tea is found only in Taiwan. Its leaves are not uniformly colored; some describe its color variation a mix between whites, greens, reds, yellows, and browns. When steeped, it has a sweet, fruity taste.

Da Hong Pao (大红袍; Dàhóng páo): literally meaning “Big Red Robe,” this brand is often sold at high prices due to its high price of production. This is due to consumer perception of authenticity relies on the location and tree which these tea leaves are harvested; several bushes from the Song Dynasty are highly prized and their leaves are said to result in superior teas.

Consuming oolong tea is said to come with great benefits, from reducing risk of cancer to promoting weight loss. Like many other teas are, oolong tea is full of antioxidants, which helps improve and prevent sicknesses. The elimination of free radicals also improves overall skin condition. The high levels of antioxidants are also what is believed to help decrease probability of getting cancer.

Tannin, an organic substance found in teas, is believed to help lower cholesterol and aid dieting; its capability to boost metabolism is a key factor in this belief. As it aids digestion, oolong tea flushes out the body’s toxins as well. Be wary, however, when you prefer your tea sweet, for dieting results of oolong tea cannot be guaranteed when natural or unnatural sweeteners are added.

As a tea particularly packed with caffeine, oolong tea is also known to encourage mental awareness. However, also because of its high caffeine content, oolong tea is not recommended to be consumed close to bedtime.

READ NEXT: What is Pu-erh Tea and Why Is It A Big Deal?