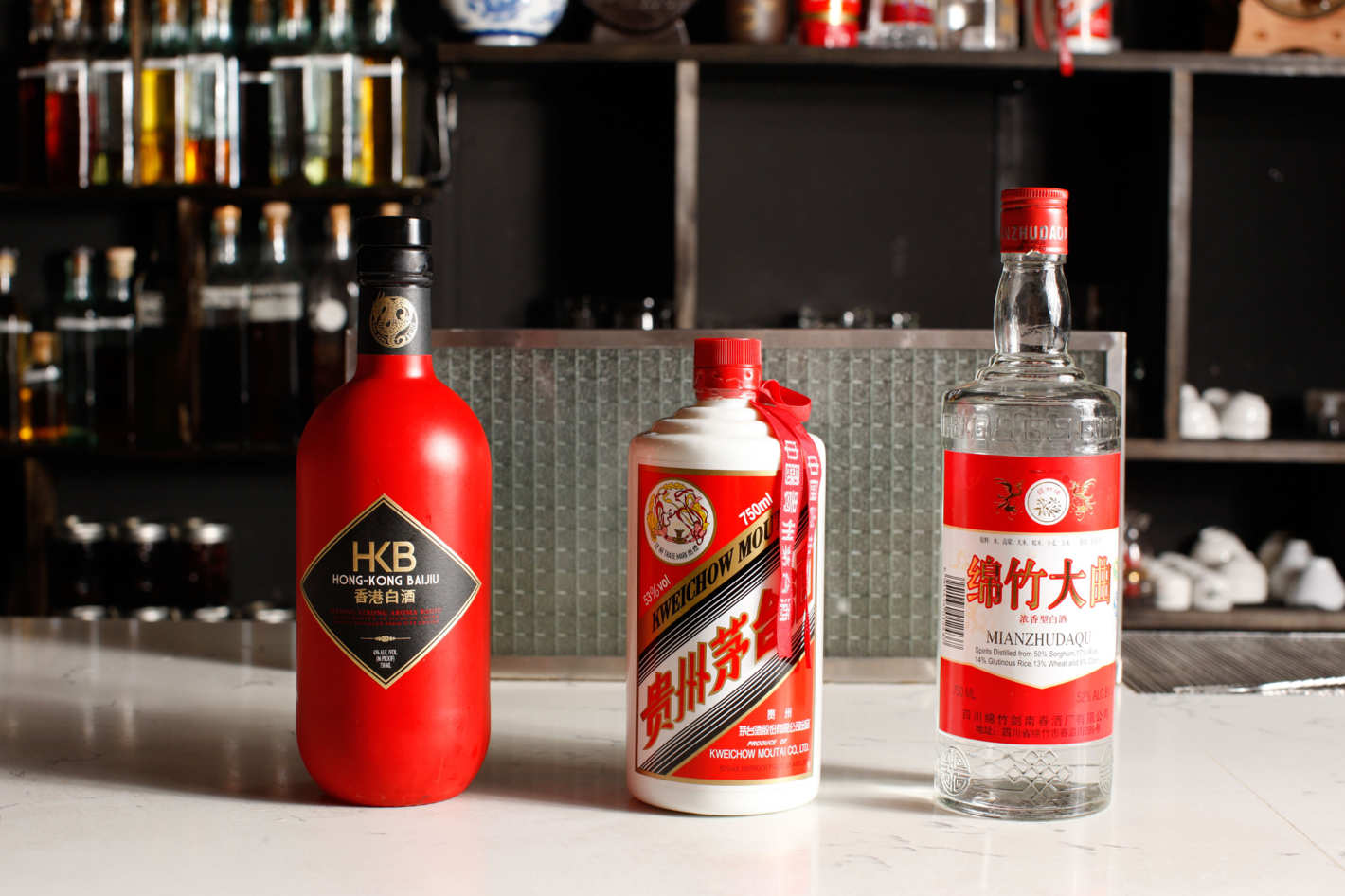 The earliest known evidence of human alcohol production is from Jiahu, China, where people started making wine from rice, honey, and fruits 9,000 years ago. As a National Geographic article, "Our 9,000-Year Obsession Love Affair With Booze," suggests, alcohol seems to have played a crucial role in the formation of settled societies, as early cultures were producing and consuming alcohol long before they even invented writing. Evidence at Jiahu demonstrates that the people there had only recently made the transition into farming when alcohol production began. Archaeologist Patrick McGovern, interviewed in the article, argued that while alcohol was "not the only favor driving forward civilization, but it plays a central role."

The importance of alcohol to the development of civilization continued into the Shang dynasty, the earliest known Chinese dynasty that could be verified by its own records. During the Shang dynasty, alcohol was considered to have spiritual powers and to be a luxury substance only available to the elite. Alcohol was consumed in ritual fashion as a part of state affairs, solidifying bonds between rulers and the elite. Alcohol was given as a gift, and some of the most important items in the Shang dynasty's rich bronze material culture were drinking vessels, like this one in the below image. 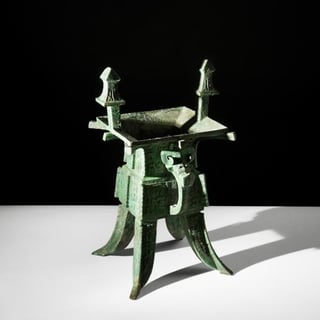 While the alcohol Chinese elites consumed was not baijiu, the tradition of drinking at state banquets contributed to the revered status of alcohol in Chinese society. It was not until foreign distillation techniques were introduced to China during the Song or Yuan dynasty that baijiu appeared. Baijiu was much easier and cheaper to produce than the alcohol consumed by Chinese elites, and it spread quickly throughout China. Today, there are 14,000 distilleries producing baijiu, according to a report by International Wine & Spirits Group.

The National Drink of China

Premier Zhou Enlai, second in command under Mao Zedong, brought baijiu to the forefront during Nixon's US presidential visit to China in 1972. Zhou told Nixon that Maotai (茅台 Máotái) baijiu, a variety from Guizhou (贵州 Guìzhōu) province gained China international repute when a bottle of it was accidentally dropped at the 1915 World Expo, causing a curiously pungent smell to flood the area. People came to see what it was, and word quickly spread about it. Chinese baijiu's then pulled an enormous upset at the event, taking the lion's share of the alcohol awards. Zhou also told Nixon that the soldiers of the Red Army came to the town that produced Maotai during the arduous Long March, and their spirits were lifted by the drink. The soldiers then took cases of Maotai with them on their revolutionary exploits. Zhou once commented,"although alcohol is not good for your health, I dare say that Maotai liquor is healthy." Later, during Chinese leader Deng Xiaoping's visit to the United States in 1979, US National Security Advisor Henry Kissinger agreed with him, saying, "I think if we drink enough Moutai we can solve anything."

How is Baijiu Made?

Baijiu is typically made by mixing steamed sorghum grains, water, and a special fermentation agent called (酒曲 jiǔqū). It is then aged in an underground pit or buried jar for anywhere from a month to 30 years. Jiuqu is extremely sensitive to the surrounding environment of the area it is produced in, making the taste of each region's baijiu distinct. Each distillery closely guards its particular strand of , and having been made China's national drink in the 1950's, Maotai's strain is even protected as a state secret, part of China's intangible cultural heritage.

A common misconception is that baijiu is a single type of alcohol, but varieties of baijiu can be as different as whiskey and gin. Principally, there are four categories of baijiu, classified by scent (香 xiāng):

Most varieties of baijiu are about 50% alcohol by volume, but others are above 60%, which can make it difficult for those unaccustomed to enjoy the taste of baijiu. Furthermore, because the flavors can be unique and unfamiliar to the Western palate, it can be difficult to associate the taste with something you have had before, and start to become familiar with and appreciate it. The distinct flavors of baijiu are hard to identify by Western terms, but they have been described as funky like aged cheese, savory, masculine, smooth, floral, and fruity. Most Westerns get lost in the complexity and variety of the flavors baijiu can have, and the spirit has not really taken off in the West, although a number of fusion bars in major cities across the US are known to be offering baijiu cocktails for more adventurous customers.

Drinking culture is very important in China, and the ritual of drinking baijiu is typically an important part of building and maintaining guanxi, or relationships. If you are doing business in China, it might be a good idea to familiarize yourself with the taste of and be prepared to drink it with partners, colleagues, or friends. In Chinese culture, the more a person gets drunk from being toasted by their company, the more face is conferred upon them. Baijiu is usually served in tiny thimble-sized wine goblets and toasted many times over one meal or sitting. After toasting with a " (干杯 gānbēi)," drinkers may attempt to bring their glass lower than yours, which you should also try to do to them to indicate humility. The baijiu should be downed in one gulp, and then the glass should be held upside down, to demonstrate that you have finished the entire round. If you are unable or uncomfortable with drinking, then you can politely decline (or keep a bottle of water nearby to discreetly swap the baijiu for water before you cheers), but you should remember that drinking baijiu can bridge cultural gaps, and your hosts will be pleased with your willingness to drink it.