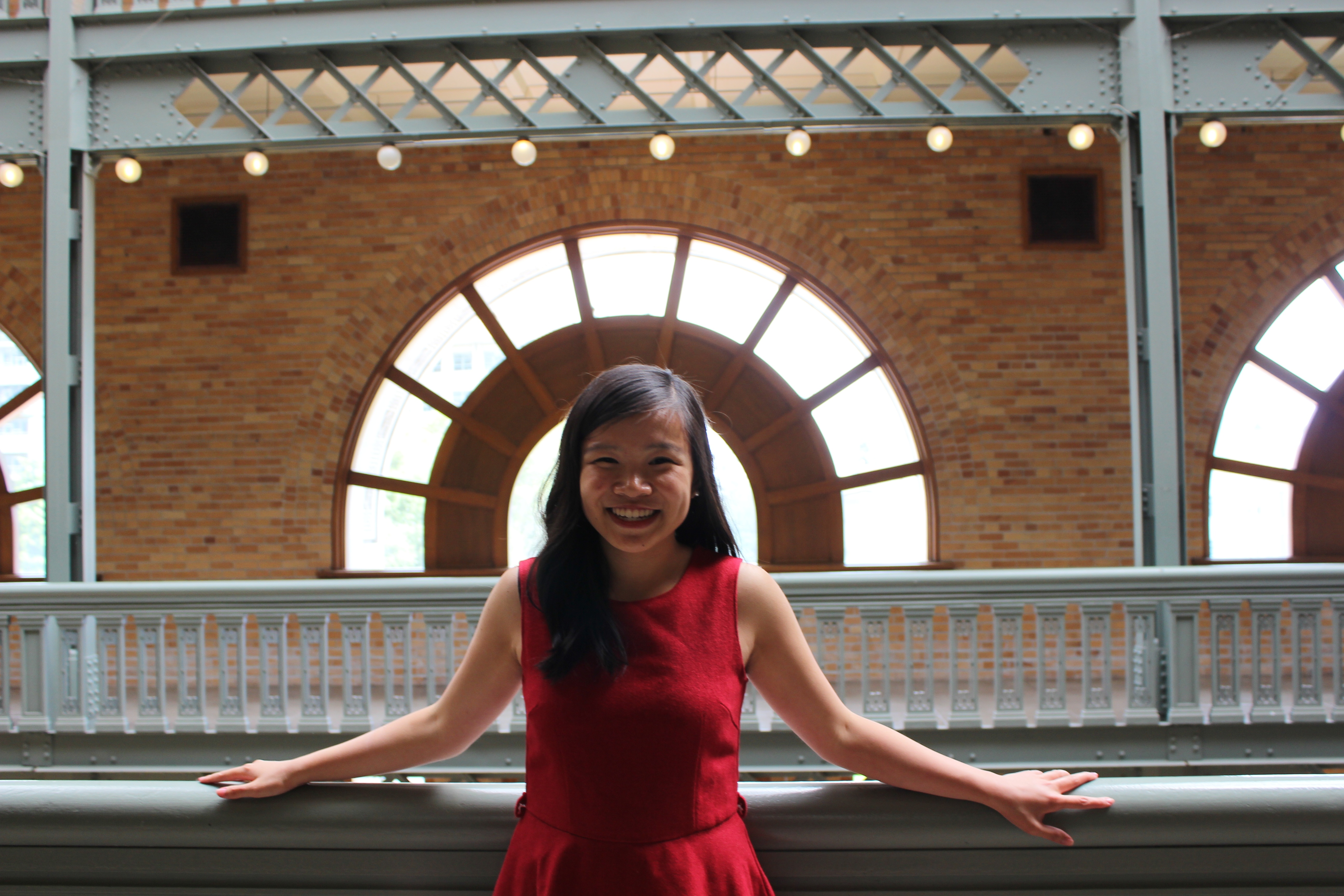 Wedding traditions are a little different in China. For example, nstead of wedding gifts, the couple gets hongbao full of cash. They also have two wedding receptions, one for each side of the family! 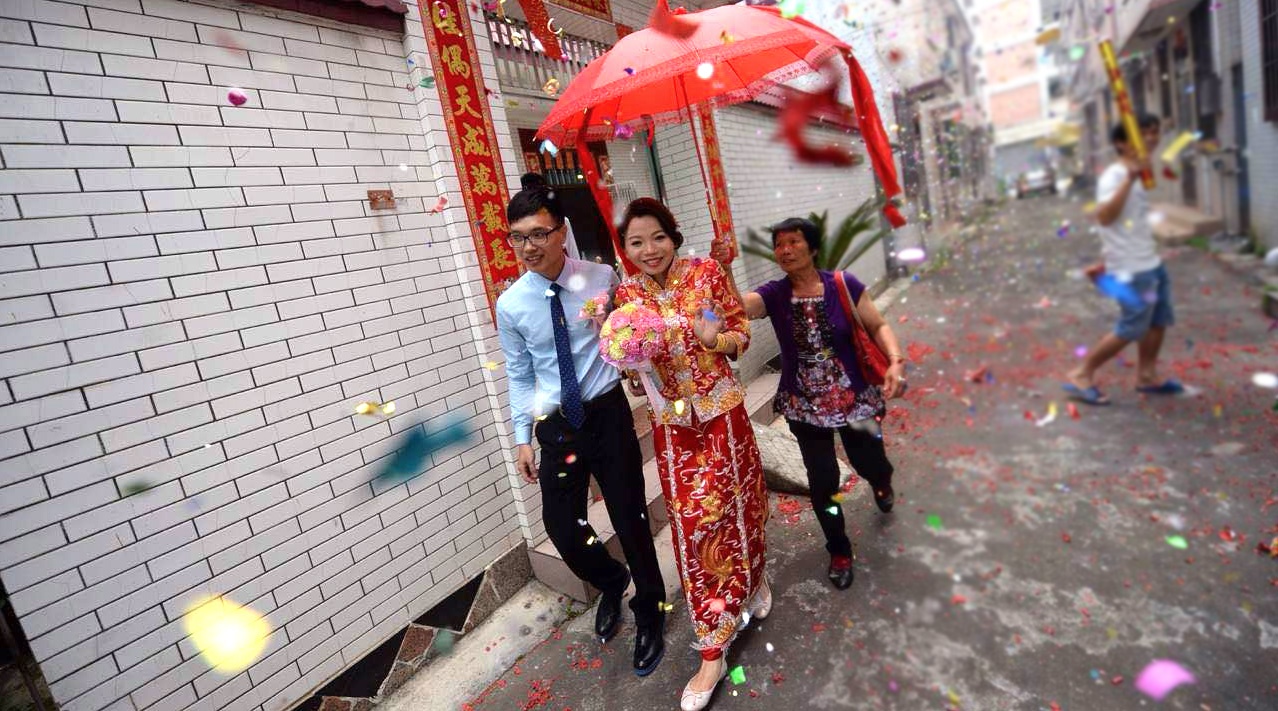 I Went To A Traditional Chinese Wedding. Here's What Happened.

This past June, I had the pleasure of experiencing a traditional Chinese wedding in Guangdong, China, in a region called ZhongShan. The few weddings I had attended previously were very Western, so this was my first time seeing something like this.

Before I flew to China, I was under the impression that I was going to be a bridesmaid because in the U.S, “伴娘 (bànniáng)” means “bridesmaid.” However in Chinese, it means “maid of honor.”

In America, the maid of honor position is usually awarded to the bride’s best friend, but in China, there are certain criteria: the Chinese maid of honor cannot be married, and she cannot have served as maid of honor more than three times. Also, a bride is allowed to have a maximum of two maids of honor. This made my cousin’s task of choosing her maids of honor easier since most of her friends were already married. That is how my sister and I went from being guests of a traditional Chinese wedding to being a part of one.