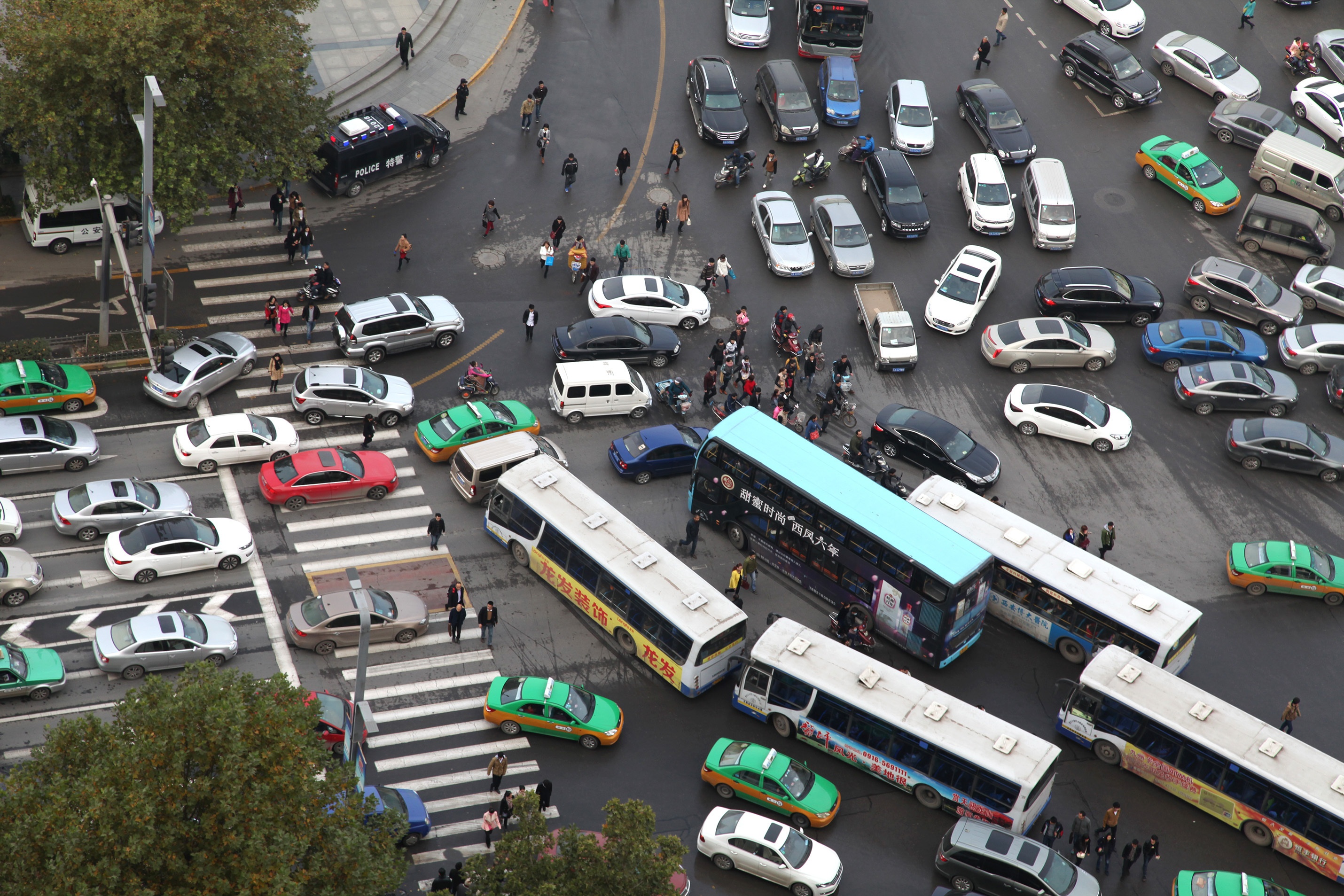 It’s an age-old stereotype that Chinese people (or Asians in general) are bad at driving. It’s been the butt of comedian jokes, and even cartoon sitcom Family Guy did an episode feature on it – and it’s certainly not the first time Asians were made into a joke for their ethnicity.

But is there any truth to the stereotype? The short answer: no. The fact that the stereotype exists leads to confirmation bias; you remember every time a Chinese person has driven poorly, but ignore all the times that Chinese people have driven well.

Data collected by the CDC on motor-accident-related fatalities shows no significant difference between race or ethnicity when comparing blacks, whites, Asians, and Hispanics in the U.S. In a study done by an Australian University, Asian-Australians were half as likely as native Australian-born people to get into an automobile accident.

But what about native Chinese people driving in their own country? What is that like?

Someone once told me that driving on the streets in China is like driving on a Mad-Max movie set. To people who have never been on the road in China, it can be a scary experience.

Although traffic laws and regulations exist, they are not consistently enforced.

Unofficially, pedestrians do not have right of way. It’s a common sight in China to see a car gradually push its way through a crosswalk. Likewise, jay walking is extremely common.

It’s a running joke that the lines on the ground are for decoration. It doesn’t matter how many lanes there are, what matters is how many cars can physically fit in to that piece of highway.

In the U.S, the horn is only used for emergencies, to alert someone who is about to crash into you, or to respond to another driver’s rude behavior. In China, your horn is your voice. You honk for everything – “Hey, don’t do that!” or “Watch out!” or “Stop moving!” or “I am here” or “Excuse me, I’m changing lanes,” etc.

Finally, it’s been noted in multiple blogs and articles that some Chinese people tend to have an “aggressive” behavior when it comes to crowd culture, particularly in mainland China. This includes pushing and cutting the line when lining up for subways and grocery stores, and translates into driving behavior as well. (The origin of this behavior might have something to do with the high density of people competing for few resources, and the idea that if you don’t push ahead you won’t get anywhere.) Most Chinese drivers never signal when changing lanes, because the person in the lane beside you will speed up if you do. A key strategy used by many drivers is to physically wedge your car into the spot or lane you want, regardless of what kind of traffic you are blocking.

In the U.S, there is a distinct car culture among most urban and suburban areas. Many American families have one car per family member. (This is obviously not the case in major metropolitan areas like New York City, where public transportation is preferred.) Teenagers learn to drive at around age 15, and get their junior license right after. Multiple movies make a scene about a teen getting his or her first car, as an unspoken coming-of-age ritual.

This is not the case in China. Up until recent years, owning a car was a privilege reserved for the wealthy in China. As the country becomes more developed, cars are becoming more and more popular. In fact, China is the No.1 car market in the world, with over 21.1 million cars sold in 2015 alone. These numbers also mean that China has an estimated over 172 million cars on the road. However, with that being said, there are some other reasons why Chinese families tend to have few cars – space and accessibility of public transportation.

Real estate is scarce in the majority of Chinese cities, and people often don’t have the luxury of expansive driveways and wide streets for parking. Add in standstill traffic, and most people would choose to seek alternative forms of transportation. In large cities like Beijing and Shanghai, the subway is the quickest, cheapest, and most efficient way to travel. The Chinese government is even building a high speed rail all the way from Beijing to Zhangjiakou for the 2022 Winter Olympics.

The minimum age requirement for getting a license in China is 18 years, which is higher than many other developed countries. So Chinese teenagers learn how to drive later than their U.S counterparts, and are subsequently less experienced because of this.

China has over one-fifth of the world’s population within its borders. Major cities in China like Shanghai have 14 million people. Of these people, many of them are vehicle drivers, but many more of them are pedestrians, cyclists, and motor vehicle owners.

Along with the growing car market in China, the demand for cars has grown exponentially. Having a “good” car has become a status symbol among the middle and upper class in China. On the other hand, the road conditions in China have not been renovated to accommodate for the stark rise in demand and the number of cars on the street.

As a result, the traffic jams during rush hour can be quite headache-inducing. In August 2010, a massive traffic jam formed on the China National Highway and lasted over 10 days. 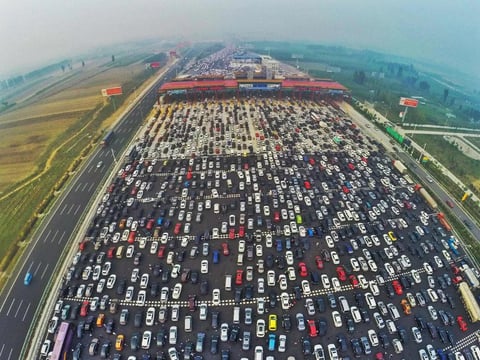 So driving in China is not necessarily worse than driving elsewhere, it’s just different. Drivers in China have to deal with regular hindrances of driving such as weather, road conditions, and traffic while navigating through ten times the amount of cars and people. If anything, that is a testament to their skill behind the wheel.

And for Chinese immigrants that drive “poorly” in other countries? The issue isn’t Chinese (or Asian) drivers, the issue is new drivers. Immigrants who recently arrived to countries like the U.S have yet to fully understand the driving culture and traffic laws. And with the large amounts of immigrants coming from Asian countries, it just so happens that a lot of these immigrants are Asian.

The same rules apply. If a Westerner were to drive for the first time on a crowded Beijing street with no previous experience and knowledge of the culture, he’d probably be the worst driver there.