This App About A Traveling Frog is Wildly Popular in China 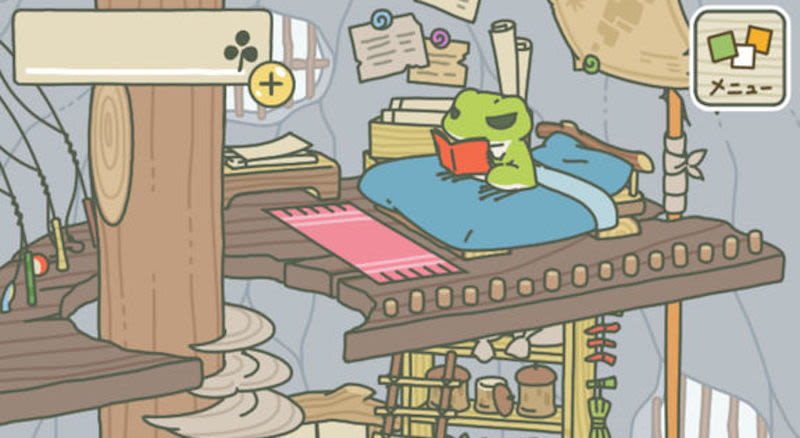 A mobile game about a traveling frog is a huge hit in China, despite being available in Japanese.

Called "Tabikaeru” or  “Travel Frog," the premise of the game is a frog that goes on adventures around Japan. Players can collect clovers and make meals that will help the frog on its journeys across Japan.

Each journey can last hours or even days, and users cannot control when or where the frog goes. The frog will send pictures or postcards, and come back periodically with local souvenirs.

Xinhua, the state run newspaper, reported that the app had risen to the top of the charts in the iOS App Store. Though it has no English name, you can find it on iTunes and the Google Play store by searching for “旅かえる.” 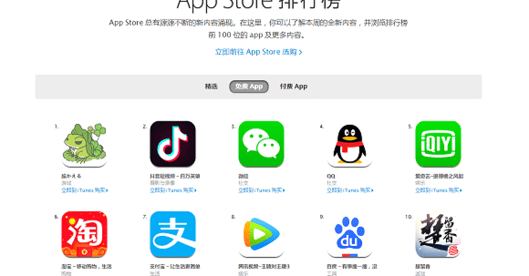 The game reached the top of the charts in China with almost no marketing effort. In fact, it wasn’t even an instant-hit its own country, Japan.

Why the game is so popular is hard to explain.

Because of its limited user involvement, the game is very easy and has no competitive factor. It also does not require much effort or any money. China Daily reports that it “tapped into the trend among younger generations in China to search out 'Zen-like' activities” and that it “struck a note with young Chinese with its Buddha-like gameplay.”

The game is said to reflect the Buddhist lifestyle and its spirit of "whatever will be, will be," since you do not know whether your frog is home or not when you open the app. 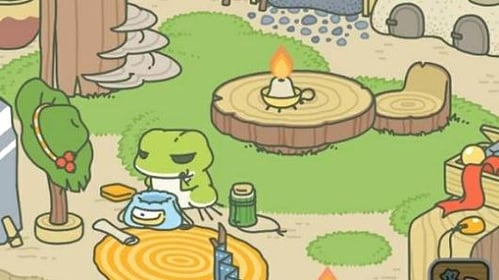 One user said that she “feels like an elderly parent waiting for her children to return home.”

"I feel like I'm the mother of the frog in the game. It's really interesting for a single girl like me, and raising the frog is a way of relieving stress," she said to China Daily.

The success of this game may speak to current millennial trends, and how a slow-natured game may help them relieve stress in their fast-paced lives. Many young Chinese live alone, and the game may be a way for them to live vicariously through the frog’s travels.

The game was created by the same company that made Neko Atsume, a wildly popular game for feeding and collecting cats. In both games, user involvement was extremely limited, and it was successful in getting users to have fun with no commitment.

However, not everyone is excited about Travel Frog.

A post on social media from People’s Daily said that people should aim to enrich themselves and "avoid being a lonely frog-raising youth."