How Yao Ming Changed The Game For The NBA 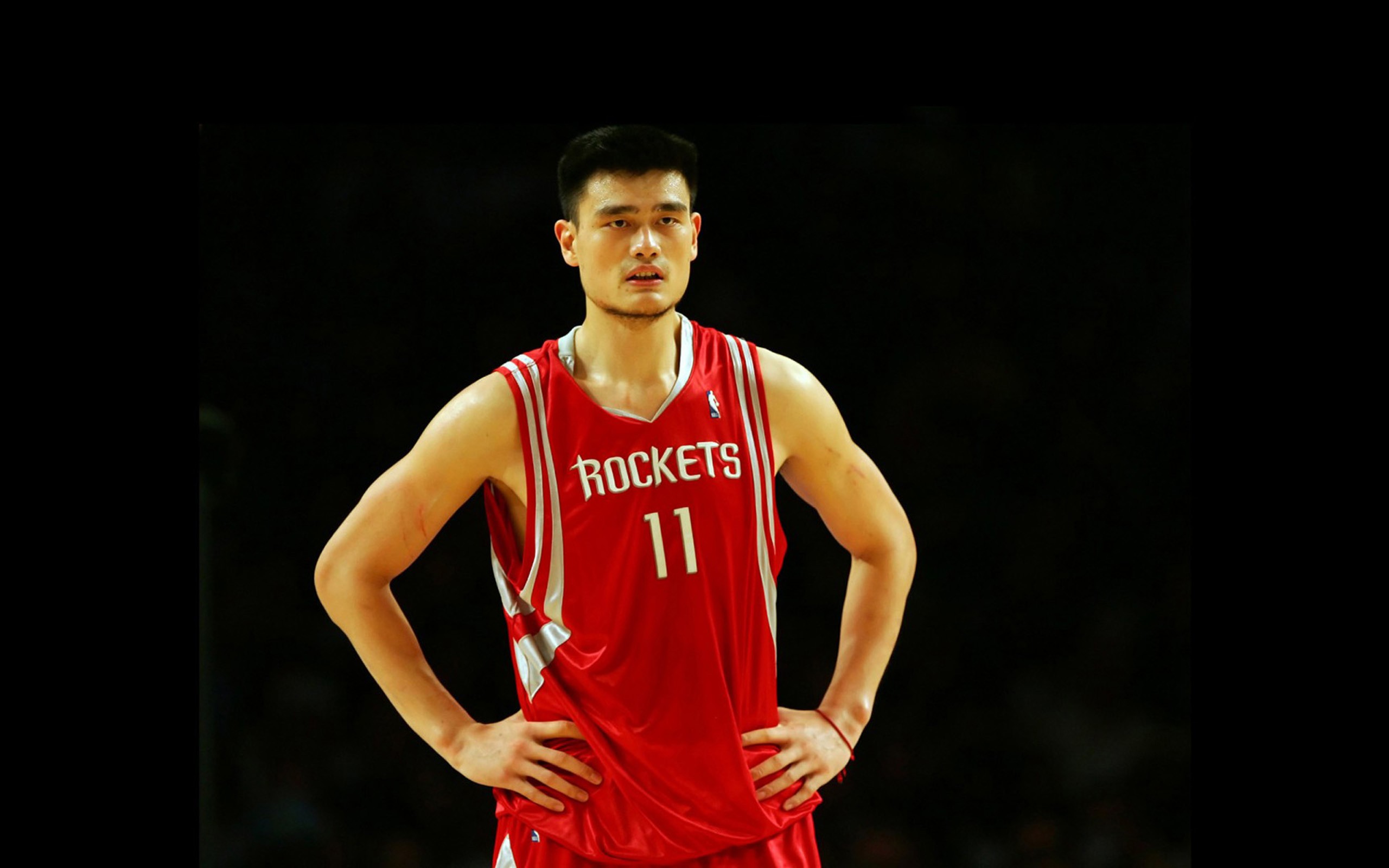 The Chinese basketball star and former NBA icon (as well as TutorMing’s very own spokesperson) Yao Ming was inducted into the Naismith Memorial Basketball Hall of Fame on September 9th, 2016.

This honor may come as a surprise to some. Yao Ming’s career, though impressive, pales in comparison to some of the greats that came before him. He averaged 19.0 points, 9.2 rebounds, and 1.9 blocked shots per game. After 2005, his season was riddled with injuries, and he was sidelined for too many games during his final two seasons. He’s inducted in the Hall of Fame in a class that includes Allen Iverson and Shaquille O’Neal, two NBA players with longer careers and (arguably) better score records.

Even though Yao played a formidable game at his peak, he was much better known for two things: His height (at 7 feet 6 inches he is among the tallest in NBA history) and his nationality. Those are typically not the traits that are seen or celebrated in a regular Hall-of-Famer.

Though aside from NBA legend Michael Jordan, there was probably no one more globally influential than Yao Ming when it came to basketball.

Yao Ming essentially built a bridge between two cultures, allowing the NBA to reach a much wider audience. One season after his rookie debut, the NBA set up their first exhibition games in China in 2004, featuring of course, the Houston Rockets. However, the NBA was not the only organization to set foot in the Far East – they opened doors for their advertising partners, including Coca-cola, Reebok, ABC, and much more.

Here’s an example of the massive influence the NBA has in China: Over 200 million people watched Yao Ming play in the Houston Rockets every game – that’s nearly double the viewers of the Super Bowl. Another example: Over 300 million people play basketball in China – that’s bigger than the entire population of the United States. The game Yao played against countryman Yi JIanlian of the Milwaukee Bucks was rumored to be the most viewed game in NBA history (multiple channels and websites in China streamed the game, making the numbers hard to verify.)

“Nothing can be No.1 unless it is No.1 in China,” aptly said Adam Silver, Commissioner of the NBA.

After the 2000s, there was a huge trend of Chinese teenage boys wearing Nikes and baggy pants, trying to emulate their NBA heroes. In fact, the NBA was so successful in creating a Chinese following that other sports are trying to do the same and enter the Chinese market.

Yao paved the way for NBA success in China, and brought millions of eyes to the game, so much so that other players fed off of his presence and landed their own deals in China. Chinese brand Li-Ning (a brand made by the famous Chinese gymnast) has sponsorship deals with both Dwyane Wade and Shaquille O’Neal. The Golden State Warriors recently surpassed 1 million followers on Weibo (China’s version of Twitter) becoming the first sports team to do so. Interestingly enough, Yao Ming is not the most popular player in China; it’s Kobe Bryant.

But perhaps what was even more important than economic success was the intrinsic impact that Yao had on the Asian population in the world. For the first time, millions of Asians and Asian-Americans saw a face that looked like them on the big television screen. Yao Ming wasn’t just shown as a basketball athlete, he was also represented in hundreds of campaigns and commercials, and gave the young Asian generation a role model to follow.

Being in that position, Yao had to shoulder certain racial stereotypes. In 2002, NBA passed out thousands of fortune cookies to fans to promote Yao’s game with the Miami Heat, even though the fortune cookie was clearly an American invention.

After his retirement, Yao focused his energy on other projects, including buying his old Chinese club basketball team, the Shanghai Sharks, who were on the verge of being unable to compete due to financial troubles.

He founded his private equity fund called Yao Capital, which has recently invested in a kickboxing firm.

He became an ambassador for WildAid and the African Wildlife Foundation, speaking out against poaching and educating the public on rhino and elephant conservation.

Yao's popularity may have been the cause of his early retirement. Unlike other NBA players, Yao never had a summer off - instead he returned to play for the Chinese team during the NBA off-season. Michael Wilbon writes: "He is like a thoroughbred who has simply been in too many races."

Hall-of-Famers aspire for greatness and legacy, and Yao achieved both. It is no doubt in our mind that he is well-deserving of his Hall of Fame induction.