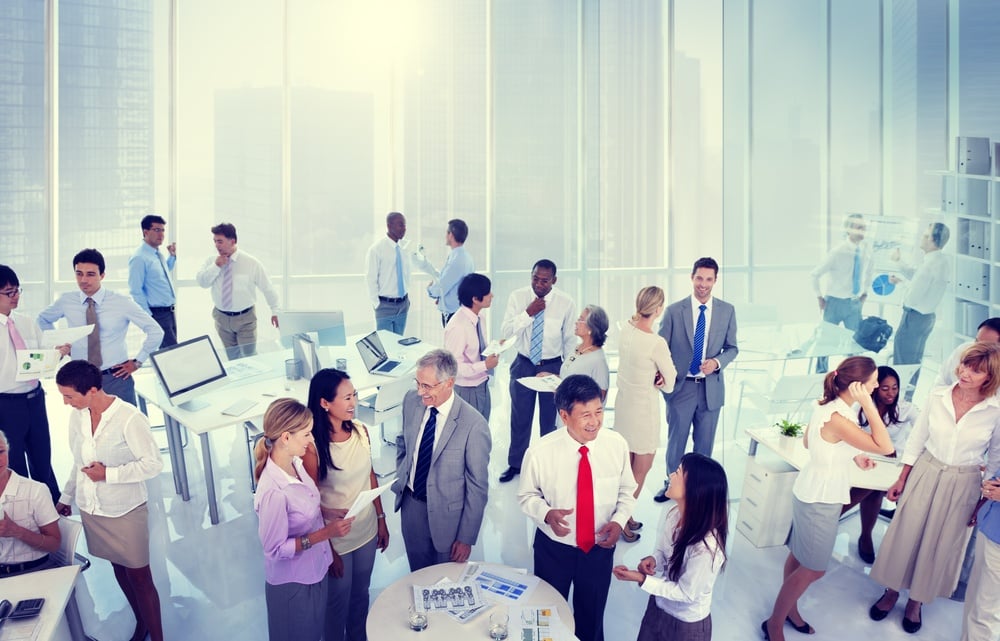 Networking is important to any professional who wants to make the most of  experience in China, where connections, or "guanxi," are the cornerstone of doing business effectively. As networking events are becoming more popular in major Chinese cities, so are the more relaxed or open networking practices of Western culture, especially among the younger generation. Although Western business practices are outwardly embraced by in China, it is worth noting that people respond to interpersonal communications both consciously and subconsciously. Embracing Chinese cultural communication styles is likely to help you connect with Chinese attendees, especially those of senior status who might not feel comfortable speaking English. The following 10 Chinese networking phrases will better prepare you to engage potential Chinese business connections at your next networking event.

Related: How To Find A Job In China

END_OF_DOCUMENT_TOKEN_TO_BE_REPLACED 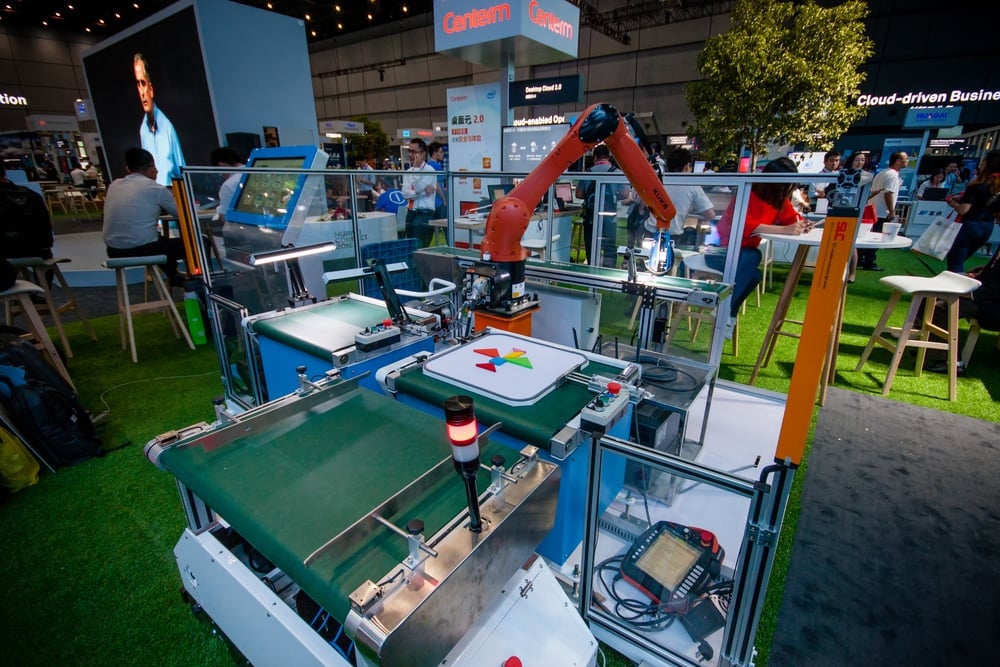 The New Industrial Revolution In China Is Here

In 2016, a wave of anger swept across the globe as millions of jobs in manufacturing disappeared. While globalization was often blamed, even in China, the country that has perhaps benefitted the most from global trade in recent years, the same trend faces its working class with up to 77 percent of jobs reported to be at risk to automation. The Chinese government is supporting this shift toward automation as the solution to the country's loss of competitive advantage in cheap labor, which has been diminished by a growing middle class and aging population. In Guangdong province, a manufacturing hub, municipal governments have approved a 150-billion-dollar plan to realize Xi Jinping's proposed "robot revolution" in manufacturing. As China transitions from a manufacturing to a service economy with the help of industrial robotics, questions remain as to how the government will manage to reskill the millions of people who currently rely on manufacturing jobs and supply them with middle-class incomes.

END_OF_DOCUMENT_TOKEN_TO_BE_REPLACED 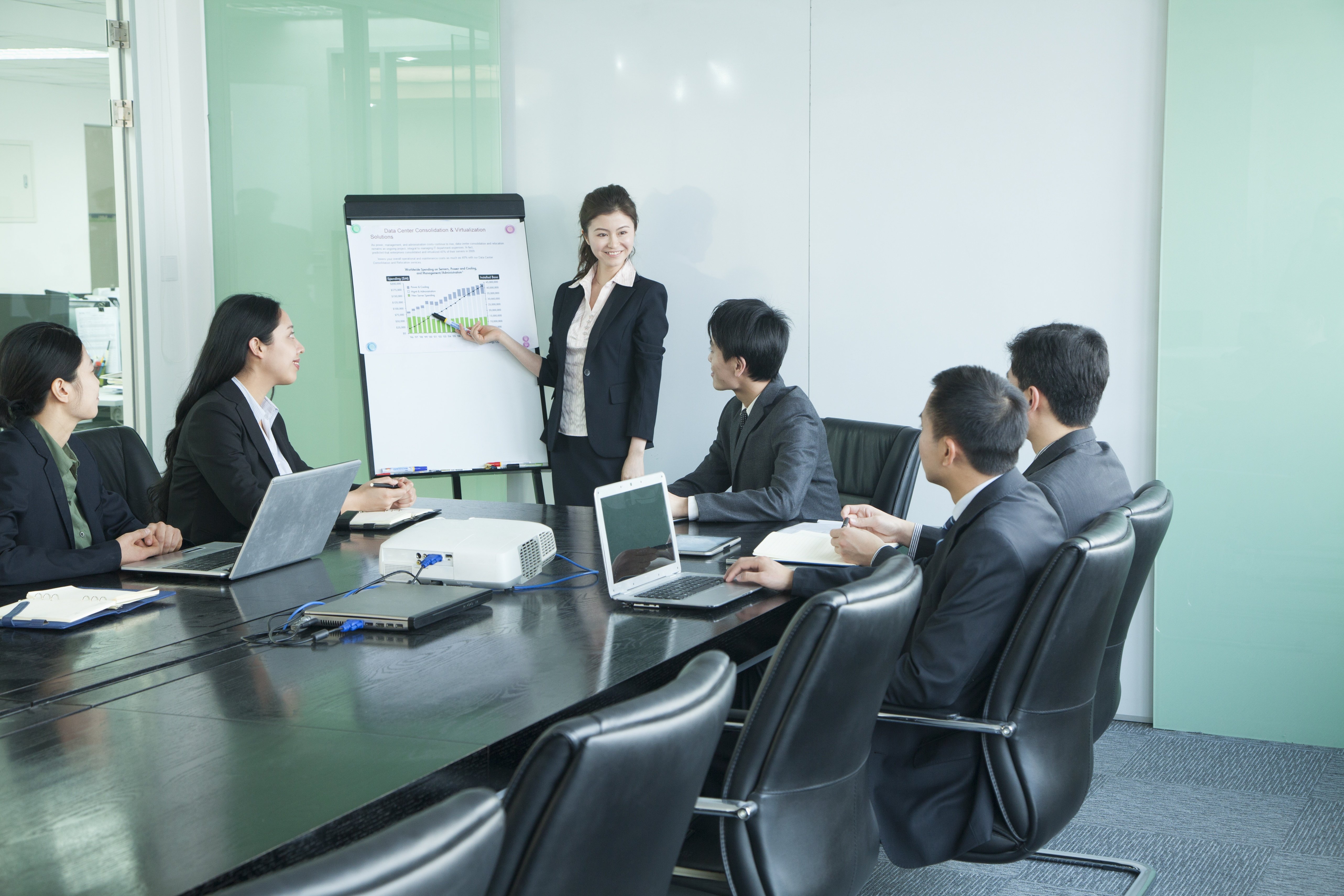 Learning how to use Chinese well can help you develop trust with your boss or manager by demonstrating that you are invested in Chinese culture and in working in a Chinese company. While it's not necessary to be fluent to be successful in China, knowing the right phrases and when to say them can go a long way towards developing your relationship with boss (老板 lǎobǎn), manager (经理 jīnglǐ), or "leaders" (领导 lǐngdǎo), as lower-level supervisors are sometimes called. Success in many industries in China is dependent on relationships, so do your best to make the most of with the senior ranking members of the company.

Related: 7 Chinese Phrases For Business To Make You Sound Humble

END_OF_DOCUMENT_TOKEN_TO_BE_REPLACED

What is "Business Proficient" Chinese?

While some foreign professionals in China are fluent in Mandarin to the point where they can give speeches and presentations in Chinese, there are also expats who do well in first-tier Chinese cities without speaking much Chinese. Since each person's career path is different, it is difficult to say just how much Chinese is going to help you make the most of the job experience in China. However, any effort made at learning Chinese can help you in a business context in China, as it demonstrates that you are invested in the country and are making an effort to understand the needs and attitudes of those you are working with.

END_OF_DOCUMENT_TOKEN_TO_BE_REPLACED

What Was The Silk Road And Does A Modern-Day One Exist?

Over two thousand years ago, ancient Roman demand for luxury silks imported from China was so strong that the Roman Senate tried, in vain, to ban the consumption of silk. Rome eventually procured its own silk production methods when Byzantine (Eastern Roman) Emperor Justinian (527-565 CE) reportedly sent spies to China to steal silk worms and bring them back to Greece. However, Byzantine silks never attained the quality of those imported from China, and it was not until European colonial powers dominated overseas trade that the importance of the Silk Road (丝绸之路 Sīchóu zhī lù) over land routes connecting the West to China . During their heyday, the Silk Roads—both overland and maritime routes—profoundly influenced the Middle Eastern, Central Asian, Indian, Russian, European, and African civilizations they connected, stimulating the first truly international trade network, and marking the beginnings of globalization.

Just as Silk Road trade routes made ancient China prosperous, modern China's economic miracle is a product of globalization. In recognition of the importance of global trade, and in order to offset slowing growth and excesses of industrial capacity at home, China has announced the "One Belt One Road" (一带一路 Yīdài yīlù) initiative, which proposes to create cohesive regional economic zones connecting China to the rest of the world.

END_OF_DOCUMENT_TOKEN_TO_BE_REPLACED

The English expression "to save face" comes from the Chinese word for face (面子 miànzi), which describes one's reputation or dignity in social contexts. Concepts of honor, prestige, and respect exist in every culture, but in China, they play an instrumental part of most social interactions, especially in the business world. Mianzi promotes trust and respect, which are crucial to gradually building guanxi (关系guānxì), or connections, the engine oil of the Chinese economy. Mianzi is often misunderstood as narcissism possibly because of the popularity of fancy cars, designer clothing, and all the other trappings of status-obsession seen in major Chinese cities. However, the Chinese concept of  actually has much less to do with individual perspective than with collective interests and opinion. Mianzi is, in fact, something that is given or lent to someone rather than self-presumptive, marking a significant difference with the Western view of social status.