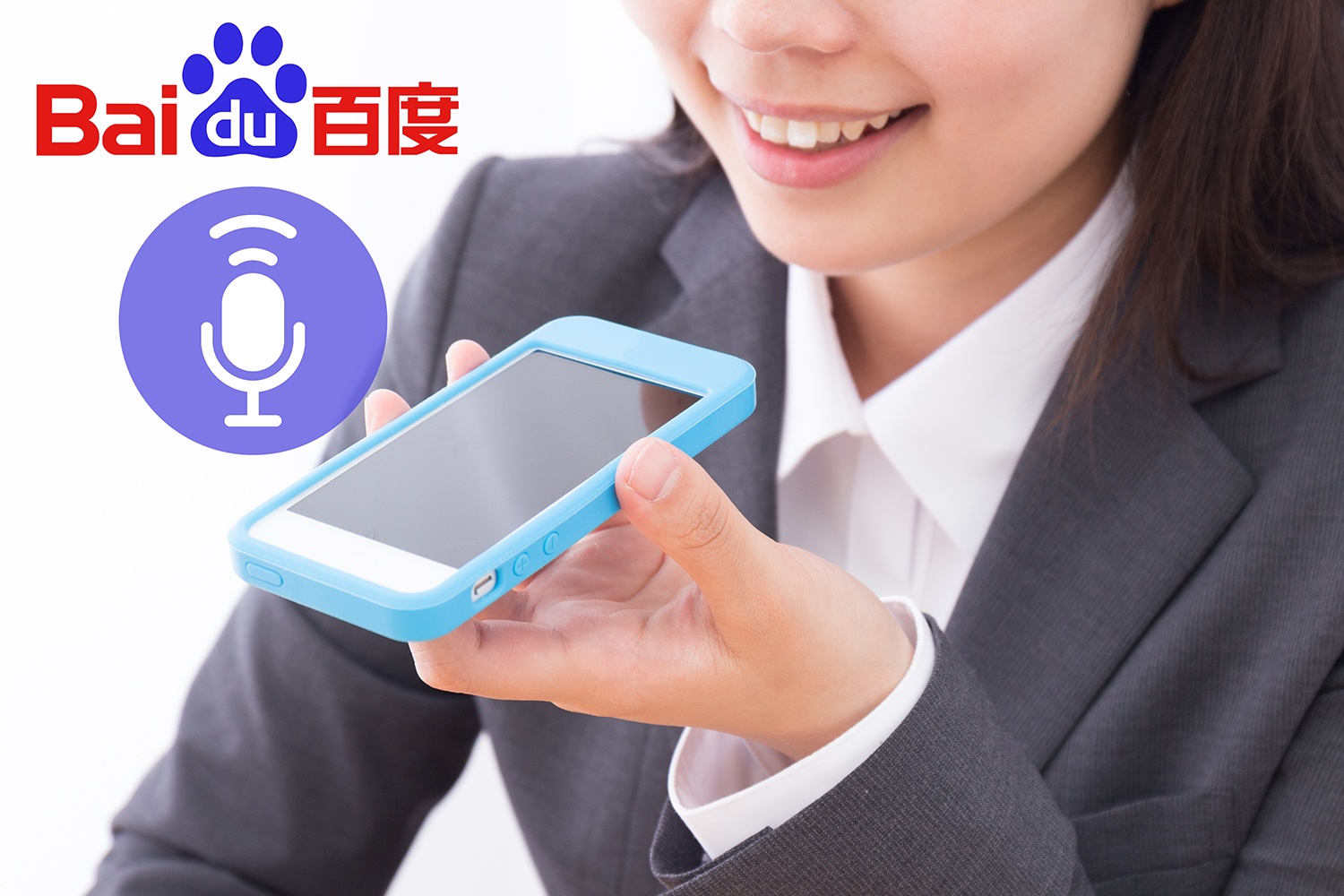 How Baidu's Deep Speech 2 Is Winning The Speech Recognition Game

Baidu is described as “the Google of China” so often that it has become a cliché. However, Baidu may have actually surpassed Google in the realm of speech-recognition technology. If you’ve ever asked your smartphone or PC’s “virtual assistant” a question, you’ve interacted with speech recognition (or intelligent voice) technology). Baidu’s nurturing of exceptional talent has certainly played a role in their being discussed as a potential industry “game-changer”: Chief Scientist Andrew Ng created the algorithms that still power the Android OS voice search functionality. He also helped to found the online learning platform Coursera, and currently splits his time between Baidu’s Beijing campus and Stanford University. Baidu’s investment in its Deep Learning Institute has also paid significant dividends, and they have made great strides in truly useable (rather than merely entertaining) augmented reality (AR).