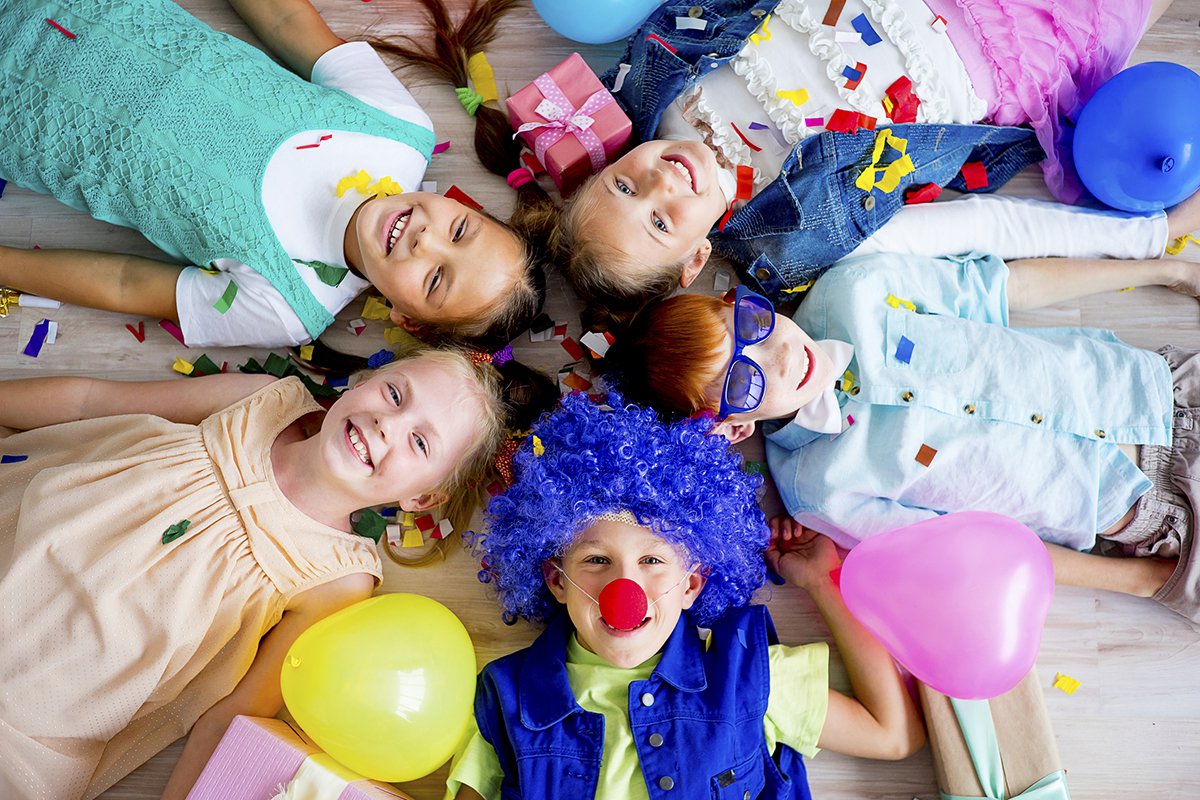 Mandarin Chinese can be learnt at any age. However, learning Chinese for kids can be easier depending on the context. Indeed, many studies have confirmed that young children can learn the elements of a foreign language very quickly when they are immersed in a favorable context, such as settling abroad.

Cute kids that have learnt Chinese

In this video, these children have had the chance to grow up in China where they can face a Chinese environment on a daily basis. Along with Chinese, they’ve had the opportunity to become bilingual very quickly.

According to a report made in 2018 by Expat Insider, the first reason why people move to China is because they have been relocated by their companies. Among them, 69% are satisfied by the quality of life. In the survey, these expats highlight an improvement in their family life. Since 60% of them are in a relationship, some of them tend to start having children once they are settled down, which explains why their kids are fluent in Mandarin. The others have come with their entire family, which includes their children, and have been living in China for years now, which allows their kids to grow in a Mandarin speaking environment.

Although not every English-speaking child has the opportunity to grow up in a Chinese speaking environment, there are still ways to create one for them. 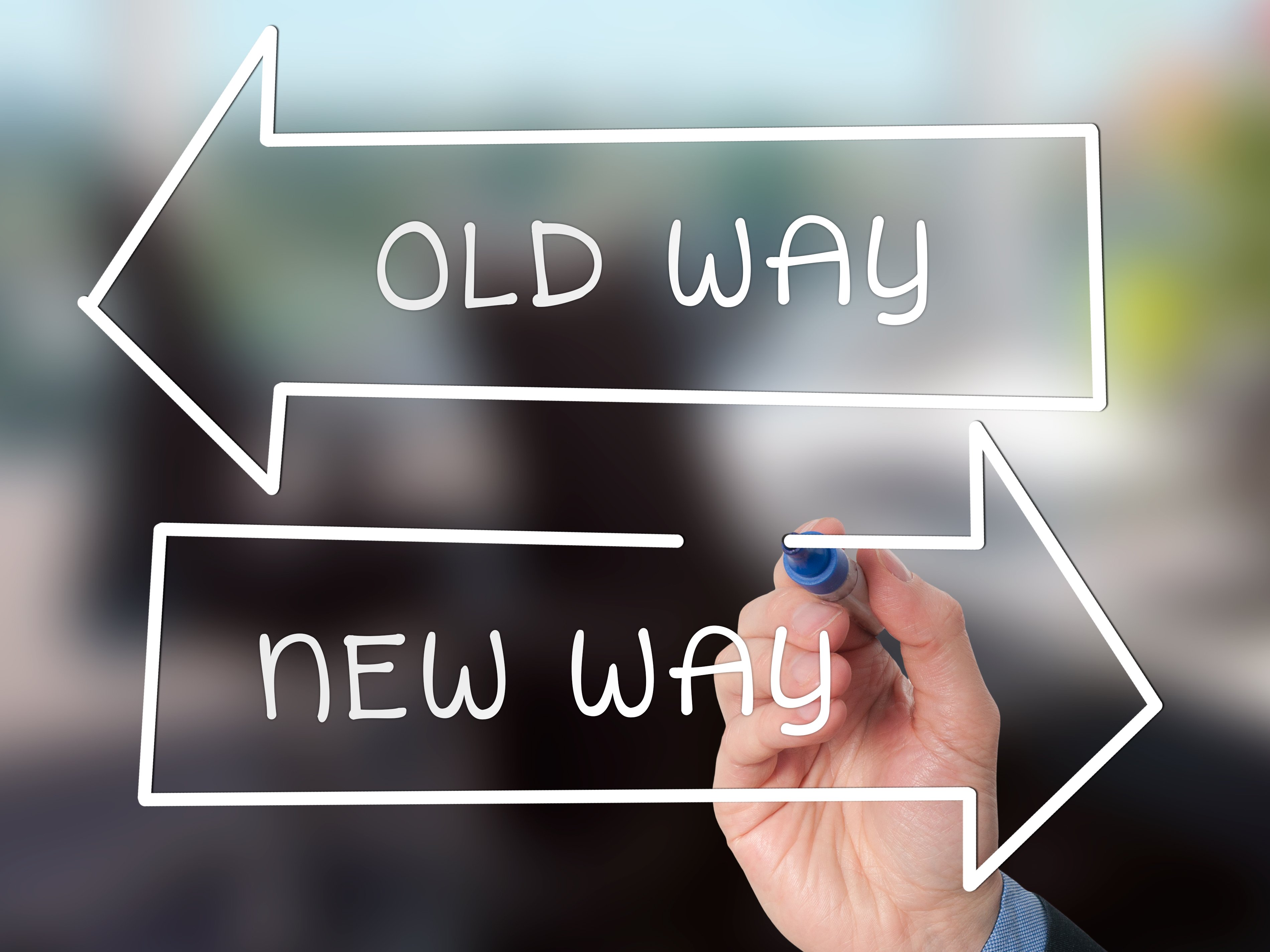 Researchers at Georgetown University's medical center conducted a study where they discovered that bilingual kids have more grey matter in the frontal and parietal areas of the brain, responsible for executive functions.

Executive functions are brain functions that manage attention, short-term memory, organization and impulse control (inhibition or inhibitory control). This would be due to the fact that bilingual children have to juggle between one language and the other without equivocation and without mixing them up. 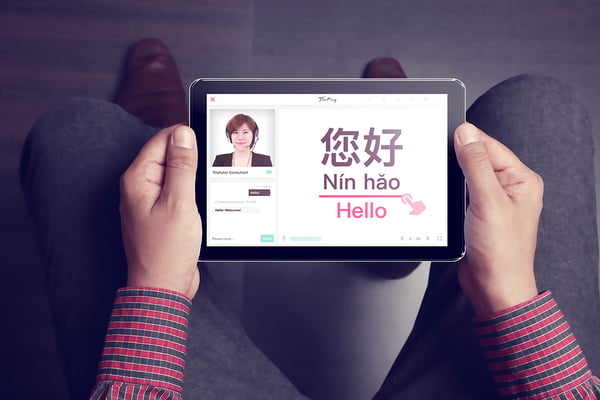 TutorMing provides Mandarin Chinese classes tailored for students of all ages and helps the ones who don’t live in a Chinese-speaking environment to create one. Our Chinese classes for kids are designed to give younger students systematic training in four aspects of Chinese language: listening, speaking, reading and writing.