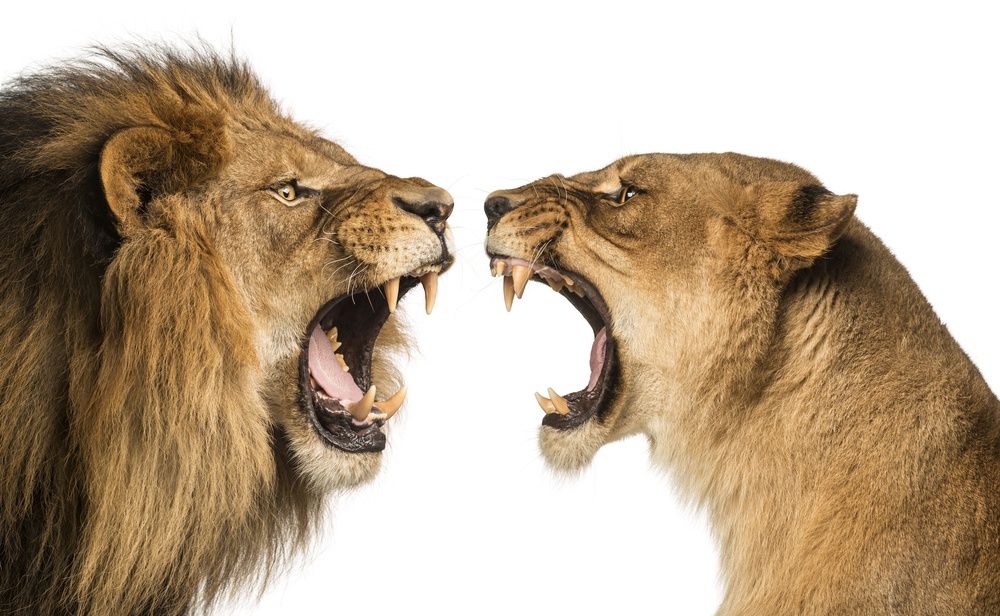 We’ve been familiar with animals’ sounds since we were children, via the multitude of picture books and Sunday cartoons that teach us their noises along with the ABCs. I’m pretty sure if I asked you what noise a cow makes you’ll automatically think “moo.” Something so fundamental in our early education, like the colors and numbers, is always somehow incorporated into daily life. Whether you’re watching a documentary on Animal Planet or even just swatting at that annoying bee buzzing in your ear, it’s clear animals have a ubiquitous existence in our world.

Animals are especially important in Chinese culture. The Chinese Zodiac, which ties into the Lunar New Year, is a rotation of 12 common animals. Each has a symbolic significance.

Learning the sounds of animals in Chinese may seem a bit frivolous, but it’s a fun and quick way to expand your vocabulary. By knowing this, you can open your eyes to a range of Chinese jokes or puns that are plays on animal sounds.

The different ways English and Mandarin speakers translate the same sound into their own language show how sound imitation is ultimately limited by their phonetic sound banks. Below we’ve compiled a list of several animal noises you might come across in your learning progress.

Whether it’s a harsh “ruff” or sharp “yip,” dogs’ barks are all generally classified as “wàng wàng.” In both cultures they are seemed as auspicious and obedient to their human friends.

A cat’s meow has a near identical counterpart in Mandarin. However, be careful not to mix up the sound it creates with the pronunciation of its name, since those two are very similar as well.

This sound is usually applied to small birds, like sparrows. Birds of prey, with their piercing screams, are assigned other identifying noises.

The quacking of ducks is abrasive in English and in Mandarin. There is a special type of duck, called the mandarin duck (鸳鸯, yuānyāng) that in Chinese culture symbolizes marital happiness.

Often depicted as a silhouette at the crack of dawn, the distinctive call of a rooster is bright and clear in English and Mandarin.  In Chinese culture, roosters are often symbols of fidelity and punctuality.

The female counterpart to the rooster has a much calmer clucking. Once again we see the pattern of Mandarin pronunciations identifying what English speakers hear as a hard “k” sound as a “g” noise instead.

Oxen are viewed as stubborn, but loyal and at times a bit slow to the things around them. There is literally a term, “牛脾气 (niúpíqì),” that when applied towards a person suggests they are stubborn and unyielding on certain matters.

The term羊 is actually a generalization. Check out this article on the different categories of animals that fall under “羊.”

吼is a fierce roar for fierce creatures. Tigers are often lauded for their strength and ruthlessness, and the White Tiger especially is thought of as one of the Heavenly Creatures that watches the four directions (the west is its guarding spot).

Sound familiar? This is the same sound for the duck's quack! The ribbit-ing of frogs in Chinese is created towards the back of the throat and interpreted as a sound deeper than its English counterpart. Like other animals, frogs also play a role in Chinese fables, or ChengYu.

Snakes are often seen as crafty and a symbol of mystic power. A famous Chinese story, 白蛇传 (bái shé zhuàn), describes the life of a white snake that transforms into a woman and tries to balance her two-faced life: one as a supernatural creature and one as a loving wife.

If you’re familiar with the story of the 12 Zodiac Animals, you may be aware that in Chinese culture mice are seen as cunning and sly. They’re often regarded as unlucky creatures that embody poverty and dirtiness, hence why many households may not be so open to accepting one as a pet.

Buzzing bees share their noise with other insects that emit a hum from their wings. Mosquitos, for instance, or flies are some that fall into that category.

Crickets are considered symbols of luck in China, which is why Mulan had a lucky cricket. The sound of a cricket is thought to be melodious, and also a quintessential sound of the summertime.

Cricket fighting is also a popular game in some areas of China.

Pigeons and doves both fall under this category, and are seen as international symbols of peace. The Chinese sound "咕噜 (gū lū)" is supposed to imitate the "coo coo" sound of the pigeon. Funnily enough, this is also the name for Gollum from Lord of the Rings in the Chinese translation.

Which animals sounds the most different? What other animals are you curious about? Let us know in the comments.