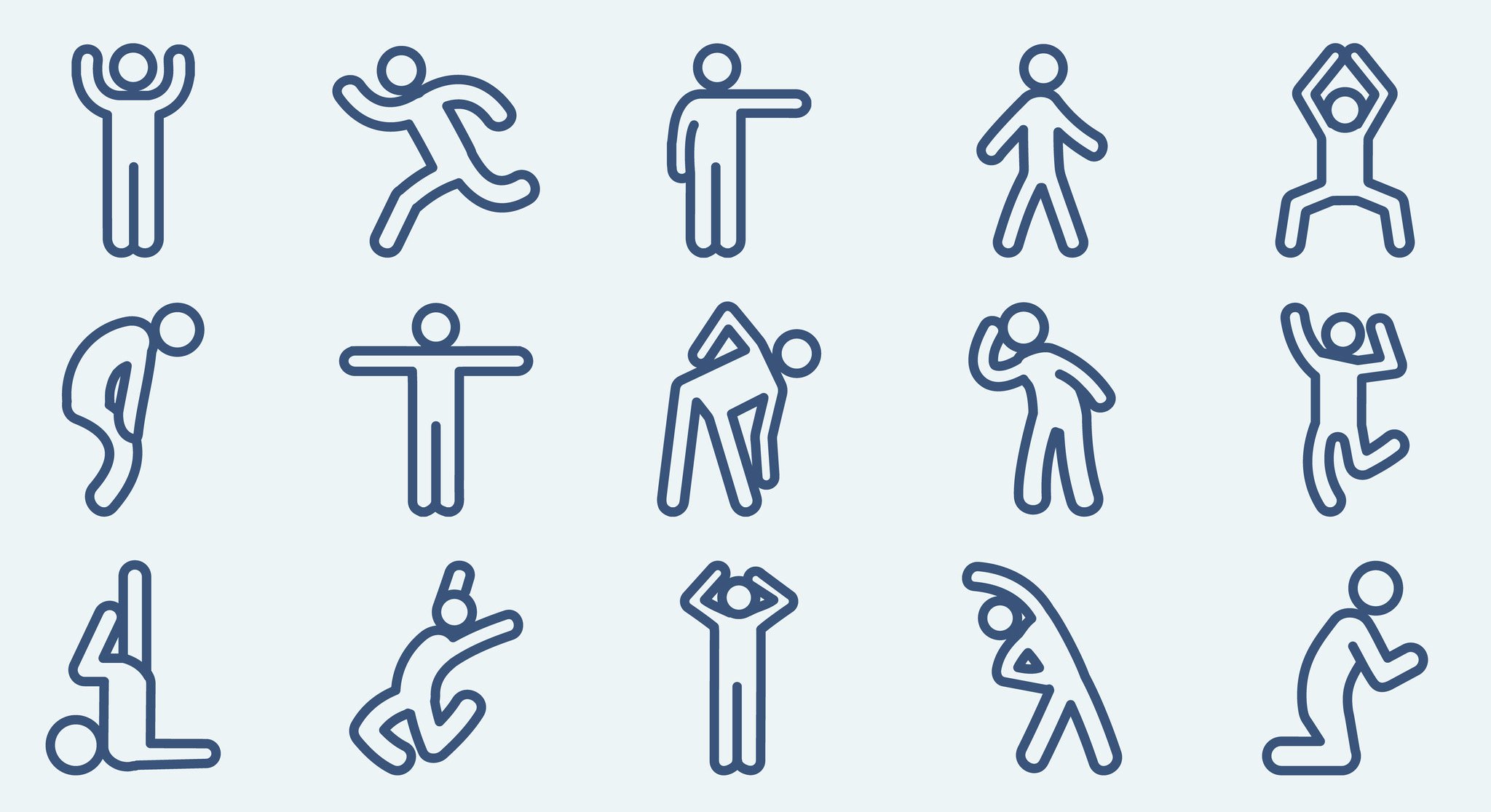 10 essential verbs in Chinese you must know (2)

Welcome to our second course of the most common verbs in Chinese. If you are new here and want to have a look at the first course about essential verbs in Mandarin, click here.

For our readers who have finished studying the first part, here are 10 new verbs for you with sample sentences with characters, pinyin, explanation and English translation.

END_OF_DOCUMENT_TOKEN_TO_BE_REPLACED 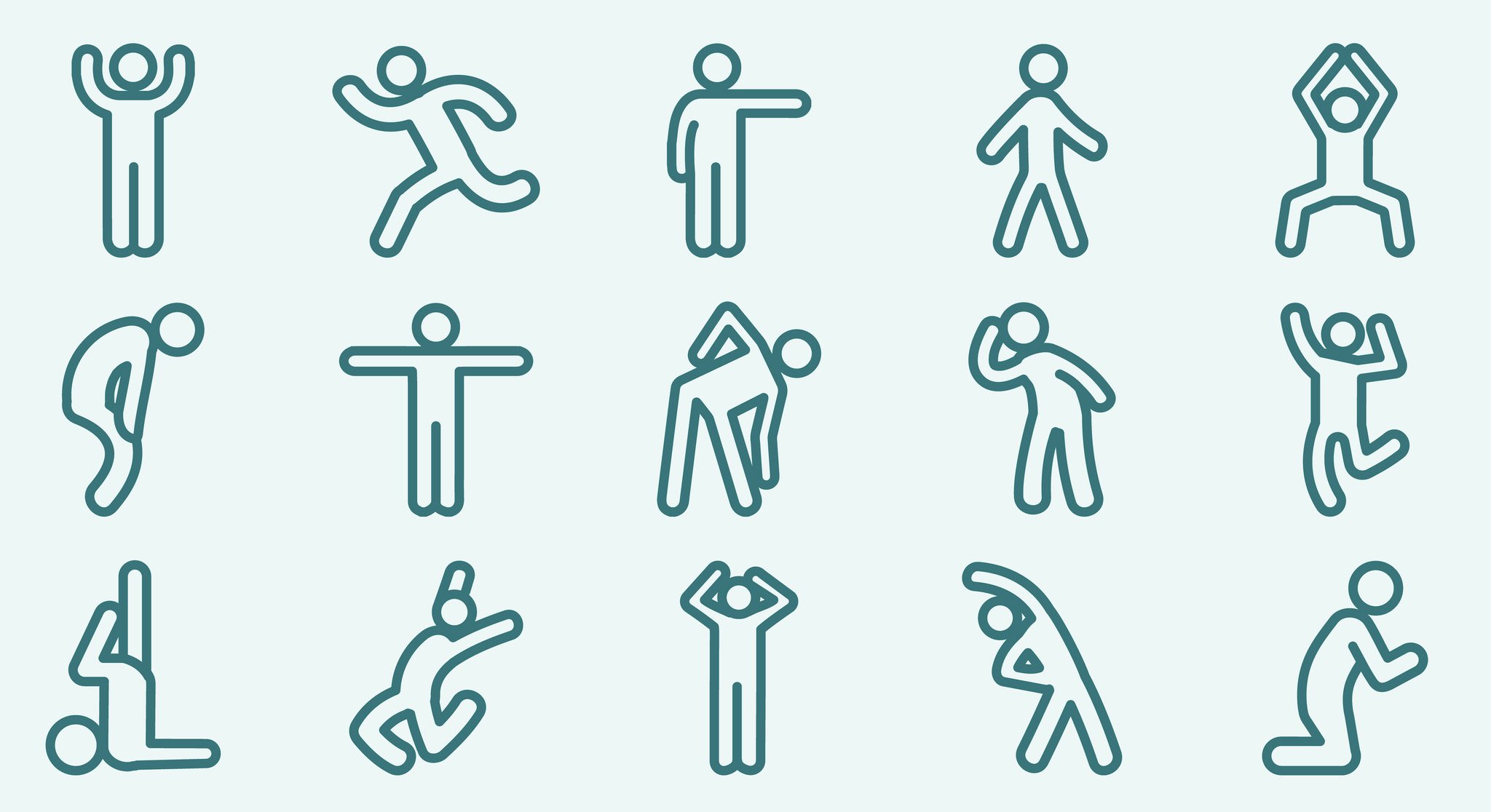 10 essential verbs in Chinese you must know (1)

Like in any other language, certain verbs in Chinese are used all the time in daily life and can help you express basic but essential sentences to be understood by everyone in China. In this article, we will present to you the most common Chinese verbs followed by sample sentences with characters, pinyin, explanation and English translation.

END_OF_DOCUMENT_TOKEN_TO_BE_REPLACED 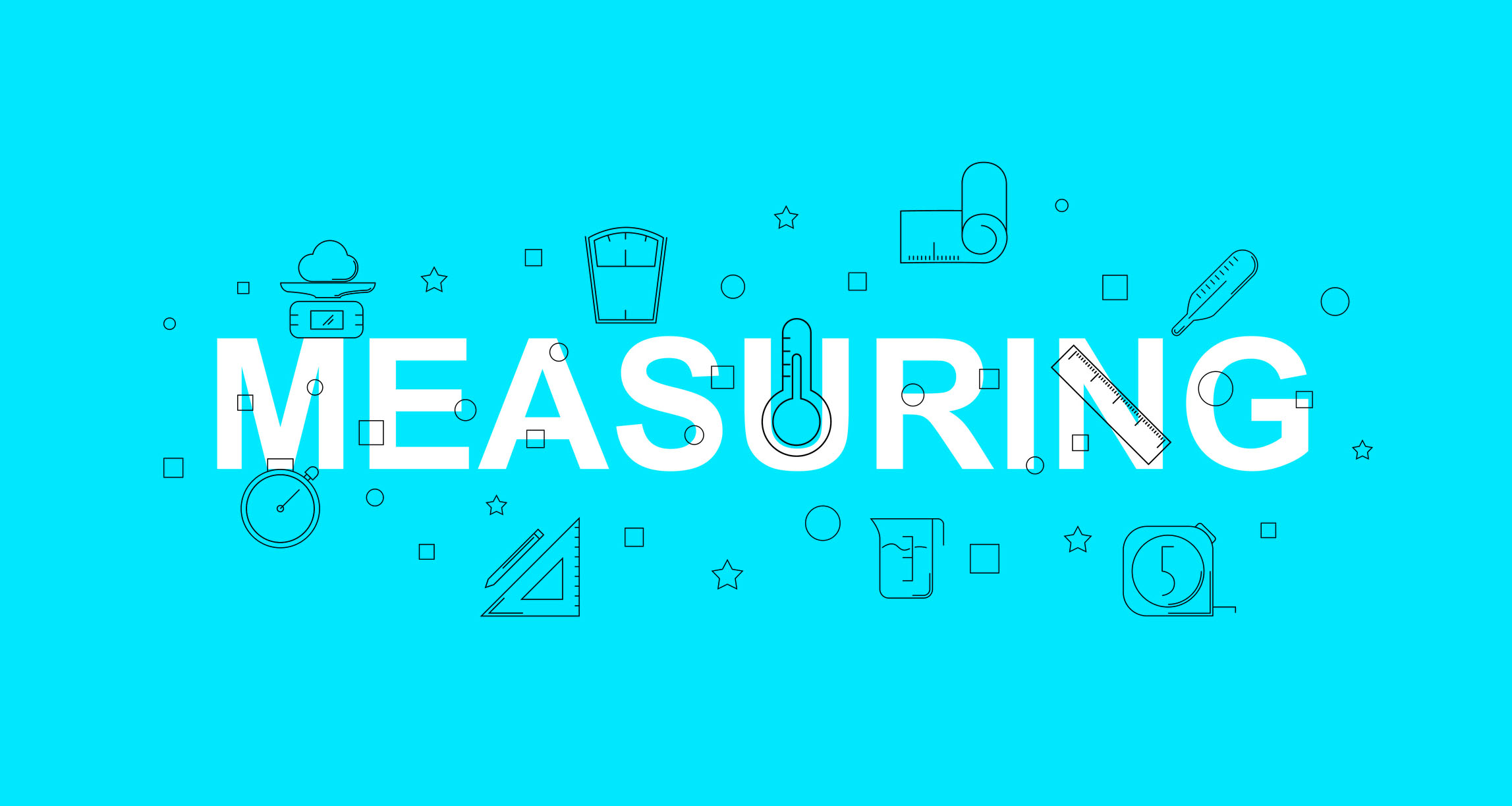 Unlike in English, quantifying common names or actions in Chinese is quite complex. There is no equivalent in Chinese to defined articles such as ‘the','a','an'). In order to quantify something, the Chinese language uses numbers/demonstratives followed by a measure word. There are different measure words for different categories of names/actions.

END_OF_DOCUMENT_TOKEN_TO_BE_REPLACED 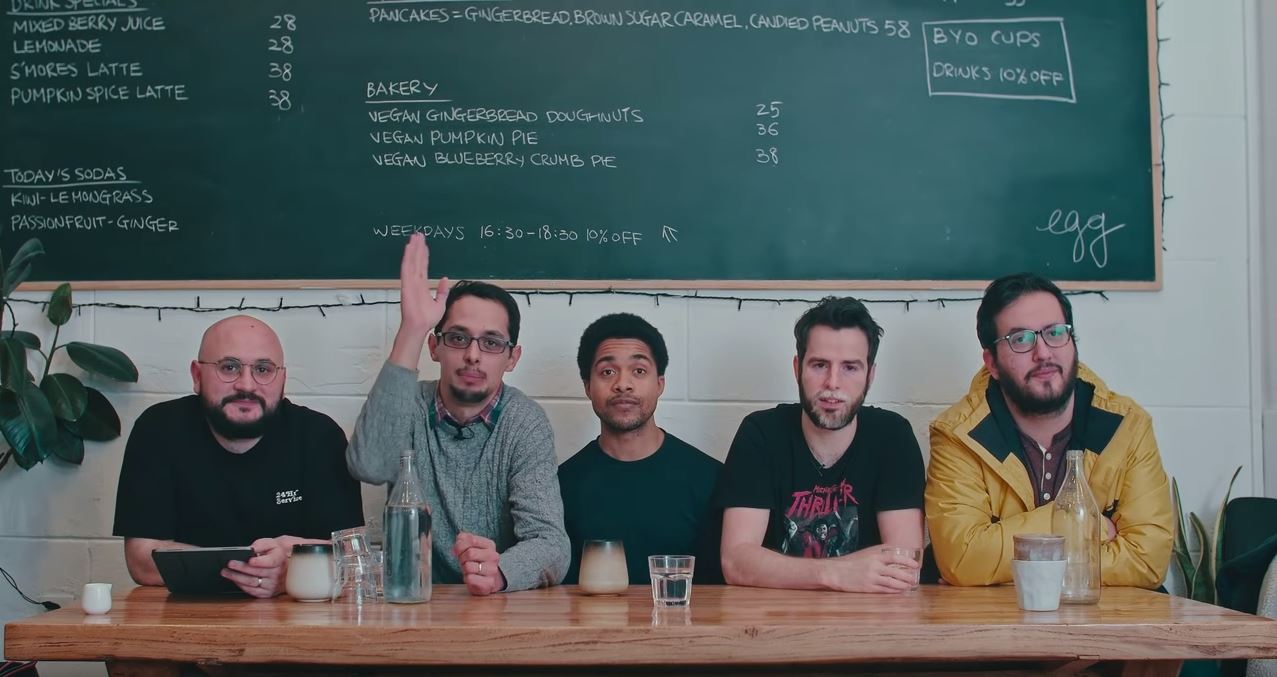 Watching videos is one of the best ways to improve your Mandarin listening skills when you are not living in China. By watching videos, you can not only learn new words and listen to different accents, but also know more about Chinese culture. The advantage of these channels is that they all have Chinese subtitles (and actually most of them also have English ones), so you can not only listen but also try to read at the same time, and write down what you think is interesting to learn. Thus, your reading and writing skills will improve as well.

END_OF_DOCUMENT_TOKEN_TO_BE_REPLACED 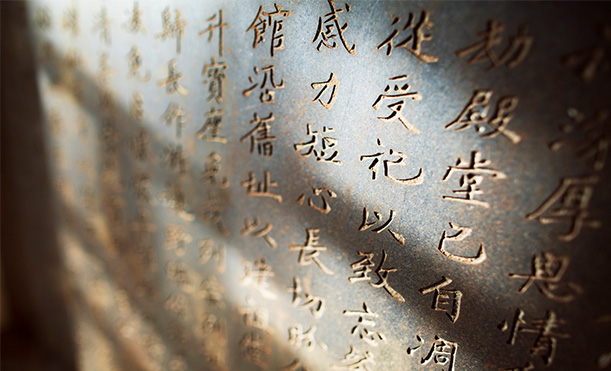 The total number of characters present in the Chinese language differs according to the sources, although the majority tend towards an estimate between 50,000 and 60,000 (the Dictionary of Chinese Variant Form, published by the Taiwanese Ministry of Education, has 106,230 characters, but with many variations). The number may seem frightening, but there is no need to know such a quantity of characters in everyday life, a few thousand are amply sufficient to be able to read 99% of the writings.

But among all these characters still in use, one invariably attracts attention, due to its complexity and the number of its features. The award goes to the "biáng" character (which is a type of noodles) with 57 lines! Its complexity is such that it is impossible to write it from a keyboard, neither to find it in the dictionary. Yet, you can see this character in a lot of local restaurants in the province of Shaanxi. It can also be used as a punishment in some schools in China, such as Chengdu in Sichuan province.