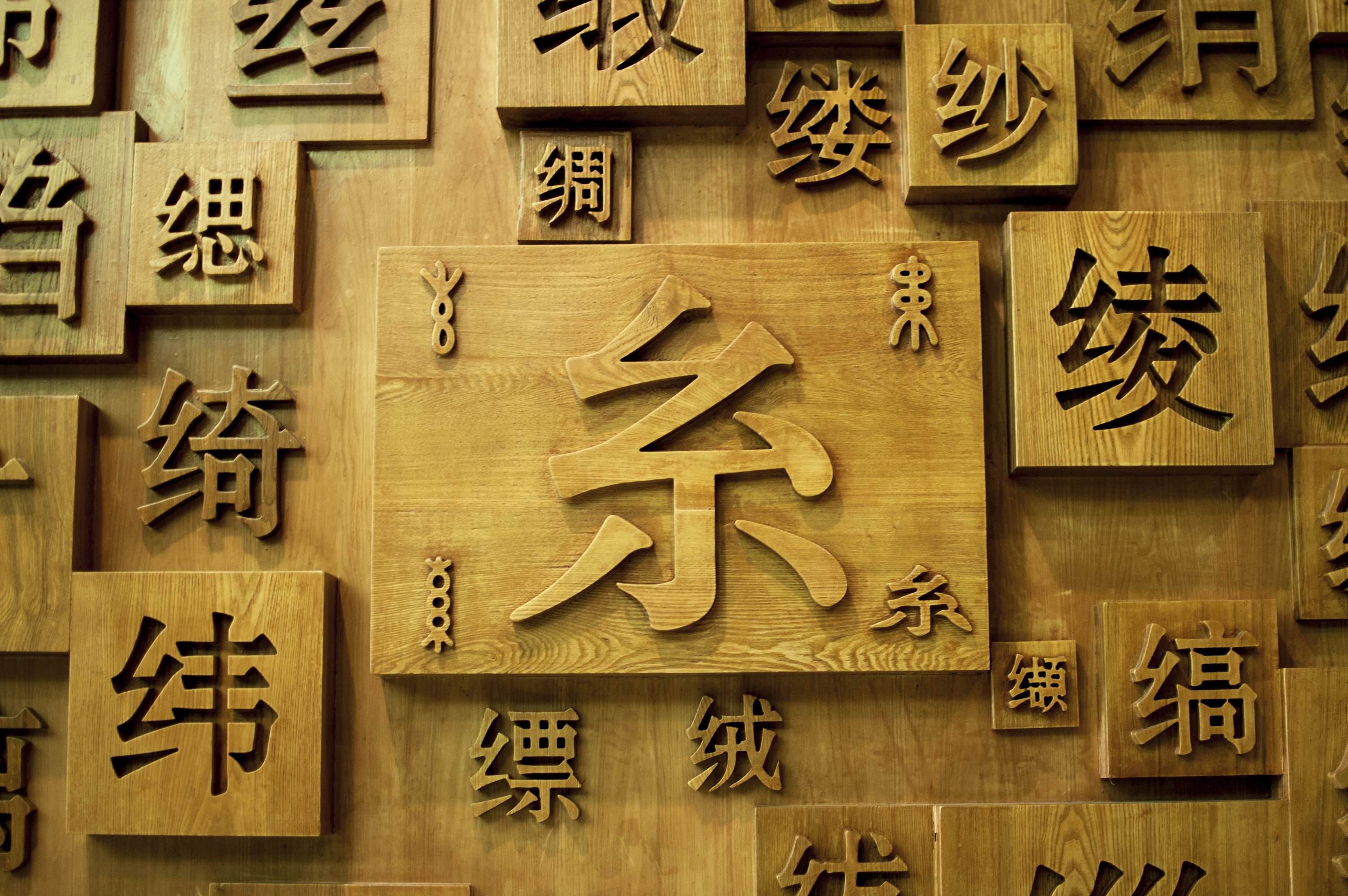 Communicating in a different language is a challenge, especially if you do not fully understand it. Mistakes occur, and sometimes they are hard to spot. Learning Mandarin can be a strenuous process, but we’re here to make it easier for you. Here are some common mistakes that beginners make in Chinese learning.

Speaking is a big part of language-learning and also the main form of communication in daily life. Verbal mistakes may not be obvious to beginners, but are very noticeable to native speakers. For the sake of this article, I will address speaking with the wrong pinyin as “wrong pronunciation” and speaking with the right pinyin but wrong tone as “wrong tone."

Related: What is Pinyin?

Some words can sound very similar. I had to correct a student who, while learning about the animals, kept pronouncing tù zi (兔子) as dù zi (肚子), essentially yelling “Tummy!” when he meant to say “Bunny!” Perhaps most common mistake people make is not differentiating between the “z, c, s” and “zh, ch, sh;” “-in” and “-ing;” and “l” and “r” tones. It’s a difference that depends on the positioning of your tongue and may be overlooked by students; however, the seemingly small changes can alter the entire meaning. The best way to get the correct pronunciation is constant practice with a native speaker, or by emulating a native pronunciation with an audio recording.

Related: The "in" vs. "ing" sound in Chinese

Now that you’ve got the pronunciation down, it is time to correct your tones. Tones alter meanings vastly. One small tone shift can make “塔” (tǎ; tower) into “踏” (tà; to step). Although sometimes people can get the general gist of what you mean from conversational context, there may be cases when your sentence’s meaning depends on the tone of the word. My favorite example of this problem is the use of “哪里” (nǎlǐ; where?) versus “那里” (nàlǐ; there). Sentences that use these two phrases are usually identical if not exactly the same, with the difference between “哪” and “那” the only indicator of whether a question is asked or statement is made. Wrong tones can lead to misunderstandings, so take extra caution when you are learning the correct tone.

Asides from listening, (usually the first mode of learning Mandarin) reading is an essential part to the overall understanding of Chinese. Chinese is different from most languages; it is not constructed of alphabets, and each symbol is unique and holds different meanings. As such, recognizing what each character represents is very important.

Misidentifying a character may confuse beginners about the overall meaning of words and sentences. “并” (bìng) and “井” (jǐng) look similar, but the former means “and” and the latter means “a well for water.” As another example, “田,” “由,” “甲,” and “申” look alike but hold vastly different meanings. Read carefully to avoid misinterpreting texts and baffling yourself.

Writing may be one of the most difficult parts of learning Chinese. To write in Mandarin is the highest form of mastery, so it is good to have a solid foundation.

With the increasing frequency in using typing as a form of writing, not using the right pinyin causes outputs of wrong characters. Not acquainting yourself with the exact pinyin of characters may cause slow typing due to trial-and-error attempts at inputting different, similar phonetic sounds to find out which is the correct one. A bad grasp on this is reflective of a poor foundation in listening and speaking, since pinyin is constructed to imitate Mandarin in its verbal form.

Many words in Mandarin share the same pinyin and tone, making the ability to distinguish what each character means very important. Someone who is not well versed in recognizing and understanding Chinese characters may have difficulty in choosing which “在 (zài)” or “再 (zài)” to use. Misuse of characters not only makes sentences nonsensical, but shows fundamental errors in your understanding of Mandarin and what meaning each character holds.

The four modes of Chinese learning—listening, speaking, reading, and writing—usually increase in difficulty as you level up, but each one is reliant on your understanding of the previous mode, Building a wholesome foundation for the next level of learning is important, and by avoiding these mistakes your Mandarin learning process would definitely accelerate. Click here to learn how TutorMing can help you.

However, keep in mind that mistakes happen, and are part of the learning process! Don't fret if you happen to stumble over one of these common mistakes.