When it comes to choosing a Chinese-English app, there are a lot of choices out there. Here at TutorMing, we decided to test-drive the best dictionary apps so you don't have to!

END_OF_DOCUMENT_TOKEN_TO_BE_REPLACED

How To Say "Um" In Chinese (And Other Filler Words)

n Monday, we posted an article on how to write a formal letter. Today, we’re going down a more colloquial route.

When I speak to people in English, I tend to use a lot of filler words such as “Um...” and “Like...” while I gather my thoughts. Perhaps I’m not quite as eloquent as most people.

The problem with “那个” (pronounced “nay-ge” or “nah-ge”) as a filler word is that it sounds a little similar the N-word in English. The famous comedian, Russell Peters, pointed this out in one of his standup shows. It is unfortunate that such a common word in the Chinese language can be so misunderstood in English.

I’ve even had friends approach me and ask me why Chinese people were so obsessed with saying the “N-word.” No, we’re not trying to insult anyone, and no, we are not trying to emulate certain rap lyrics. We are simply filling an empty pause as we gather our thoughts.

END_OF_DOCUMENT_TOKEN_TO_BE_REPLACED 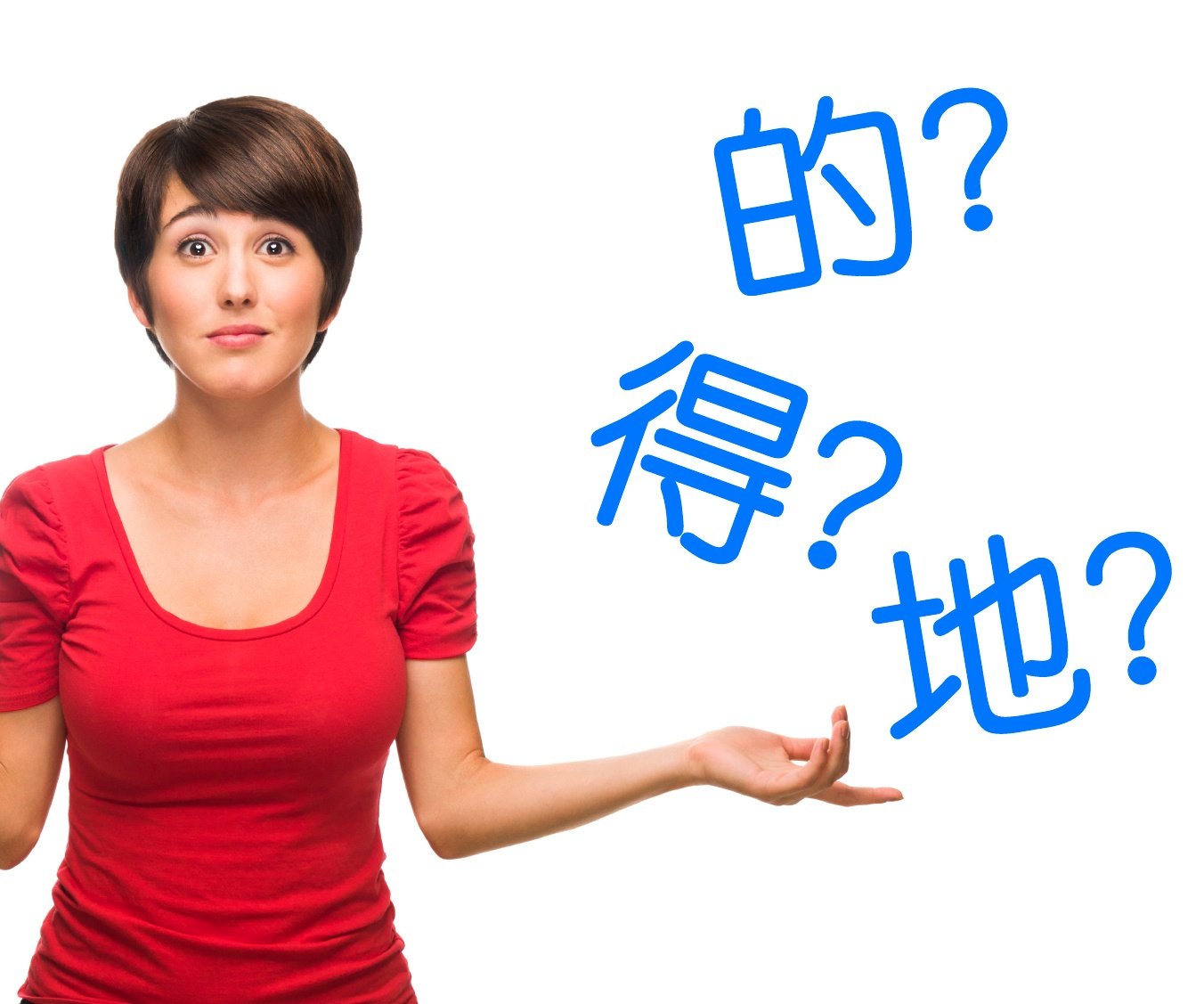 END_OF_DOCUMENT_TOKEN_TO_BE_REPLACED

How to Learn Chinese: 5 Key Steps

Preface: This article is for beginners with no Chinese-speaking skills whatsoever. For those of you who already speak intermediate Chinese, go read one of our other articles. Like this one.

So, you want to learn Chinese. We’re not going to lie; Chinese is an immensely complex and difficult language, but it may not be the world's hardest language. We’ve shortened it into a 5-step program for you.

END_OF_DOCUMENT_TOKEN_TO_BE_REPLACED

How To Order Food in Chinese

Have you ever walked into a Chinese restaurant and noticed that the staff is much friendlier to Chinese-speaking customers? It’s partially because they don’t have to deal with a language barrier, and also partially because they love anyone that’s from their homeland. You certainly shouldn’t take it personally!