Can Chinese Be Written In An Alphabet? 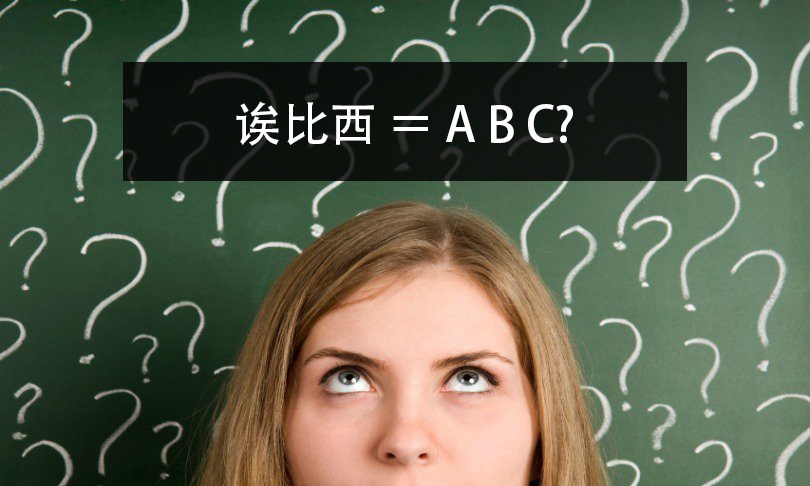 You will often hear Chinese teachers claim that Modern Standard Written Chinese (MSWC) cannot be written with an alphabet. In fact, an article on this blog titled Why There Is No Chinese Alphabet makes some arguments. But is there any truth to this claim?

First of all, Chinese writing for thousands of years was based on ancient forms, mostly the Confucian classics. This variety, 文言文 (often called “Classical” or “Literary Chinese in English”), was never meant to be a spoken language. If you find a random piece of prose or poetry that isn’t anthologized in high school textbooks and read it aloud to a well-educated Chinese, they will be hard-pressed to understand 文言文 when it’s spoken. Likewise, 趙元任 Yuen Ren Chao, one of China’s most famous linguists, wrote his now-famous ‘Lion-Eating Poet’ poem (in the article here) to illustrate the impossibility of expressing either a spoken language or employing a Roman script in Classical Chinese. But of course, Classical Chinese is a completely different language than MSWC, so its limitations are only relevant when it’s quoted stylistically.

Since the early 20th century, however, there has been a drive to represent spoken Chinese in MSWC. Many intellectuals, including Yuen Ren Chao, advocated abolishing Chinese characters for MSWC and replacing it with Roman script. Anyone familiar with Chinese culture and history would know that by replacing Chinese with a Roman script, younger Chinese students would be cut off from their vast heritage found in Classical Chinese. However, with the rise of new technologies, many Chinese find it difficult to write Chinese, as their communication habits often involve typing in Chinese pinyin, a Roman alphabet designed for native speakers of Chinese.

Related: What Is Pinyin?

The only linguistic argument that zealots have against alphabet scripts is the high frequency of homophones in Chinese. While it’s true that the large number of homophones makes Classical Chinese difficult to understand, MSWC is based on Mandarin. If homophones were truly an impediment to understanding, homophones would cause problems in the spoken language. Instead, it’s a delightful component in an old-style comedy routine from Beijing, 相声 (xiàng sheng) or "crosstalk."

What people often forget is that while Chinese employs a syllabic script, spoken Mandarin (and MSWC) is mostly composed of compound nouns (e.g. 机场、超市、邮局、社会) and agglutinated complexes (e.g. 社会主义).  As syllables are piled up in words and phrases, meaning is easily read and homonymy is disambiguated. In addition, context and word order make it easy to read or understand spoken homonyms, just as English speakers have no trouble with words like to, too, two, 2 (and do not forget that English has at least two ‘to’s, one a preposition for nouns and one a preposition for infinitives) or sun v. son and many, many more. Native speakers of Mandarin automatically parse language into words, phrases, and clauses; the writing system doesn’t have to do all the work.

But how often do Chinese readers encounter homonyms? I went to the front page of the China Daily (Chinese language edition) and chose the first article I saw. Here is the text of the opening paragraphs:

How many homonyms can you find? When Chinese words are written as words, and not as a series of disconnected syllables, it is easy to read. In addition, a cursory scan will reveal that homonyms are not that common of an issue. People who claim that homonyms impede comprehension ignore two facts: 1) if homonyms were really a problem, spoken Chinese would be impossible (after all, they would confusing for both visual comprehension and auditory comprehension?) and 2) software for corpus studies (large-scale vocabulary studies of written languages) is now readily available and free, yet no studies are ever cited expressing a high frequency of homonyms impeding comprehension.

English has a high number of homonyms; it also has clitics (i.e. suffixes that function like words), such as the ‘s’ suffix found in possessives, plurals, and present-tense verbs which are phonetically identical but have radically different functions; however, native speakers easily understand ‘He sees [z]Bob’s [z] cars [z]’ despite the clitics being phonetically and graphically identical. Syntax and word class easily disambiguates which is which. Likewise, Chinese speakers have no trouble understanding what [de] means in spoken Mandarin, despite the supposed need for three different characters to represent three different functions: 的、得、and 地. (Indeed, with online media such as 微信 WeChat or Chinese social media, most Chinese speakers write 的 for all three and Chinese and foreign learners easily understand.) At the same time, Chinese writers were originally comfortable with a  single character for 他 (tā), representing the third person regardless of gender.

Now,I've been giving the reasons against Roman script often cited by Chinese, and I have given arguments and evidence against them. However, the most damning evidence of all is the fact that Chinese has been written in alphabets before: not once, not twice, but many times. In the Dunhuang manuscripts recovered from by Paul Pelliot and Aurel Stein, we have examples of written Chinese texts in Old Tibetan script (from when the Chinese garrisons of the Silk Road fell under Tibetan control for roughly 150 years and written Chinese was forgotten). We also have the example of 女书 Nvshu script, where women poets developed a working alphabet to write 白话 Baihua (the spoken language as a literary language) poetry. Finally, we have the Dungan language, a variant of the Gansu dialects of Mandarin now spoken in Kyrgyzstan and Kazakhstan.

The Soviets had a fairly enlightened policy on minority languages, and they introduced the Cyrillic script to these native speakers of Mandarin. An example of it would be recent newspaper article that discussed хуангди Обама ‘khuangdi Obama’ or “president Obama” in Dungan Chinese. (Of course, хуангди 'khuangdi' is derived from 皇帝 huángdì or ‘emperor; son of Heaven’. It now means ‘president’ in Modern Dungan.) Dungan has its own novels, poetry, daily newspapers, etc, despite the crippling presence of homonyms in the language.

So say what you will about Chinese, there is no linguistic or practical reason that MSWC could not be written in an alphabet. In fact, if you marshal linguistic and, more importantly, pragmatic arguments, you could easily be persuaded that the Chinese should drop characters and adopt an alphabet. In my next article, I will explore why this is not only undesirable, and will surely not happen barring a giant calamity, but also why pinyin may be pressed into more service in the future as an auxiliary script. 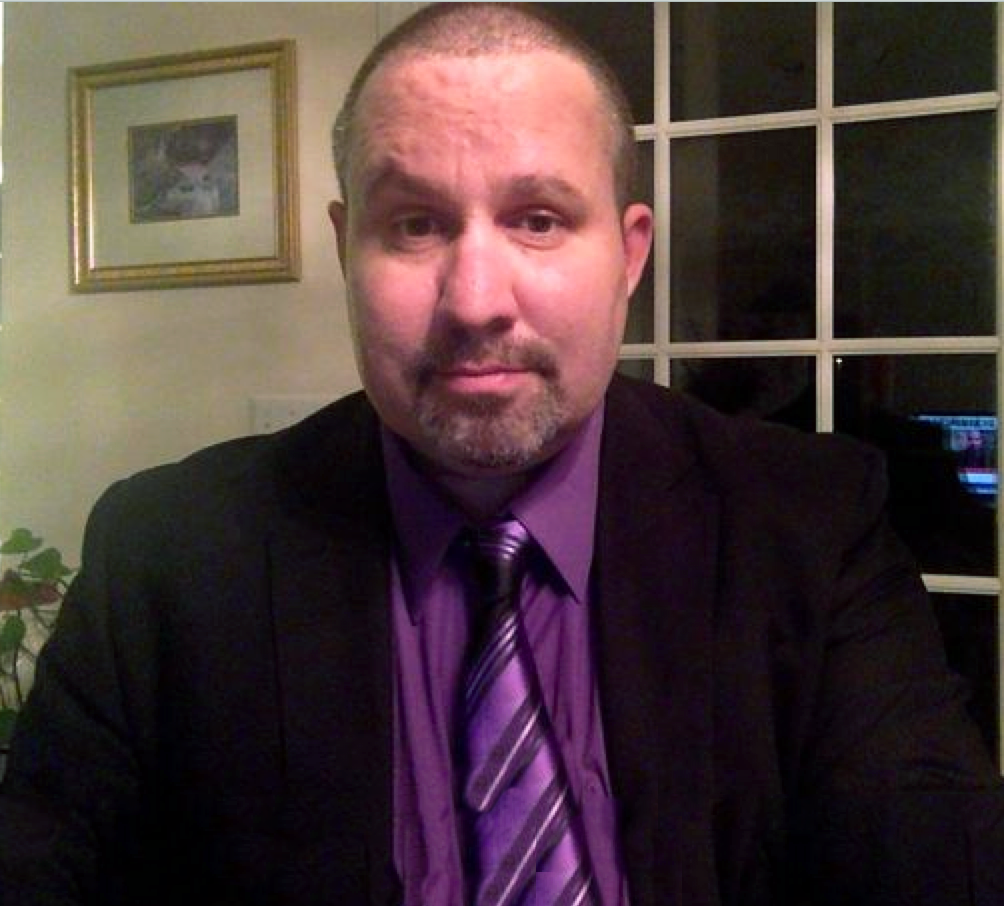