5 Chinese Ghosts That Are Absolutely Terrifying 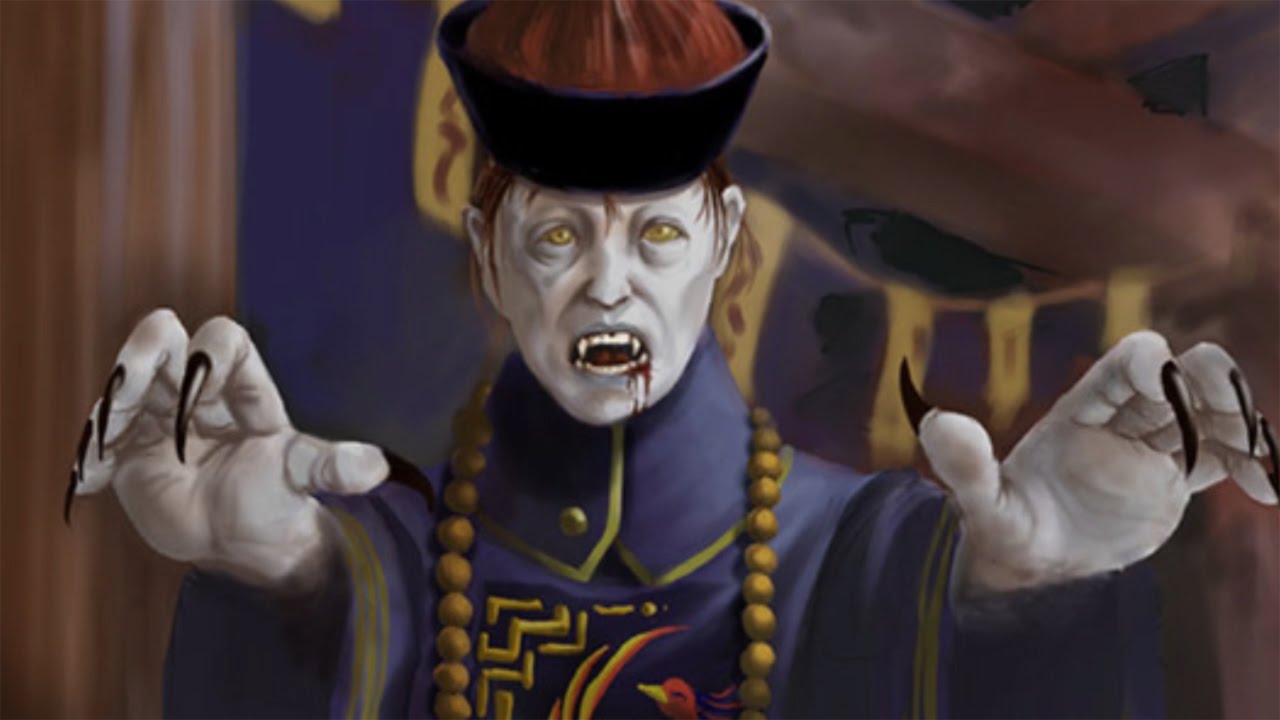 Western monsters are fairly well known across the globe. You have zombies, werewolves, vampires, dragons etc. Even clowns are becoming quite the terror in the U.S.

However in China, you have an array of different, yet equally terrifying, demons and apparitions. From ancient times, the Chinese have created stories of demons and monsters to explain the things that go bump in the night. The ancient Chinese took ghosts very seriously, and an improper ritual or burial could create spirits of vengence.

In ancient stories, the moguai mating season was triggered by rain. So as just like the film “Gremlims” says --- don’t let them get wet.

There are a lot of shapeshifting beasts in Chinese legend. The Yaoguai (妖怪) are demons that eat souls to gain immortality. The shapeshifters would take on a different forms to trick their victims. A scary Chinese story tells the tale of a man who brings a beautiful maiden home. However, one night he spies on her through the bedroom window. Instead of seeing his beautiful girl, he sees a demon painting features on the skin of a woman. 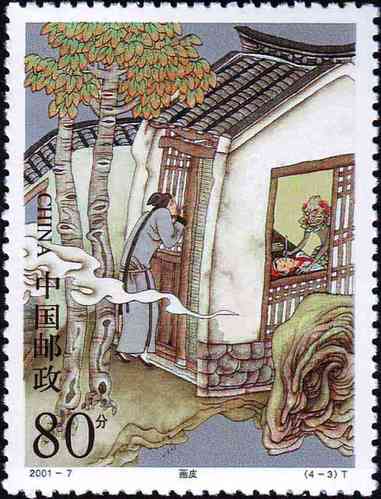 This story was later loosely adapted into a film in China called Painted Skin. 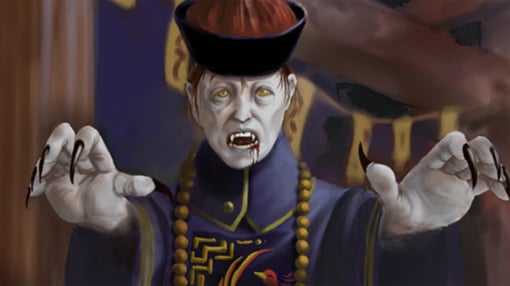 Image via the Undead Encyclopedia

Meet the Chinese zombie and vampire. “Jiangshi” roughly translates to “rigid bodies.” They are corpses who have awoken with the purpose of killing the living to absorb their life essence. They have greenish white skin, and are sometimes depicted with rotting flesh. The special characteristic of a Jiangshi is that they can only move by hopping, since their bodies and limbs are stuff due to rigor mortis. The “thump thump thump” sound of a hopping monster can often send Chinese children cowering.

It is said that mirrors can be used to ward off Jiangshi. Jiangshi are afraid of their own reflections, as well as the brightness of mirrors.

If you ever see villager corpses lying around with their hearts dug out, there’s likely a fox demon among the midst! Fox demons often take on the appearance of beautiful, seductive women. They often seduce men and then eat their hearts (or livers) to maintain their beautiful appearances and immortality, or sometimes to become human themselves.

The Chinese phrase for “fox demon” has sometimes been used to describe beautiful women with ambiguous morals.

Not all fox demons are bad! Some Chinese legends tell stories of kind and generous fox spirits. 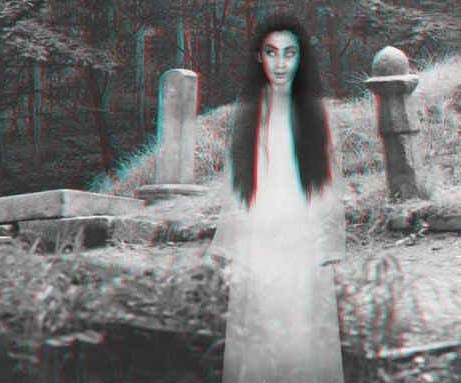 Straight from Hong Kong horror films, the nu gui or ghost woman, was wronged in life and is back from the dead to get vengeance by sucking the life essence of her enemies. These were often the ghosts of women that were murdered or abused by their husbands. Because of that, many urban legends say that these ghosts will kill men but only scare women. More modern female ghosts are based on Sadako from the Japanese film The Ring, as Japanese culture has a large influence on Chinese popular culture. 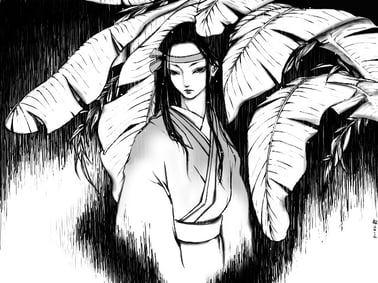 Here’s a strange one . . . In Southern China and other parts of Asia such as Thailand, it is said that female ghosts appear wailing at night carrying a baby under banana trees. These ghosts can be summoned to help you predict winning lottery numbers. But beware—if you don’t fulfill your promise and free the ghost after your wish is granted.

Which was the scariest? Do you know of any other terrifying monsters? Tell us in the comments!