Chinese Medicine: Are You "On Fire" Or "Taking Cold?" 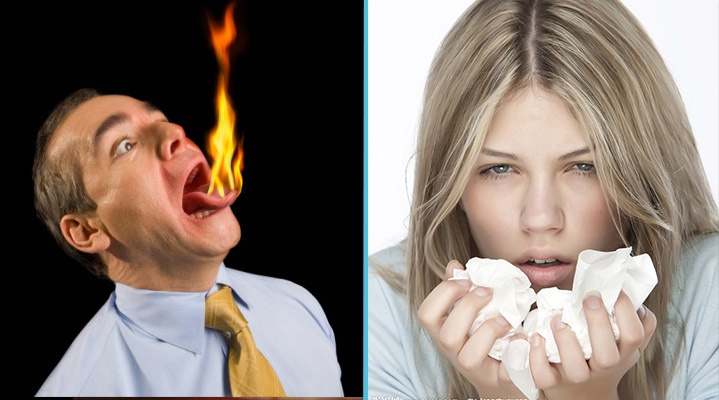 We all know those days when we feel a bit under the weather. Maybe it’s a headache, a sore throat, a stuffy nose, or any combination of symptoms that can make you feel less than your best. Often times, we’ll take some OTC drugs to relieve whatever symptoms we have, and go about our day without getting a diagnosis.

Well, the Chinese have two simple diagnoses for these: You’re either on fire or taking cold.

Or, to use the Chinese terminology: 上火 and 着凉.

According to Chinese philosophy, people are sick because their elements are out of balance. As previously mentioned in one of our other articles, this balance is controlled by the relationship of yin and yang within a person’s system. To put it simply, a person can have “evil” yin or yangaffecting their qi, or life force. When one becomes too active, the other needs to be replenished to balance it out.

Traditional Chinese medicine has been under a lot of skepticism, but the practice of it has persisted for thousands of years. Let’s take a look at the two diagnoses.

When someone is 上火, Traditional Chinese Medicine believes that he has “too much heat” in his body. 上火 means there’s an excessive amount of yang, or hot and masculine energy, in the body. Therefore foods and herbs with cooling properties must be introduced to boost the yin.

上火 usually refers to any symptoms related to inflammation. Any symptoms that can make the body feel “hot” (despite the actual temperature remaining unchanged) can be attributed to “上火。”

It comes from eating too many acidic foods, such as spicy food and oranges. There’s even a beverage of cold herbal tea that is marketed as a “cure” for 上火，and is often sold in restaurants that specialize in spicy food, such as Sichuan restaurants. 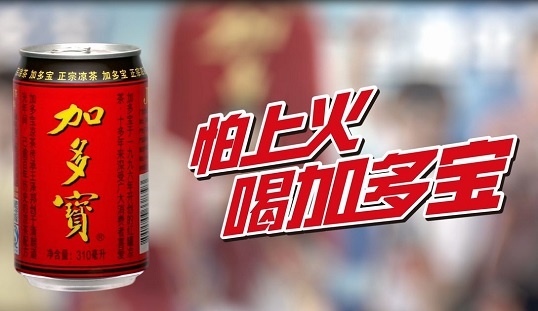 What you should eat to cure it: Green tea, watermelon, pears, cucumbers, grapefruit

着凉 occurs when there is too much evil yin or cold, feminine energy in a person's body. This is the main diagnosis for any discomfort felt during the colder months in China. 着凉 symptoms might seem very similar to those from the flu or common cold.

Foods that will make you 着凉: Excessive ice cream, cold fruits and beverages on a empty stomach, greasy food

What you should eat: Ginger, chicken broth, garlic, vegetables, yogurt (or Yakult)

In addition, neutral foods and beverages are often encouraged if you are experience 着凉. The Chinese swear by hot water, and often have it handy in giant thermoses. Congee is another food commonly served to ill or recovering people.

But diagnosing an illness is not as black and white as 着凉 and 上火。For example, a common cold can be either caused by “hot wind” or “cold wind” depending on the symptoms, and herbal prescriptions are different for each cause (but equally bitter!)

What do you think? Have you ever 着凉 or 上火? Do you trust traditional Chinese medicine? Let us know!

Founded in 2004, TutorGroup, the parent company of TutorMing, created the first commercially available synchronous learning portal in the world. TutorGroup offers TutorMing for Mandarin Chinese learning. For English learning, it offers VIPABC, TutorABC, and TutorABCJr. The company is backed by Alibaba, Softbank, Temasek, and Qiming Ventures.