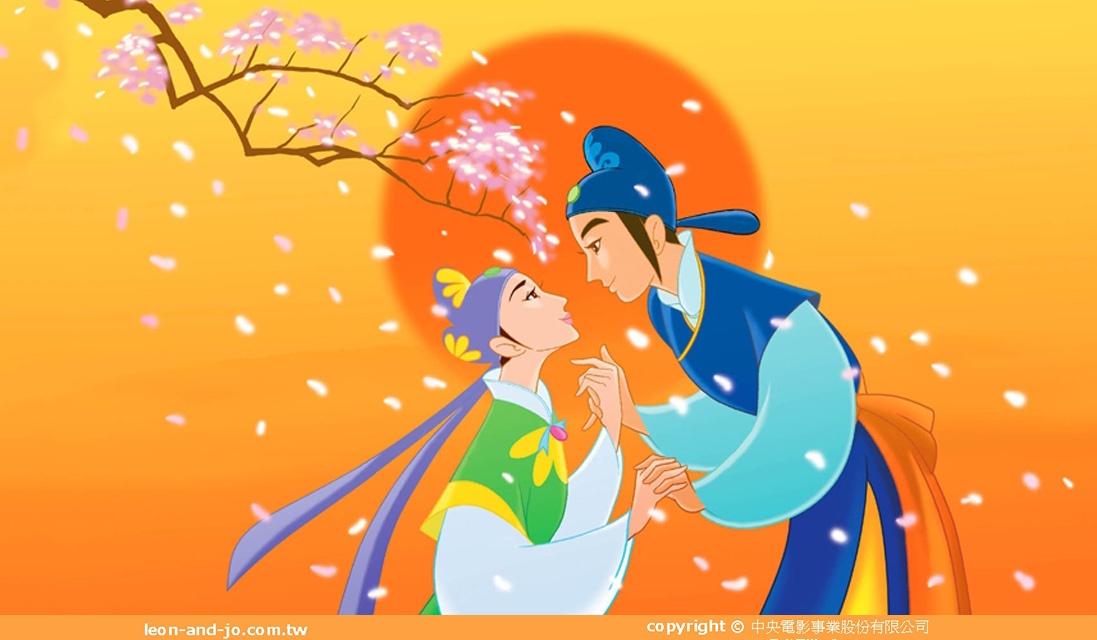 We’re sure you’ve heard of Shakespeare’s romantic play, Romeo and Juliet, but have you ever heard of the "Chinese version" of it?

The Chinese romantic 民间传说 (mín jiān chuán shuō), Butterfly Lovers, is a similar but more dramatic story with characters from different culture and backgrounds. Unlike most plays and fairytales, 民间传说 is a special type of cultural production in China. They are legends based on certain historical events, traditions, and famous figures. People created the stories and spread the words orally from one generation to another. Therefore, as time passes by, it’s easy to confuse these folktales with actual history. Mulan, for example, was most likely not a real story. However, while 民间传说 are not real, they accurately reflect the emotions of people in those times.

In fact, 民间传说 are so important to Chinese culture, that we teach them in many of our intermediate and advanced online Chinese lessons.

The title of this great folktale in Chinese is composed of the names of the two main characters -- Liang Shanbo (梁山伯 liáng shān bó) and Zhu Yingtai (祝英台zhù yīng tái) -- which is often abbreviated to Liang Zhu (梁祝 liáng zhù.) Liang Shanbo was a scholar from an ordinary family, while Zhu Yingtai was the only daughter of a wealthy family.

In the Eastern Jin dynasty, women were not allowed to go to school. Yingtai tried her best to persuade her parents to send her to school, and finally was able to attend classes in disguise as a man. On her way to the school from her hometown, Yingtai met Liang Shanbo, and they became best friends. During the time studying at the same school, no one discovered Yingtai’s true identity, including her closest friend Shanbo. Yingtai soon found herself falling in love with him, but she could not express her feelings to him without revealing her secret.

Three years later, Yingtai’s family asked her to go back home. With sadness, Shanbo accompanies his “best brother” for 18 miles to see “him” off, and this famous scene in the story is called 十八里相送 (shí bā lǐ xiāng sòng.) During the long journey, Yingtai hinted that she was a woman to Shanbo several times, and even suggested that she be a matchmaker between him and her “sister”, which is Yingtai herself, but Shanbo was too blunt to discover the truth.

It was months later, when Shanbo finally realized that Yingtai was a woman. The two were extremely devoted to one another, and Shanbo decided to propose. However, Yingtai’s parents had already arranged her to marry Ma Wencai (马文才 mǎ wén cái), a man from another rich family. Filled with heartbreak and regret, Shanbo became critically ill, and died soon after.

The most dramatic part of the story happens on the day of marriage, when the strangely strong winds prevent the wedding procession from passing the bridge where Shanbo's grave was. Yingtai stopped to pay her respects at his grave. Suddenly, lightning and thunder split open the grave. Unwilling to get married with anyone except for Shanbo, Yingtai jumped into his grave without hesitation. Everyone was stunned as the grave reopened, and a pair of beautiful butterflies came out and flew away together.

Nowadays, Liang Shanbo and Zhu Yingtai’s romance was adapted into different kinds of artistic forms, including opera, film, TV drama, stage play, figure skating, and music. Among all of them, the Liang Zhu Violin Concerto is the most famous and recognizable. This classical music piece was composed in 1958 and first performed in Shanghai Grant Theatre. After that, different artists and orchestras have given out hundreds of performances around the world, but no one has ever changed a single note of the original composition. People respect the theme of the story and believe that love is an everlasting topic in our lives.

You can check out a video of the concerto below:

RELATION TO SHAKESPEARE’S ROMEO AND JULIET

From the brief summary, you may notice some plot similarities to Shakespeare’s famous tragedy. However, there is actually no relationship between the two works, and if you read them in their entirety, you will notice that there is only a small resemblance between them: the theme of young love in the face of adversity.

Shakespeare’s tragedy portrays the young lovers as rebels. Romeo and Juliet marry in secret, and make plans to run away from their families together. However, they ultimately become collateral damage in the midst of their families’ unrelenting feud. In contrast, in Liang Zhu, we see Zhu Yingtai obeying her parents’ wishes and proceeding with the marriage to Ma Wencai. Liang Shanbo dying of a broken heart is a much more passive act than Romeo sacrificing his own life. This shows the Chinese culture of filial piety and compromise, as well as valuing harmony in the face of conflict.

The common theme of young love between the two stories was not unnoticed. In 2008, A Sino-Italian love festival was held in Verona, Italy – the setting of Shakespeare’s love story. Statues of Liang Shanbo and Zhu Yingtai were gifted to the Italian city. In turn, Ningbo, the city where the Butterfly Lovers folktale took place, was gifted with a statue of Juliet.

What do you think? With such a romantic love story in Chinese culture, it seems a pity that Chinese people are reluctant to say things like "I love you" to one another. 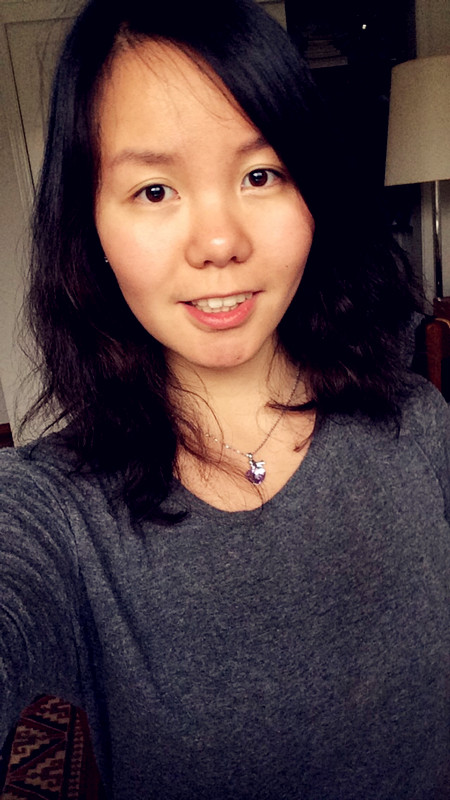 Xin Yao is a contributing writer at TutorMing. She was born and raised in China, before deciding to get her degrees in Economics and Music at the University of California, Berkeley. She enjoys studying East Asian Languages, and has also studied Japanese for over a year. She is passionate about traveling, music, and photography, and would like to explore more about Chinese culture through writing.