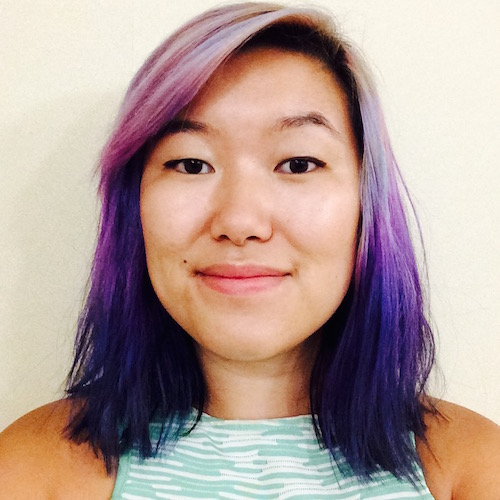 Lilian Min is a freelance writer. She was born in Missouri, raised in New Jersey, and went to the University of Southern California in Los Angeles, where she now resides. When not writing, she's catching live music or playing with other people's pets. Tweet her @llnmn
Find me on:

WARNING: Spoilers for both Crouching Tiger, Hidden Dragon and Sword of Destiny follow.

"It is said that a swordman's name will last twenty years after his passing." Perhaps this is the defining line of Crouching Tiger, Hidden Dragon: Sword of Destiny, which comes out sixteen years after the actual release of Ang Lee’s peerless original, and takes place eighteen years after its events. And while it’s far from a bad sequel, Sword of Destiny is both not far enough removed from its predecessor to escape its shadow, nor does it come soon enough afterward to warrant its inherent existence. All that said, it is a fine, fun, and surprising film — provided you take care of one thing first.