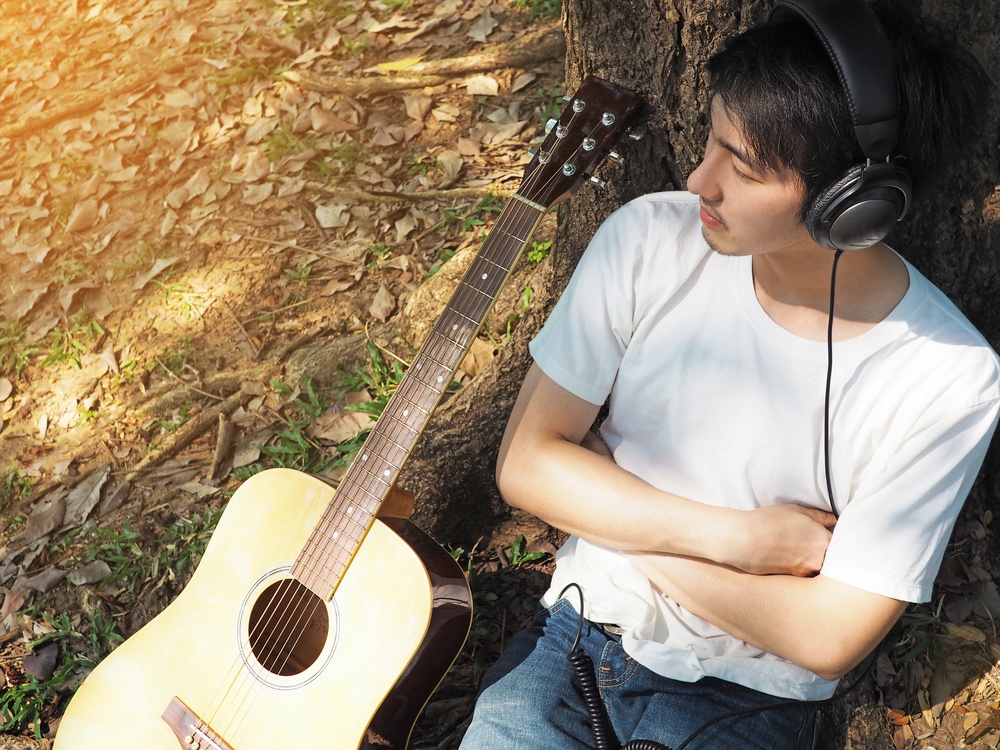 If you are familiar with words such as “yuppie” or “hipster,” then you already know what subcultures are. A subculture is a group of people within a larger culture that differentiates itself through distinct beliefs, values, styles of clothing, or choices of music.

(Just visualize your stereotypical Brooklyn hipster with skinny-jeans and an impressive amount of facial hair.)

Popular subcultures such as “yuppie 雅痞 (Yǎ pǐ)” and “hipster “潮人 (Cháo rén)” have already been adopted by the Chinese. 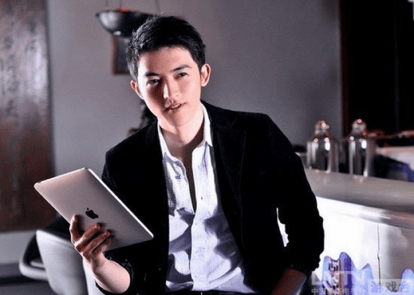 When a Chinese girl is searching for her Prince Charming, what do you think are the top traits she’s looking for?

高富帅 (gāo fù shuài) is a term that originated on the internet referring to an ideal guy to date, and literally means “tall,” “rich,” and “handsome,” three highly desirable traits for men in modern Chinese society. It's included in Chinese standards of beauty for men.

Most importantly, a 高富帅 should have refined manners and behaves like a gentleman. Otherwise, he might just be a 土豪 (Tǔ háo), one of the tacky nouveau riche that’s so often mocked in western media.

The female equivalent of 高富帅 is 白富美(bái fù měi)，describing Chinese standards for a girl to be pale, rich, and beautiful. The characters literally break down to “white,” “rich,” and “beautiful.”

Famous Chinese actress Fan Bing Bing is well-known for being a fabulous 白富美. In fact, she was recently ranked 5th on the Forbes list of highest paid actress in the world 2016! 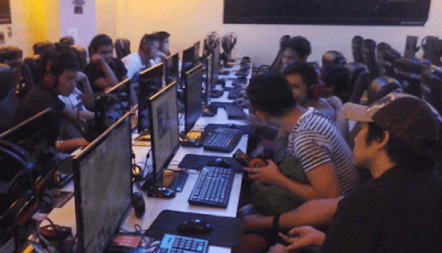 屌丝男 are the guys who are not very popular romantically, struggle to find a high-paying job, and choose to spend most of their time playing video games or browsing the internet.

You might think 屌丝 are social outcasts or nerds, but they do make up the vast majority of the powerful Chinese netizen army. 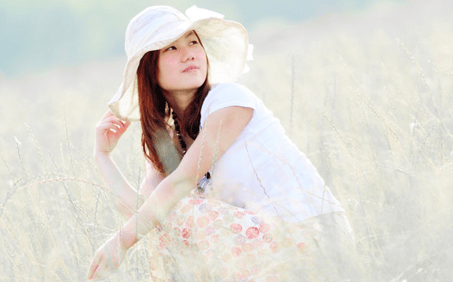 Typically, 小清新 are young women who are artsy, graceful, and privileged enough to have refined tastes in food, travel, music, and lifestyle.

小清新 favor clothes in whites and pastels, and give off a vibe of fresh, youthful energy. The words “清新” literally means “fresh,” and “小”means “little” – so a 小清新 is just like a little breath of fresh air. 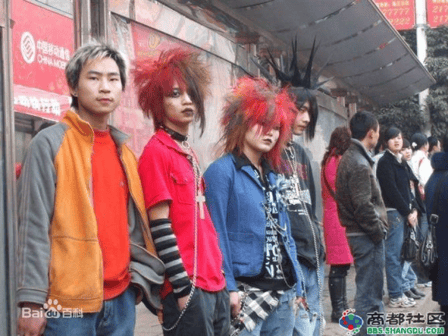 Dark eyeliner, black clothes, and crazy spiked hair dyed red, yellow, and blue – you might get a little scared if you ran into a group of 杀马特 after dark.

杀马特 is one of China’s most popular, yet most hared subcultures. They typically consist of rural transplants who only had a middle school education, working in urban low paying jobs at hair salons, internet cafes, or restaurants. They run in gangs, meet each other in “families” on the internet.

The 杀马特 style might remind you of the “emo” trend that was popular in the early 2000s, do you see a resemblance?