How Much Money Can Pokémon Go Make in China? 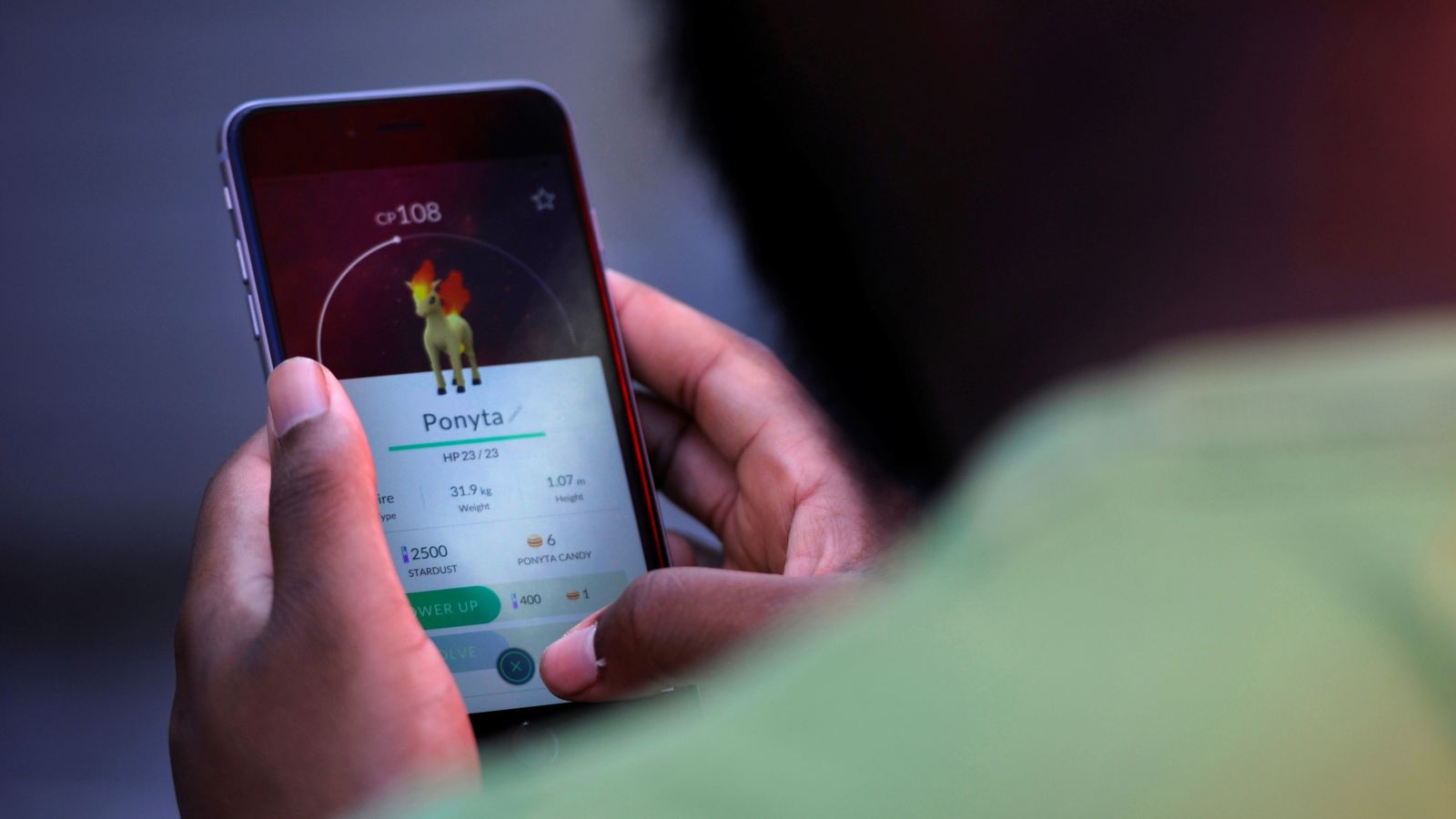 Header Image via Quartz.
Pokémon Go is a worldwide phenomenon. The game successfully merges augmented reality, fitness, and nostalgia factors to reach a wide range of audiences. Within 5 hours of being launched, Pokémon Go soared to the #1 spot in the iOS App Store.

While the game had been launched in 38 countries, it is oddly absent from the biggest smartphone and mobile gaming market: China.

(China is such a desirable market to tap into that people are bringing all sorts of things to it, such as American Football, or even a superhero movie series called Captain China by Marvel directors.)

There are a couple reasons for this. China has very stringent regulations on foreign mobile apps that launch in its market. A foreign app that also uses location tracking, like Pokémon Go does, may seem all the more threatening.

There’s another problem for Android users in particular – GooglePlay doesn’t exist in China. Or it does exist – but it’s been blocked, just like most Google products are. However, GooglePlay apps are still downloadable via third party hosts (MyApp and Baidu, to name a couple.) And Niantic may want to consider a new way for Pokémon Go players to log in to the game since Google is also blocked. Using WeChat, perhaps?

With all that being said, entering the Chinese market would certainly make Pokémon Go even more profitable than it already is.

Pokémon Go is free to download and play, and is ad-free. The way the app pulls in profits is through in-app purchases of PokéCoins, which start at $0.99 for 100 and go up to $99.99 for 14,500. PokéCoins allow a user to buy items that will help them level up faster or catch more Pokémon.

According to Quartz, Pokémon Go is bringing in over $1.6 million per day from iOS users alone.

On average, only about 5% of mobile app users will make in-app purchases. However, those who do will spend around $9.60 per month (according to Quartz.) Users in Asia also happen to spend more than users in other countries.

SimilarWeb concludes that 5.9% of all Android users have downloaded Pokémon Go (metrics for iPhone users are not available.) If we assume this figure for all smartphones users in China (which are currently estimated at 563 million), we can estimate that Pokémon Go will have 33.2 million players in China.

If 5% of users in China spend $9.60 a month, Pokémon Go stands to make an estimated $15.9 million dollars per month in China.

With that kind of profit margin, it’s no wonder other companies are looking for a piece of the action. The absence of Pokémon Go in China has led Chinese app-makers to make a copy, titled City Spirits Go, with remarkably similar gameplay. City Spirits Go is the No.1 Most Downloaded mobile app in China.